THE Teletubbies is set to return to screens in a matter of weeks – as Netflix has dropped a new trailer for the reboot.

The long-running kids show- which took the world by storm in the 90s – is due to drop on the streaming service in November. 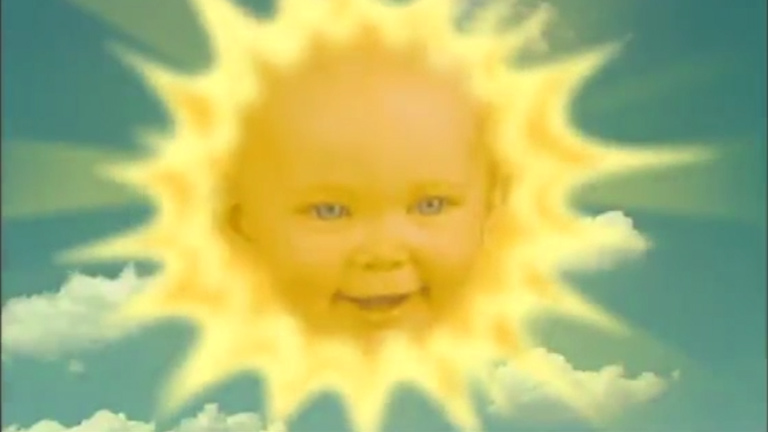 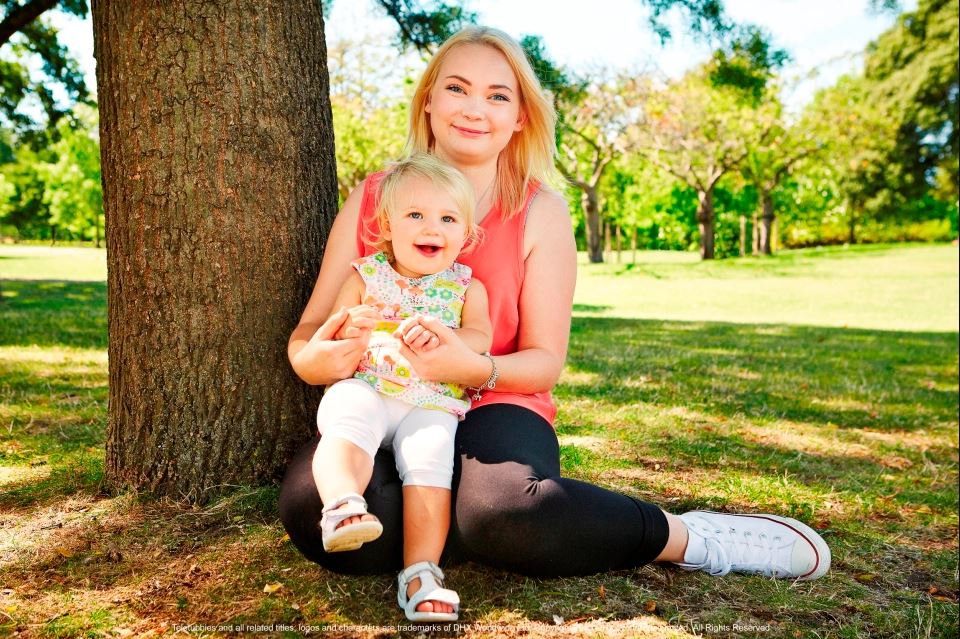 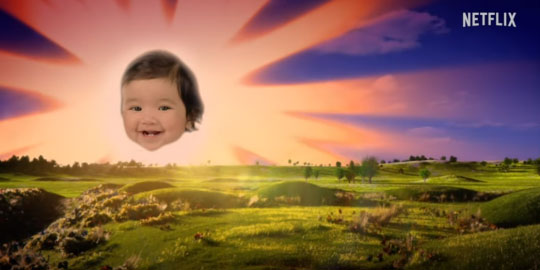 It will feature a new Sun Baby – while the original star is now all grown up, leaving fans open mouthed.

Jess Smith became one of the most famous faces on kids TV back in the late 1990s as the baby who appeared in the sun on the hit BBC show.

Jess left the role in 2001, but a picture of her as an adult has gone viral.

The picture saw Jess holding a little girl, with many mistaking the child as her own, including BBC Radio 1 presenter, Greg James, who tweeted: "This has made me feel 800 years old".

However, the Teletubbies official Twitter account clarified who was in the picture, writing: "This is the original Sun Baby, Jess Smith, with our new Sun Baby, Berry! Seeing Jess all grown up makes us feel old too!”

Back in 2017, Jess opened up to BBC South East about how she landed the golden gig.

She said: "I was being weighed at the hospital.

"My mum took me and it just happened to be the same time that the producer of the old series had come in and wanted the hospital to get in contact with them if they'd seen any smiley babies.

"It was just a case of sitting in front of a mirror and a camera and my dad playing with toys and race cars and that sort of thing to try and get me to laugh at the camera."

Teletubbies began in 1997, with children all over the country falling in love with the characters Dipsy, Laa-Laa, Tinky Winky and Po.

Alison Hammond looks slimmer than ever as Dermot hails her transformation

Hollyoaks, Emmerdale & EastEnders stars all partied out after awards bash

Last year, the quartet left fans baffled after they made a BIG mistake in a post about coronavirus vaccines.

A Twitter post on their official account told fans the gang had all had their coronavirus vaccines, with pictures of each character holding their vaccination cards.

However, many fans were distracted by the Teletubbies' dates of birth, which said they were all born on February 2, 2003, making them 18 years old – despite the fact the show began in 1997.

Teletubbies is set to return after Netflix decided to revamp the show – with a new spin-off showed called Tummy Tales.

The 26 twelve-minute long episodes are due to be released on November 14. 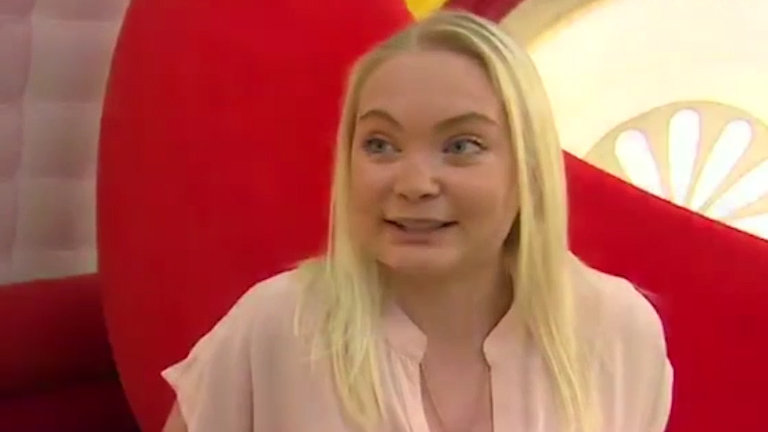