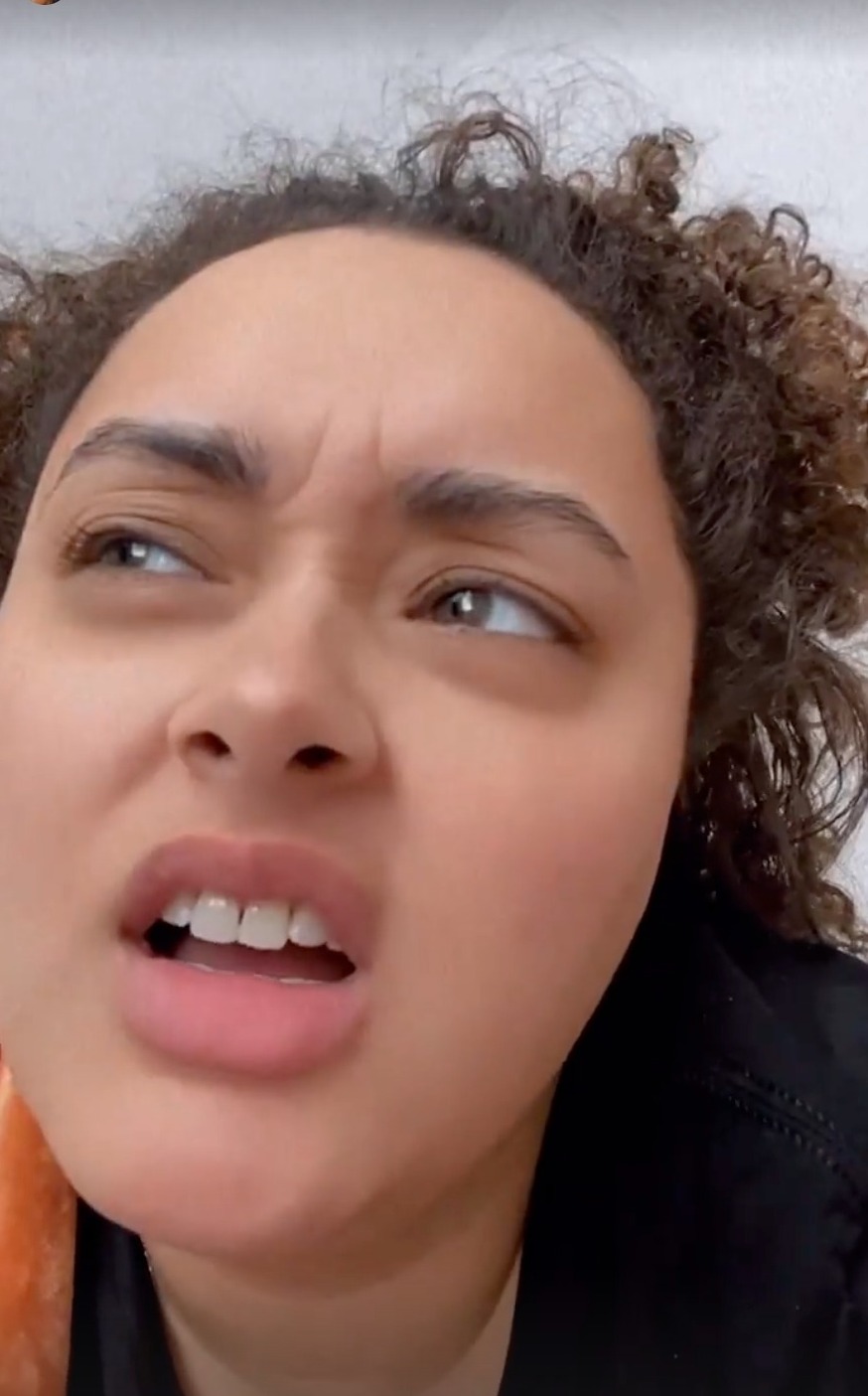 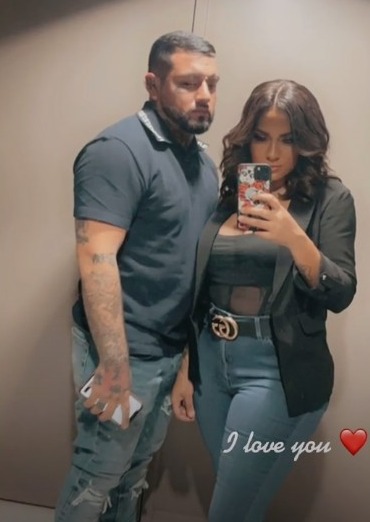 Brittany, 29, took to her Instagram Story on Thursday to call out any men thinking they’re better than women, instead saying that she believes the opposite is true.

Hanging out at home, makeup-less and in a black T-shirt, the reality star ranted to followers: “This is my appearance because my b***h a** is about to take a nap.

“I just want to say that men ain’t s**t. And women are the superior species. Period.”

Fans on Reddit applauded her for her statement, commenting that they completely agreed with her.

“Brittany is spitting facts today, I see,” one user wrote.

A third commented: “Where’s the lie,” while another stated, “No lie detected.”

The declaration comes just after her sister Briana, 27, revealed last month that she and her fiance Javi recently split.

She shared the break-up news while answering questions from fans during a Q&A on her Instagram Story.

After one person asked if the TV personality is “single,” Briana simply responded: “Yes.”

A following fan then asked, "What happened to you and Javi?"

The mother of two responded: "Nothing crazy. I came to the conclusion that I thought I wanted to be in a relationship but in reality, the thought of it sounded nice but I am just not ready for it.

"Had a great year with him but rn I have other plans. Maybe in the future we will meet again.

Explaining a bit more on what happened, the Teen Mom continued: “I got ish I need to work on and goals I need to meet.

“I don’t feel like it’s fair dragging anyone along while I do those things.”

While she does feel she’s “scared of commitment,” she doesn’t think she’ll always feel that way it just might not be her “time yet.”

Briana – who is mom to daughters Nova, 9, with ex Devoin Austin and Stella, 4, with ex Luis Hernandez – had announced her engagement to Javi in May after he proposed to her during their romantic Miami getaway. 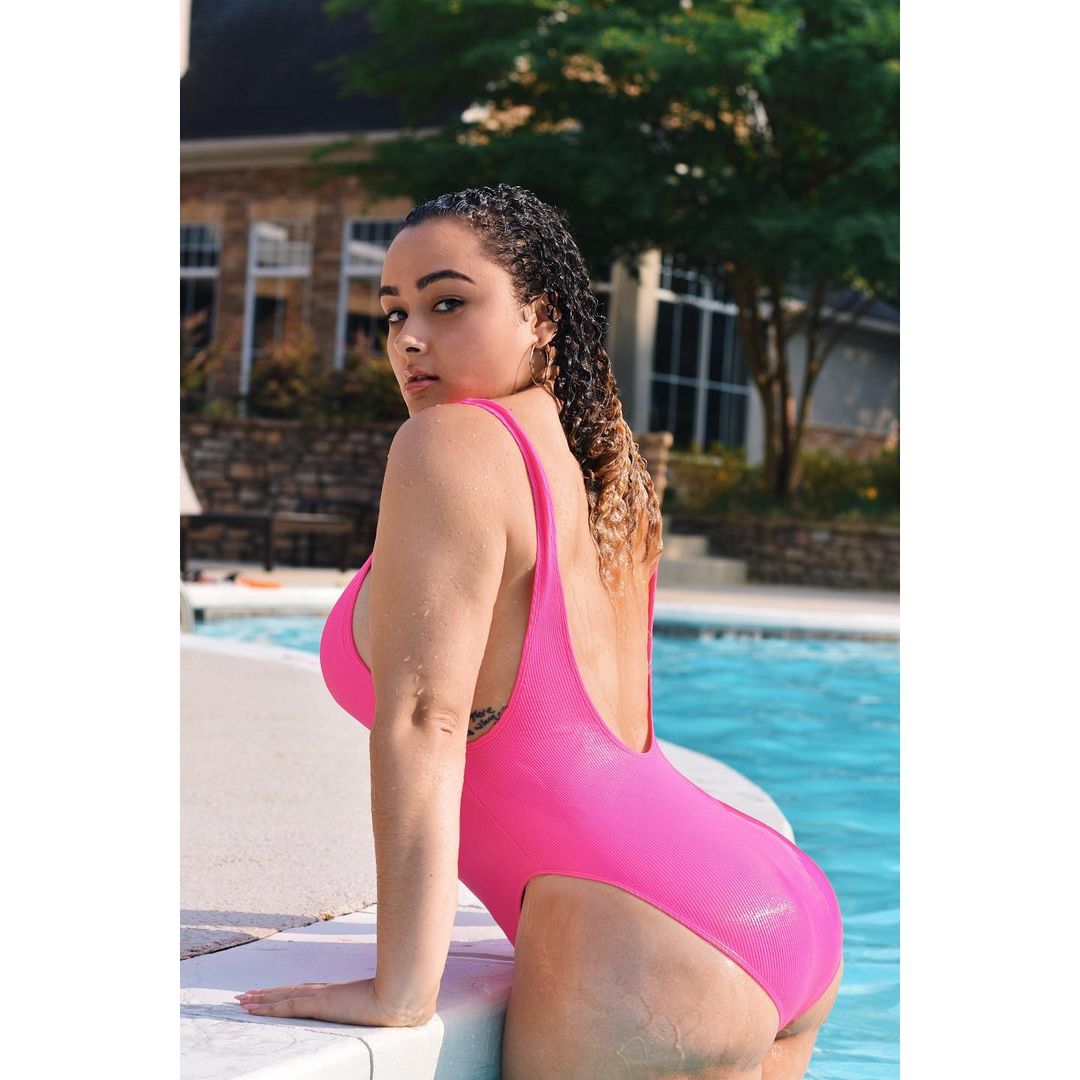 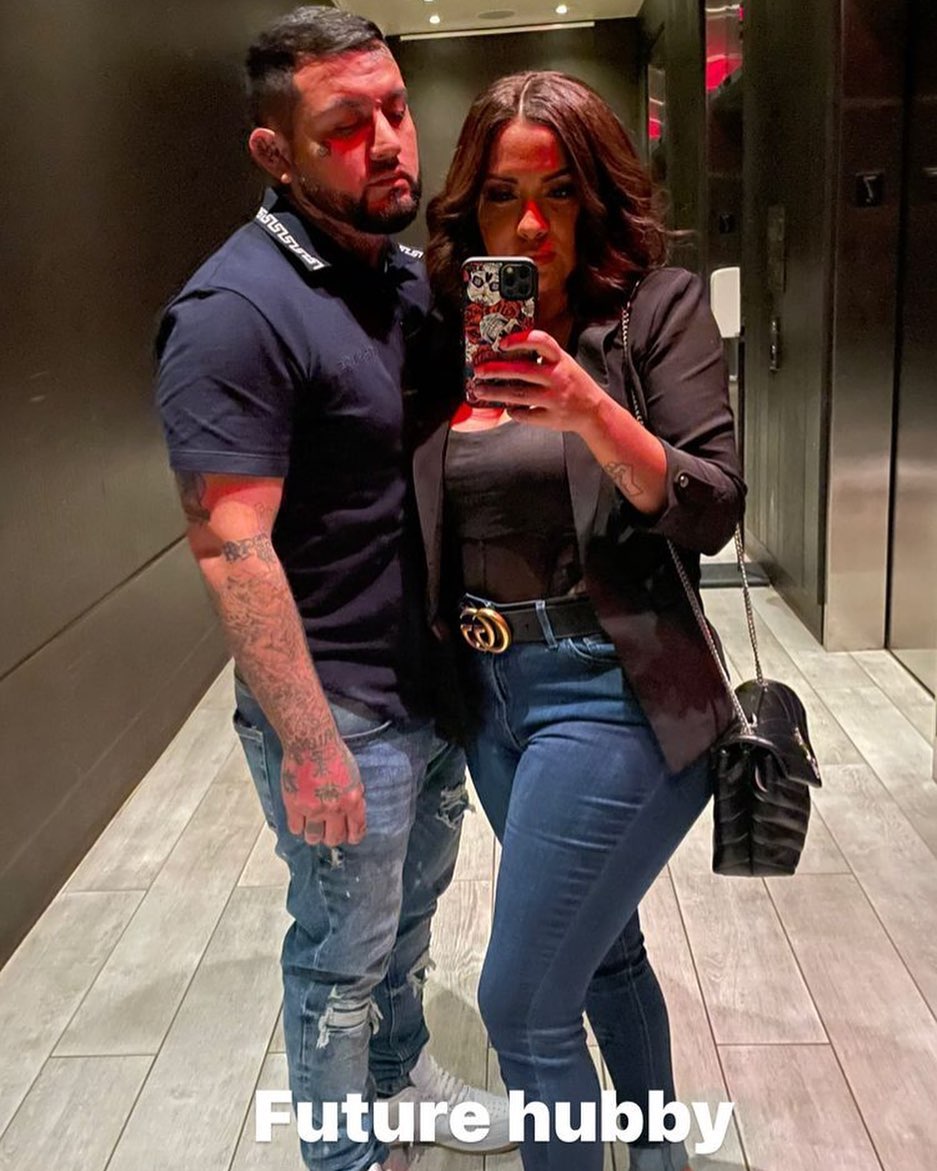