TEEN Mom star Chelsea Houska has been criticized after revealing she has a see-through baby gate at home.

The 29-year-old is mom to three-year-old son Watson, two-year-old daughter Layne as well as 10-year-old Aubree. 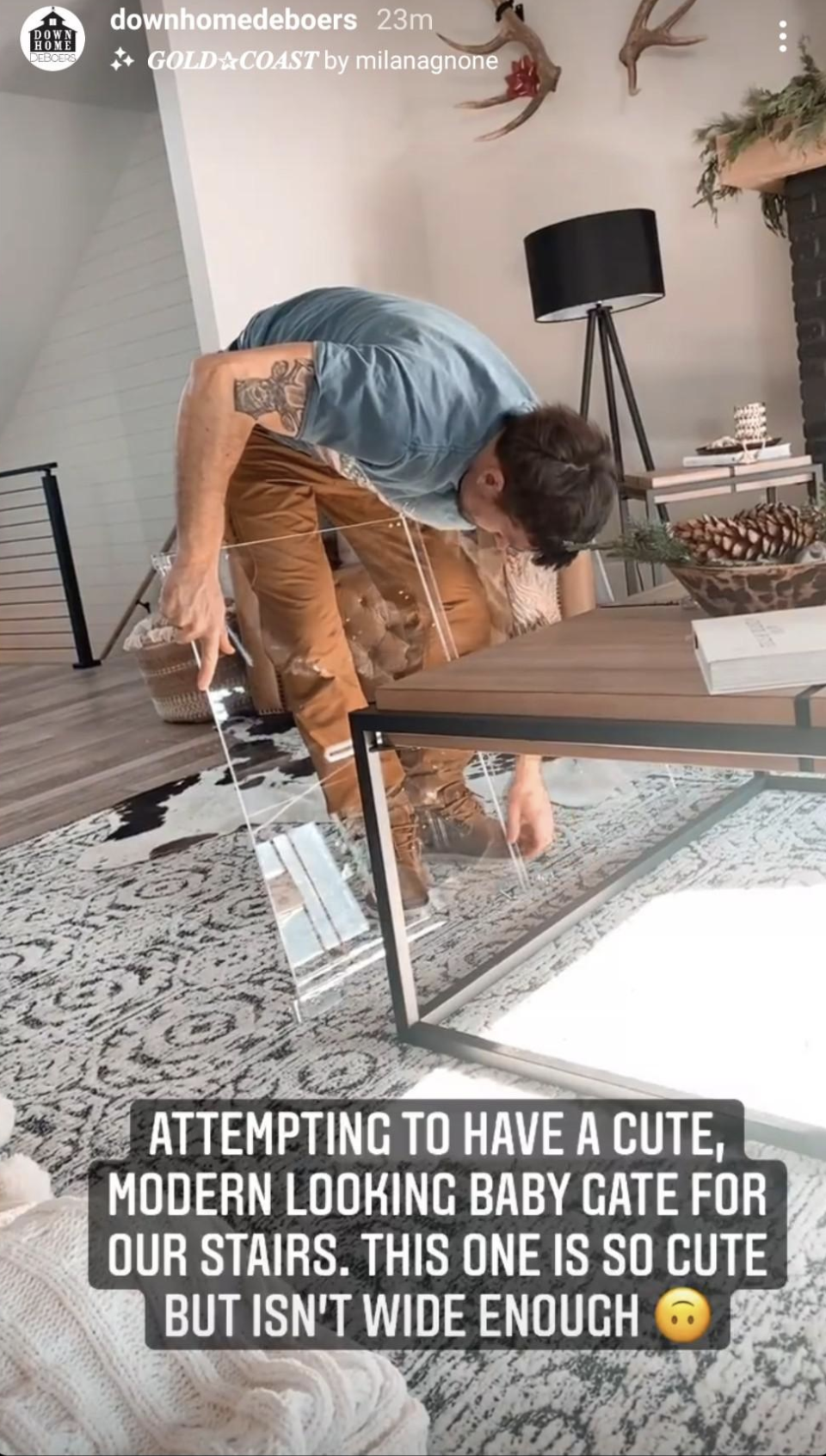 Taking to her home renovation Instagram page – which she shares with her husband Cole DeBoer – Chelsea decided to show off her new safety gate to ensure her two youngest children can't get to the stairs.

As Cole attempted to fix it together, Chelsea told their followers: "Attempting to have a cute, modern looking baby gate for our stairs. This one is so cute but isn’t wide enough."

She later added an image of the gate fixed on at the top of the stairs and captioned it: “QDOS crystal designer baby safety gate. It won’t let me link to it, but just search this on Amazon.

“It’s spendy but… ours will be up for yyyears so we thought it would be worth it! This is a great option! (sic)." 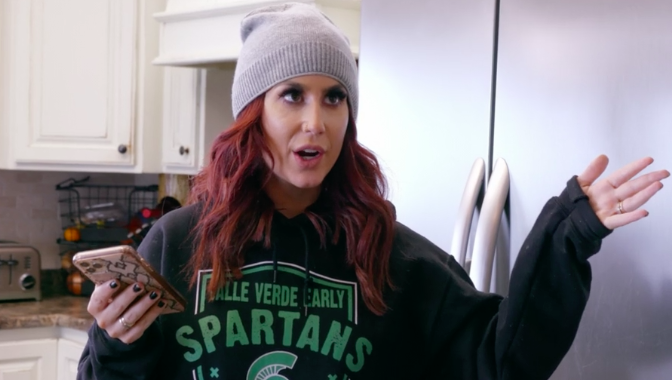 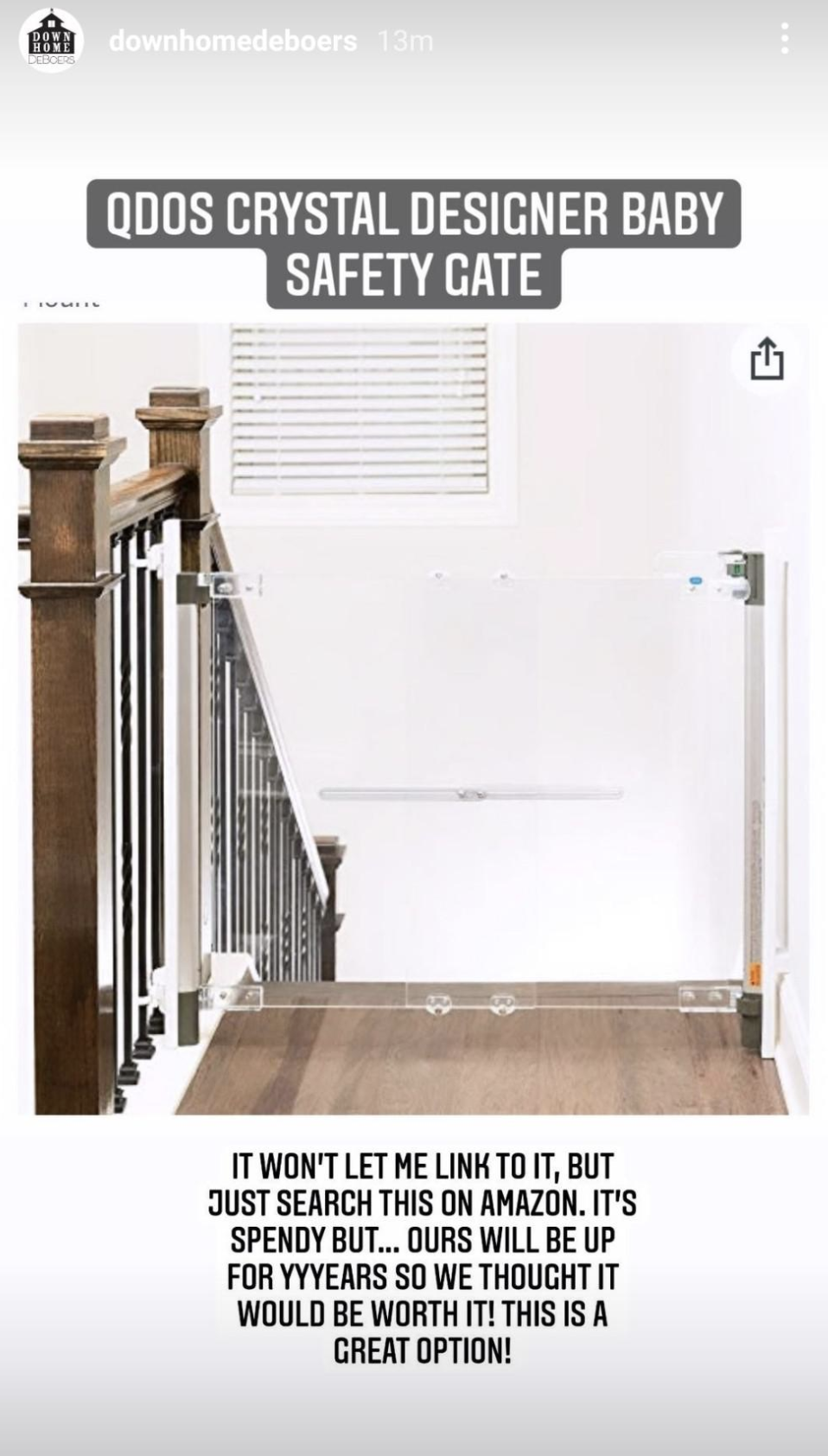 The post was entitled: "Chelsea's baby gate. Am I the only one that would constantly run into this??"

One person replied: "I don't have kids, but this seems like an incredibly stupid design."

A third added: "This seems dangerous. It looks like it could break easily and people could trip thinking it’s open or fall down the stairs thinking it’s closed."

And a fourth person commented: "The gate would be the death of me. I’m so clumsy, I’d be running into that thing all day long.

"Don’t even get me started on how unsafe it seems for Layne & Watson." 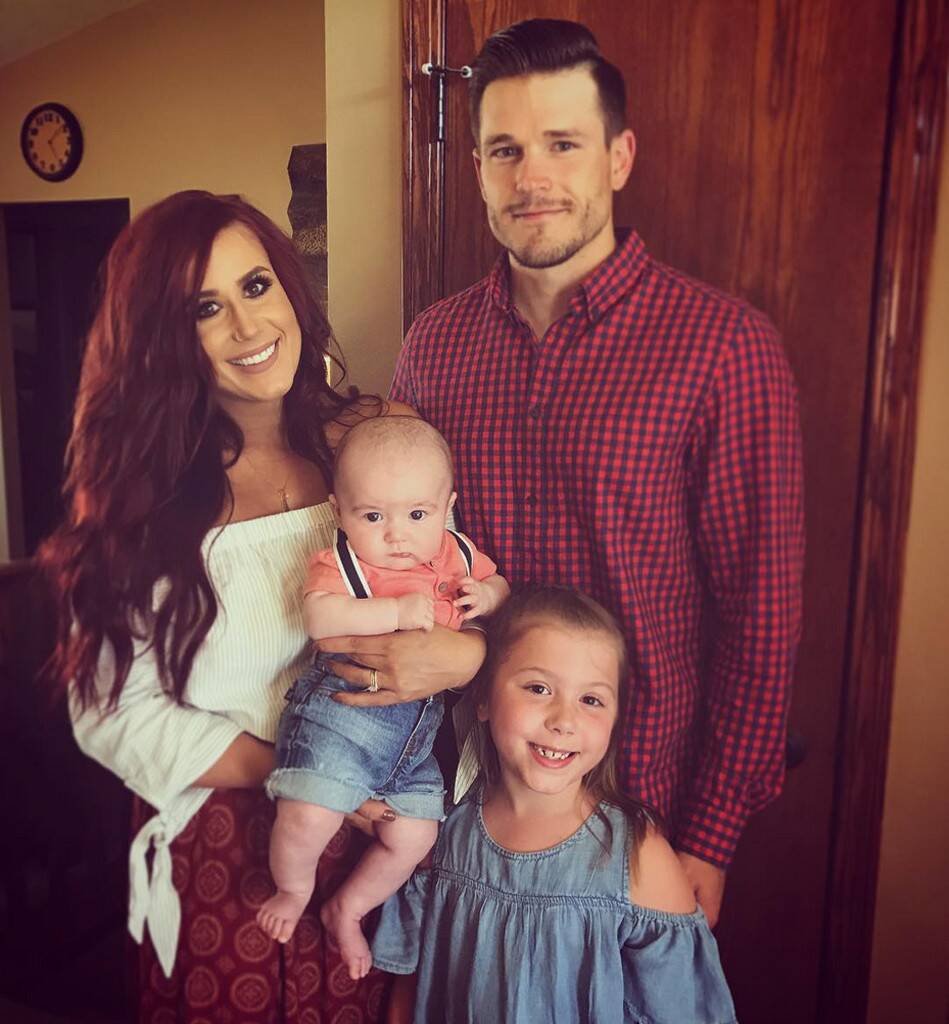 However, other people were more concerned with how difficult it would be to keep the gate clean with two young children.

Chelsea's post comes just a few weeks after she was praised for her "gorgeous" new "dream" master bathroom after fans had slammed her farmhouse as "ugly".

Alongside the snap, Chelsea wrote: "I just LOVE this shower door in our main bathroom 🖤 PS I made sure to shut the toilet lid for this picture unlike last time. I’m still learning the home ig rules 😂"

Chelsea and Cole began building their farmhouse last March, while the windows and roof were completed by June 2020 and the interior design process started soon after.