After having the procedure done herself, Bri has been helping co-star Jade Cline recover from her butt lift operation during this season of the MTV series. 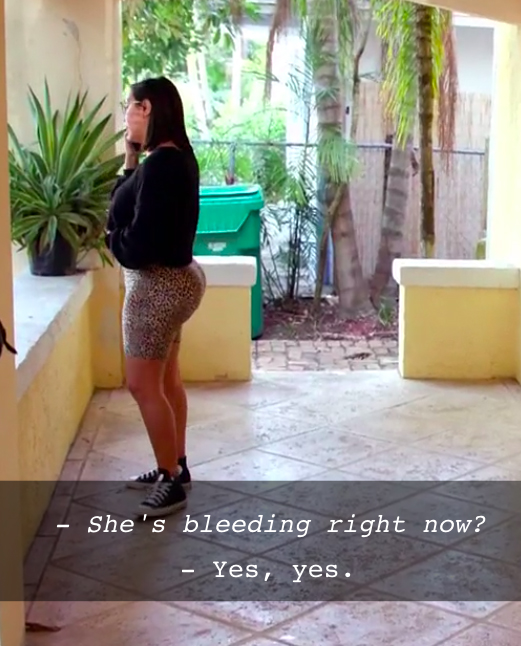 In a recent episode, fans got a good side view look at Briana’s surgery results as she wore skin-tight, animal print shorts and faced away from the camera.

As she spoke on the phone about Jade and her recovery, Teen Mom viewers said they were busy thinking about the mother-of-two’s.

On Reddit, the thread creator shared a photo of Briana’s shape and asked: “So..this is what Jade put her life on the line for huh?”

Other users quickly jumped into the comments to add their own thoughts, slamming the reality star for how it looks and for getting the surgery in the first place. 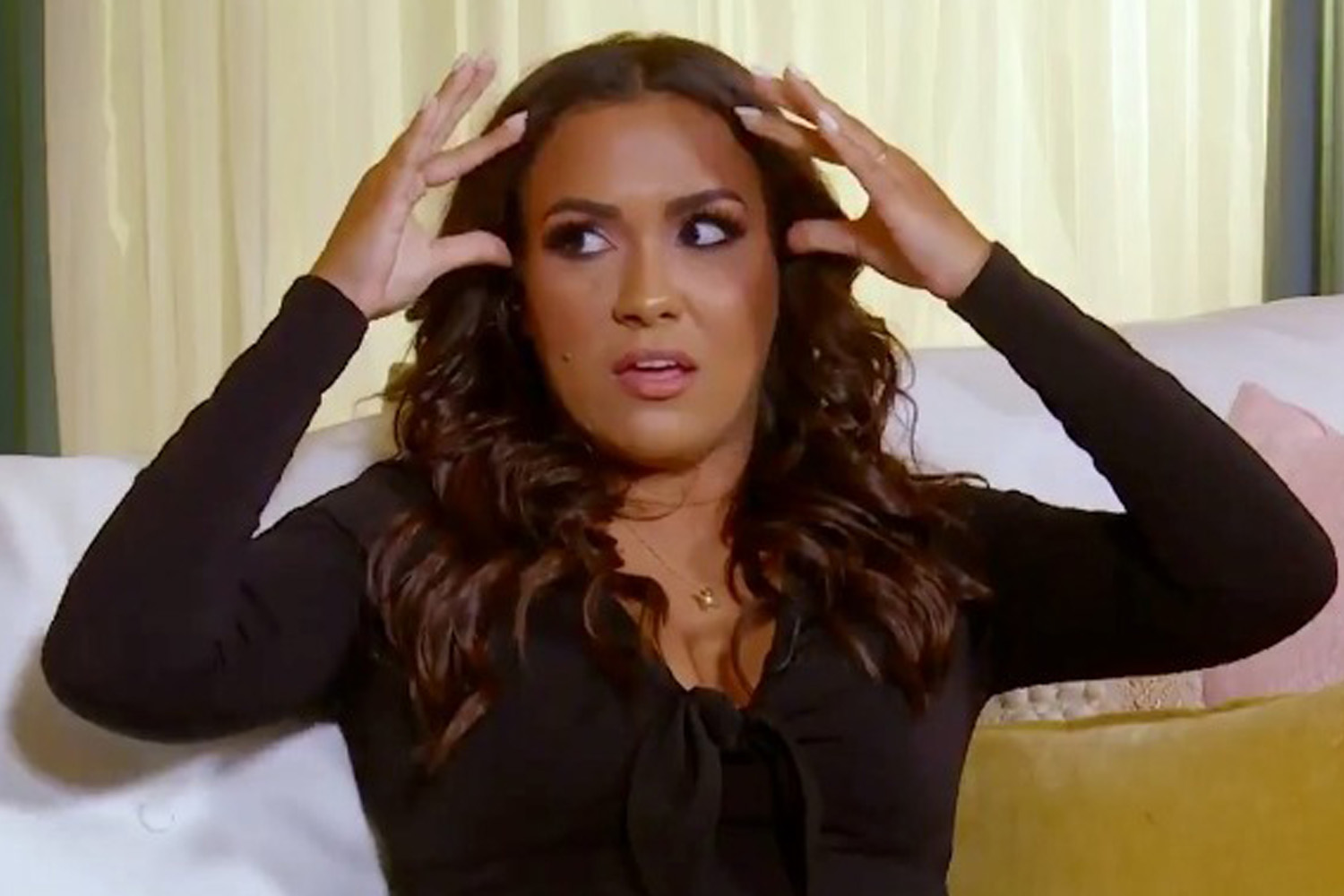 “Looks ridiculous,” one Redditer wrote, while others said her butt is “so out of proportion” and looks “gross, terrible.”

Another commented that Bri’s new curves look “too unnatural for her physique.”

“Why do people STILL get this awful procedure done?! Nobody looks better afterwards,” one confused Redditer said.

After getting a good look at Briana’s post-operation look, many wondered why Jade decided to go through with it.

They said they didn’t think all of her “excruciating” recovery was worth it if she’s just going to end up with something like Briana’s “saggy and heavy” behind. 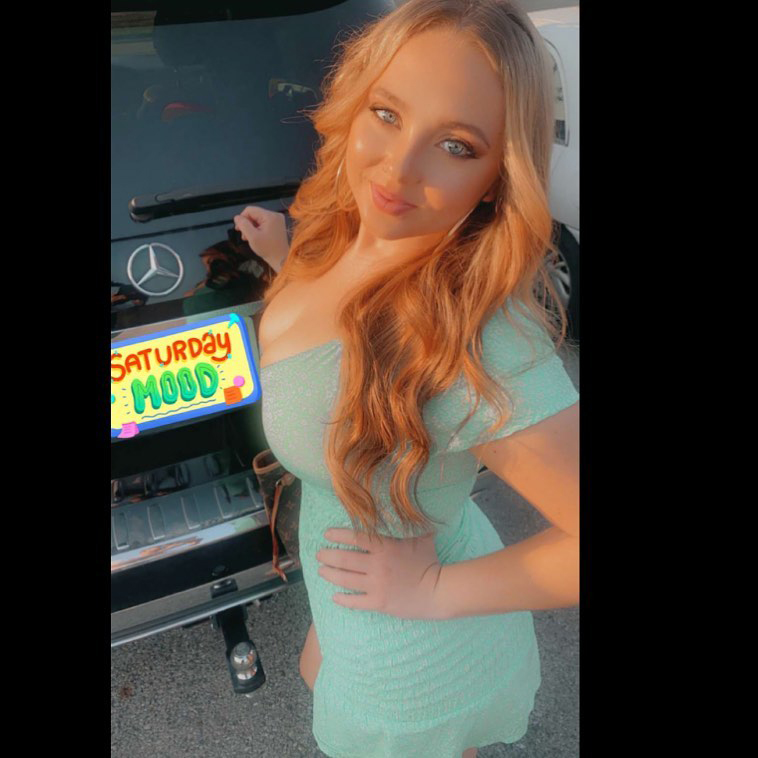 Season 9 was filmed as the outbreak of coronavirus hit America.

Who's in the cast this season?

Who are their boyfriends, husbands and baby daddies?

Earlier this season on Teen Mom, Jade underwent a Brazilian butt lift, 360 liposuction, including on her neck, and had fat transferred to her breasts.

Briana, as her friend and someone who's been through it, has been helping her recover.

In the trailer for the next episode, she slammed Jade’s baby daddy Sean Austin for wanting to leave when the mother of his child "could die."

Sean's seen standing by the door, trying to leave, despite Jade just flying home from having her surgeries and having a difficult recovery.

She was discharged directly after the procedure, as she cried in pain while in the car with her mom, Christy, and her stepdad.

Though one of the nurses told Jade’s mom the pain would “subside,” it only got worse, as Jade called it “excruciating.”