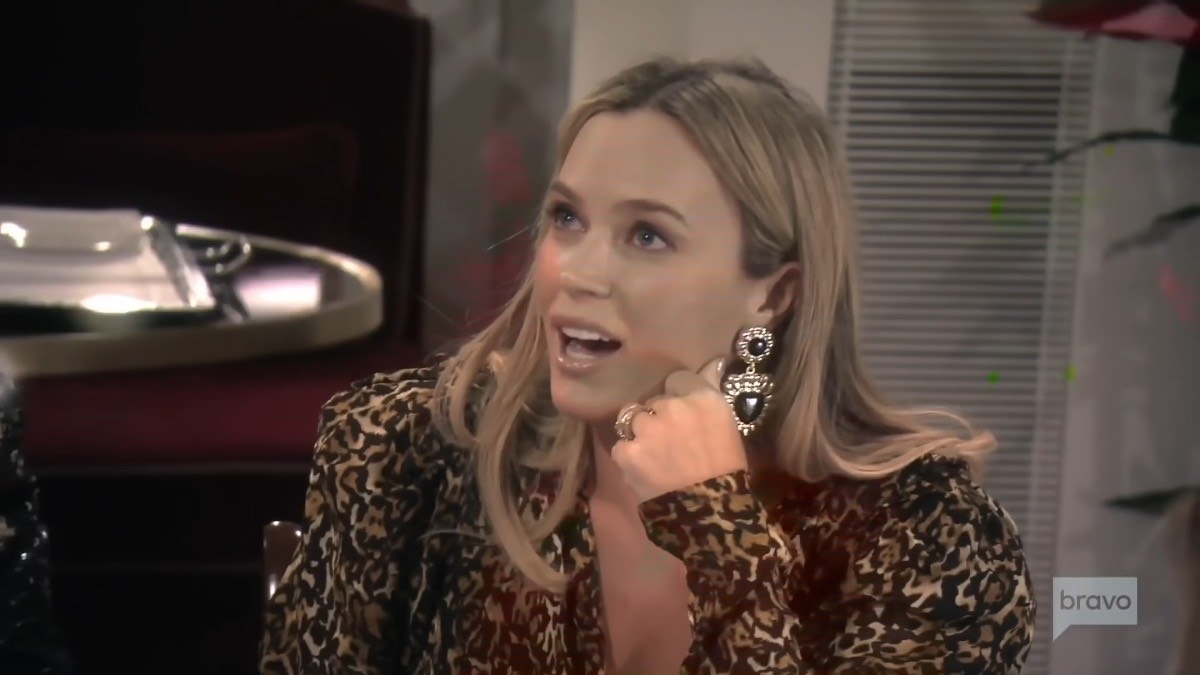 Okay, RHOBH fans, you can toss out your petitions, because Teddi Mellencamp is officially leaving the show.

We knew this was coming soon, as a source had revealed that Teddi would get the news of her firing sometime this week.

The insider claimed that Teddi was boring and that the network has been wanting to fire her since last season.

We shared the news yesterday, but it wasn’t quite confirmed just yet. Now, there is no more speculation about Teddi’s future on the show.

Its official, after three years, Teddi will not be on the cast for the upcoming season.

Teddi confirms her exit from RHOA

While the rumors ran rampant yesterday, the accountability coach remained mum about her alleged firing.

However, now she has confirmed the news on her Instagram page.

The 39-year-old just posted a video in which she opened up about her exit from RHOBH.

In the caption, she writes, “You heard it here last 😂 Yes, it’s true, I am not coming back to #RHOBH. Thank you to @bravotv, @evolutionusa, @bravoandy and all of the amazing women for the support (and the shade) for the past three years. Back to the shadows I go.”

In the video, the three-season alum sheds a bit more light into how she got the news and her feelings about it.

And, unlike many of the other housewives, she was quite honest about why she won’t be returning to the show after three years.

“I don’t mean to bore you,” Teddi says, taking a jab at herself for being called boring by viewers. “But I figured I could give you a little update on what’s going on.” She continued, “I recently found out that my contract as a housewife is not being renewed.”

“Of course, I could give you the standard response of ‘oh we both came to the decision that…,’ but I’m not gonna do that,” Teddi said.

In the video, Teddi shared her feelings about learning she was axed from the show.

“Of course, when I got the news, I was sad. It feels like a breakup almost because you develop such strong relationships with the cast, with the crew, and you get to do incredible things that you probably never get to experience.”

Bravo TV also shared a post on their Instagram page announcing Teddi’s exit from the show after three seasons.

Some fans will miss the accountability coach, but many people will be happy to see her go, as she got a lot of backlash this season.

Viewers even signed an online petition on Change.org to have the housewife axed.

Well, now they’ve gotten their request and are probably toasting to the official news that Teddi is no longer a Beverly Hills housewife.

You heard it here last 😂 Yes, it’s true, I am not coming back to #RHOBH. Thank you to @bravotv, @evolutionusa, @bravoandy and all of the amazing women for the support (and the shade) for the past three years. Back to the shadows I go 🤪

The Real Housewives of Beverly Hills is currently on hiatus on Bravo.