Ted Lasso Season 2 is well underway after premiering in July 2021. Hannah Waddingham is back as AFC Richmond owner Rebecca Welton on the Jason Sudeikis-led comedy. But it wasn’t quite so easy to reprise the role. The absence of Rebecca’s scheming and lying left Waddingham feeling “odd” while filming season 2. 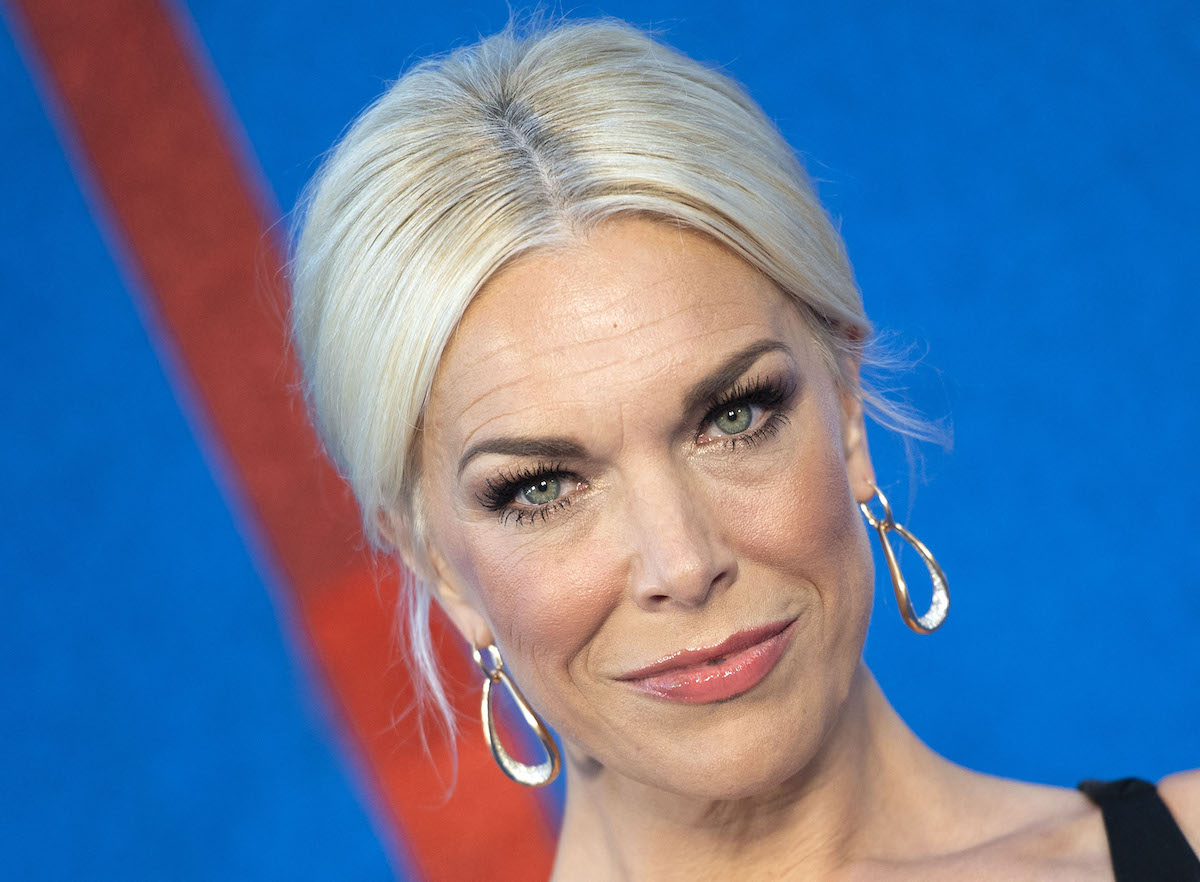 Waddingham, who Ted Lasso viewers may recognize from Game of Thrones, shared what it was like returning to the Apple series and her role as Rebecca in an August 2021 interview with The A.V. Club.

“It was wonderful in one way because, for me, the same as anybody else, what we’ve all been through with lockdowns in our respective countries, I was so ready for that focus,” she said.

“I needed to get back into Rebecca’s spirit and feel her rippling through my bloodstream again. I was champing at the bit to get back behind my desk,” she added. “When scenes weren’t behind Rebecca’s desk, I wanted them to be so I can find her again.”

Waddingham admitted it felt a bit weird after being asked what it was like stepping into Rebecca’s shoes in season 2 sans all the scheming from previous episodes.

“In season 2, I found it quite odd not to have constant attrition, the constant layers of lies, the constant nervous energy she had,” the 47-year-old actor said.

It took Rebecca’s storyline with her goddaughter, Nora (Kiki May), to set Waddingham off in a new direction with her character.

“Once I got into all the stuff with Nora [Kiki May] in particular, that beautiful scene where Nora says ‘I want to be like you. I saw you in the suit in the front cover of that magazine,’ it just absolutely killed me,” she said. “I thought this is a whole new Rebecca, and I get to show her vulnerability in a different way.”

Rebecca Welton gets a second chance in ‘Ted Lasso’ Season 2

Rebecca’s journey continues on Ted Lasso. This time around she gets the opportunity to make up for past mistakes. One of them is repairing her relationship with Nora.

“I think she desperately wants to make amends but because she is a brusque, black-and-white person—she has pretty much put a Post-it note on her computer that says ‘Must make amends with Nora.’ She hasn’t really thought it through,” Waddingham said.

Nora spending the weekend with Rebecca is a highlight for the actor.

“I love the fact you see Rebecca go ‘Oh my god!’ She wants to be the best version of herself for this young child she knows she’s deserted,” she said. Ted Lasso Season 2 is currently streaming on AppleTV+. A new episode drops every Friday at 12 a.m. PT and 3 a.m. EST.