“Cheers to the only place where you walk in to get detergent and leave with 17 candles and a Macho Man Randy Savage t-shirt,” Lasso tweeted about Target 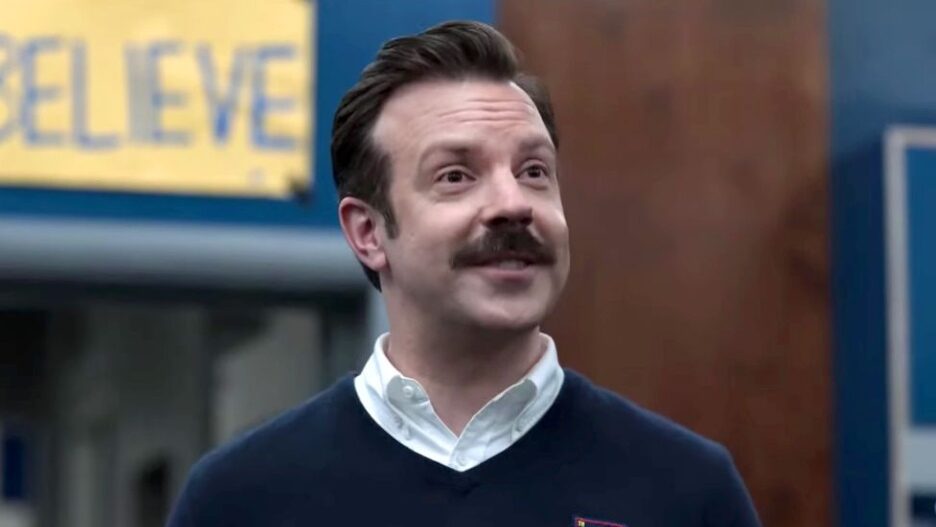 Thanks to the internet, just about everyday is a holiday. Apparently, June 1 is National Say Something Nice Day, and Ted Lasso was more than ready to celebrate.

Yes, the fictional coach played by Jason Sudeikis on Apple TV+ has his own Twitter account, and just like on the show, he’s full of inspiration. So, to honor National Say Something Nice Day, Lasso opened his heart and his Twitter replies to the public.

“Apparently today is #SaySomethingNiceDay, so I’m turning Twitter roasts into Twitter toasts. Reply with #ToastMe below so I can say something nice about you!” Lasson tweeted. 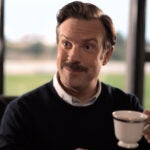 Within hours, #ToastMe was trending on Twitter and Ted Lasso made good on his promise, toasting everyone from non-famous users to some of the biggest brands in the world.

Naturally, he toasted professional soccer teams. He may still be learning the ropes, but he’s clearly developed a love of the game.

“Y’all are my favorite Galaxy, except for the Milky Way of course,” Lasso tweeted at the LA Galaxy team. “Which is also my favorite chocolate bar.”

But he also made sure to shout out some American sports teams as well. After all, those are what he’s more familiar with. In his toast to the New England Patriots, Lasso praised Bill Belichick specifically, saying his coaching style keeps Lasso focused, and his fashion choices are on point. 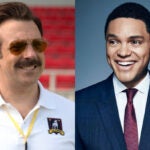 In the process, Lasso made sure to make it clear that he is absolutely a feminist. The fictional coach toasted both Bumble, the dating app where women make the first move, and the Girls Who Code organization for giving women autonomy over both their dating lives and their futures.

You can check out some more of Ted Lasso’s best toasts below.