SWEET Magnolias fans lusted over the men in the cast after star Brandon Quinn shared a new group photo as they start wrapping up Season 2 filming.

Based on Sherryl Woods’ book series of the same name, the Netflix show premiered in May 2020 and was renewed for a second season soon after. 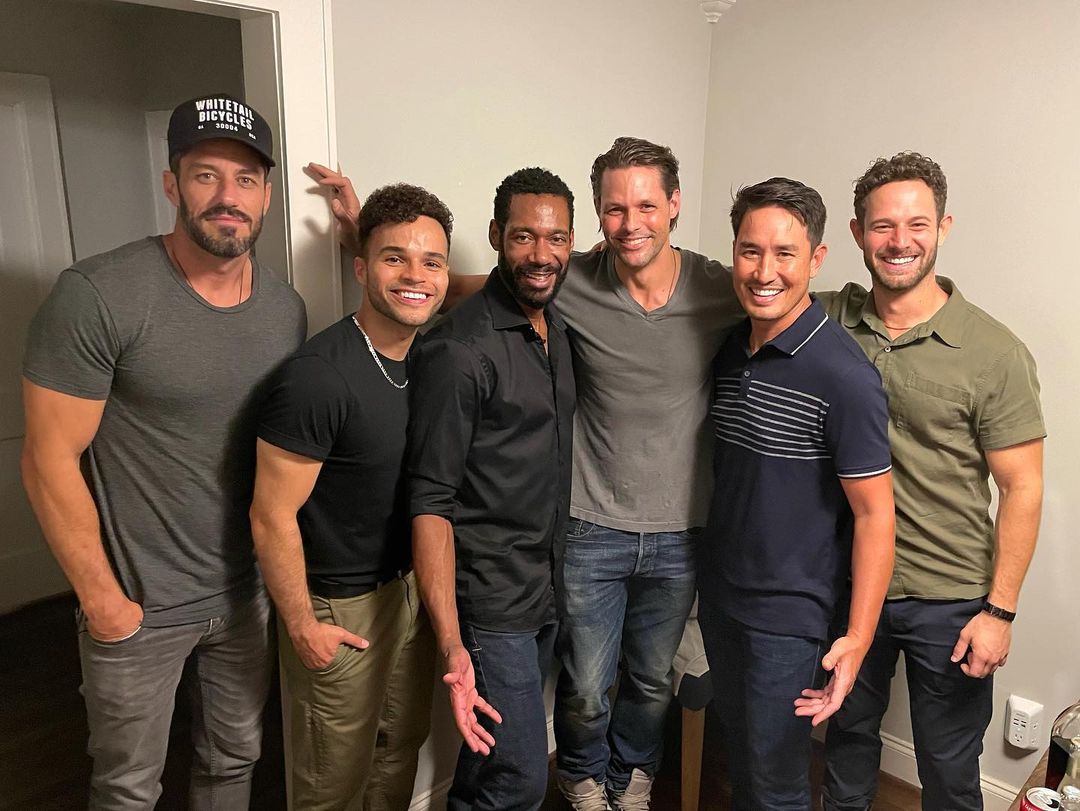 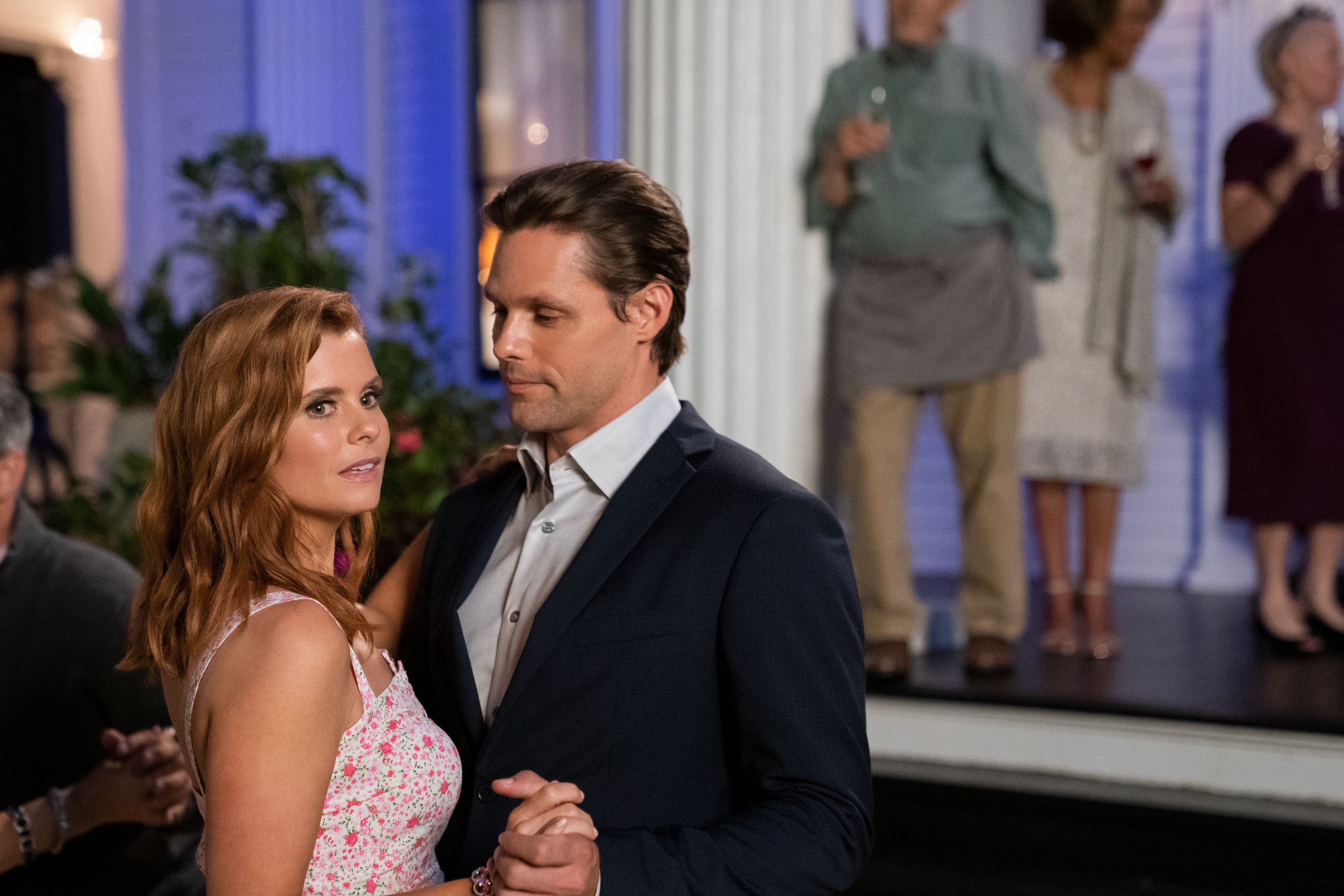 Though their friendships and careers are a main focal point of the series, the men in their lives are a major area of focus, as well.

To tide fans over until the Netflix show's eventual return with Season 2, star Brandon gave a little tease with a group photo of many of the cast's male actors, captioning it: "Men of Serenity."

While some fans noted actor Chris Klein (Bill Townsend) was missing from the snap, most were too busy fawning over the guys who were in the photo.

As the show's set in South Carolina and filmed in and around Atlanta, Georgia, the guys were all had on various forms of short-sleeve shirts, or rolled-up long sleeves, showing off their toned arms as they posed.

The men crowded around each other and all leaned a little toward the camera and gave big smiles for the happy group shot.

One fan commented: “Hard to choose which is the most delicious”

Others did their best to choose their favorites from the group, with some writing to Brandon that he's “the sexiest one of them all" and the "swolest," and another directing their comment toward Justin, “Cal Maddox ❤️😍”

The fans weren’t the only ones to get in on the fun, with Brandon’s co-workers, including some in the snap, joining in the comments, too.

Showrunner Sheryl Anderson asked: “What is in the water in Serenity?!?! 😉❤️”

Brittany L. Smith, aka Pegg Martin on the show, seconded that question, writing: “What is in the water!!! 😍😍”

Brandon simply responded to both of them: “Hahahaha 🙌”

Instead of commenting, co-star Caroline Lagerfelt (Paula Vreeland), despite not being featured in the shot, reshared the post to her feed and captioned it: “Men of Serenity… 😁😁😁 I’ll take one of each, thank you! ☺️”

Earlier this month, Brandon gave fans another photo to lust over, showing off his strong abs in a close-up shirtless shot, writing with it: "I never thought anything about being shirtless until people started pointing out 'Wow, you’re always shirtless.'

An exact release date for Sweet Magnolias Season 2 has not yet been revealed, but the cast, as well as Sheryl and co-executive producer and director Norman Buckley, have been sharing filming updates.

Production has been starting to wrap up, with Chris, Brittany, Anneliese Judge (Annie Sullivan), and the newly-engaged Carson Rowland (Tyler 'Ty' Townsend) all sharing that they had their last days on Tuesday.

Meanwhile, Norman revealed Monday was the last day of filming at one of the main locations – Sullivan’s, in the show – for Season 2 and shared on Tuesday that it was the “penultimate day” for all of filming. 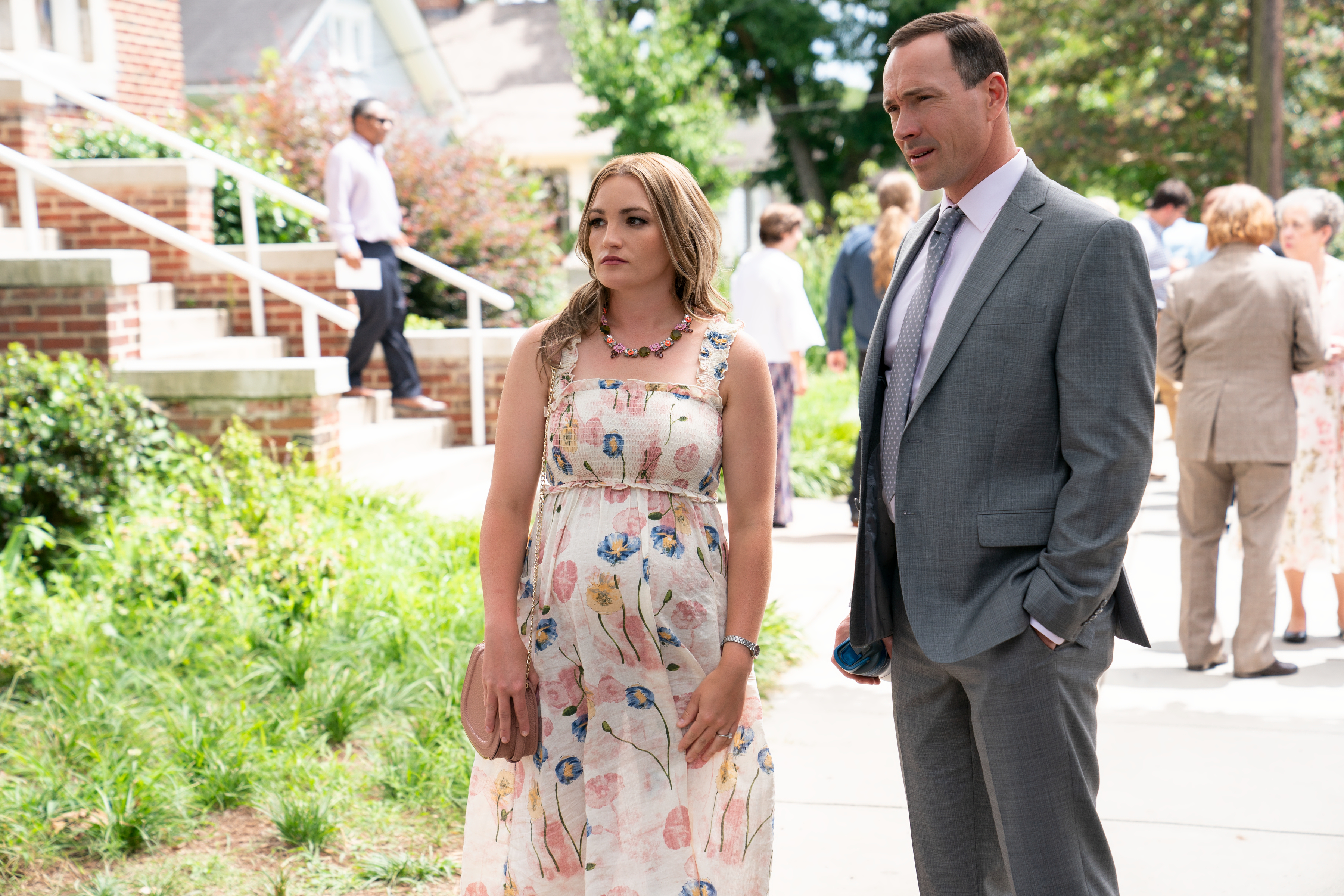 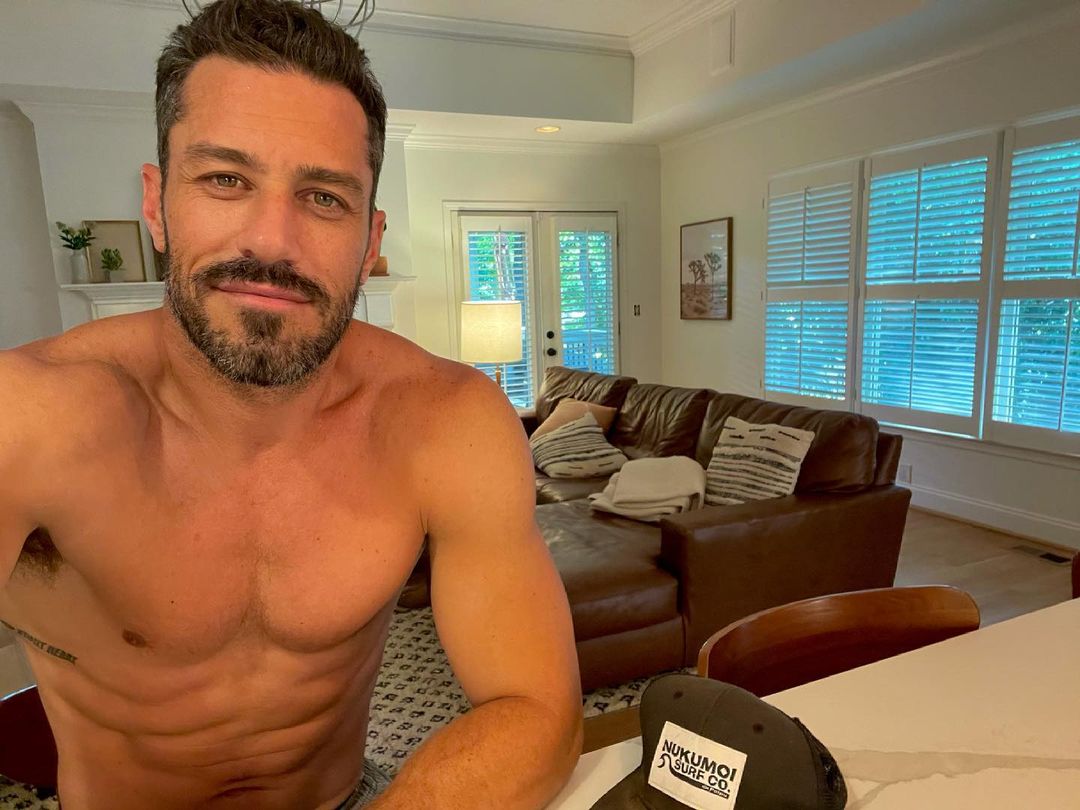 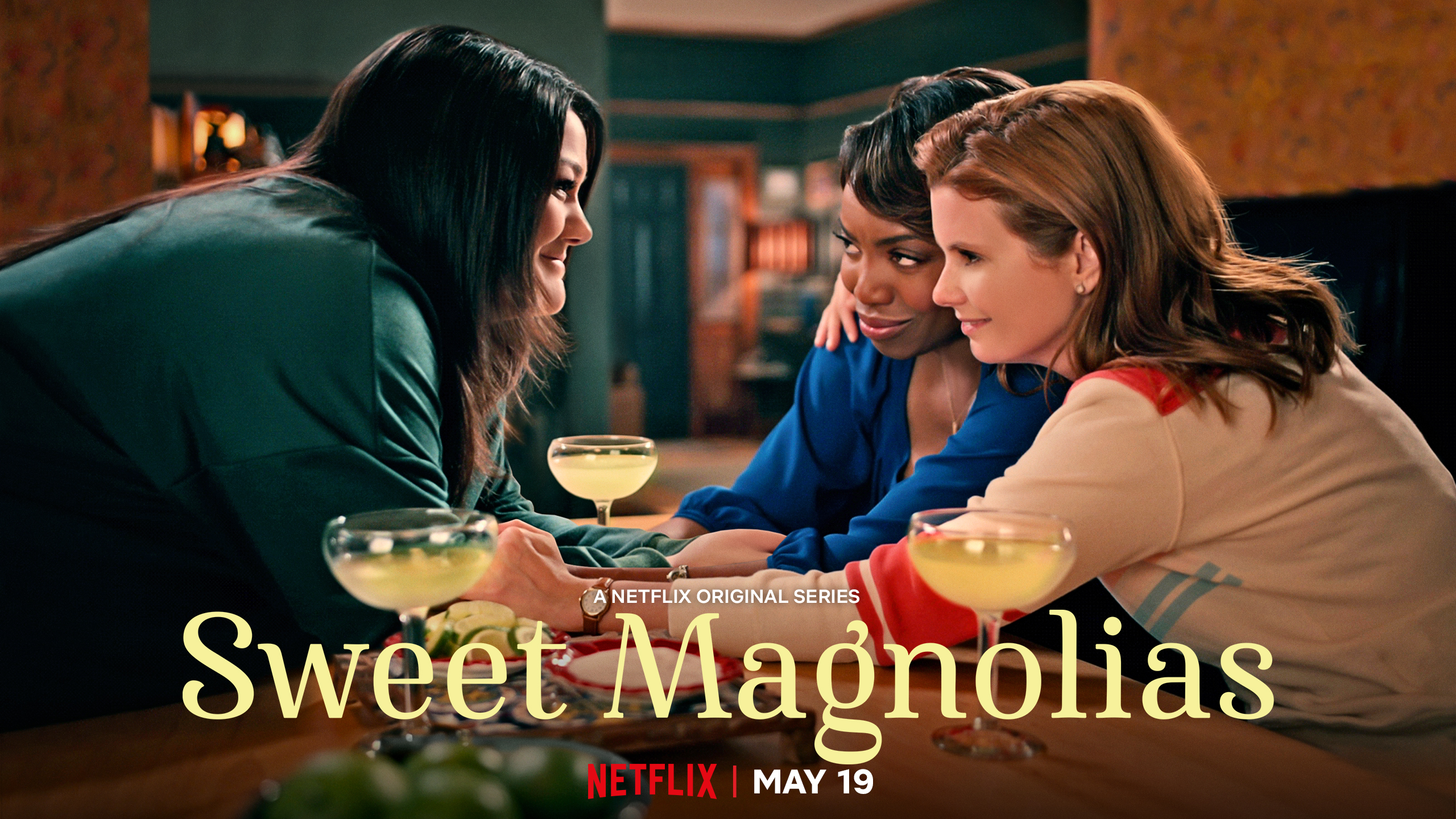