SUPERNATURAL fans were left shattered by beloved character Castiel's death – just as it seemed his long-awaited romance with Dean was beginning.

The episode – called Despair and which aired on Thursday night in the US – proved to be the most explosive one of the final season yet. 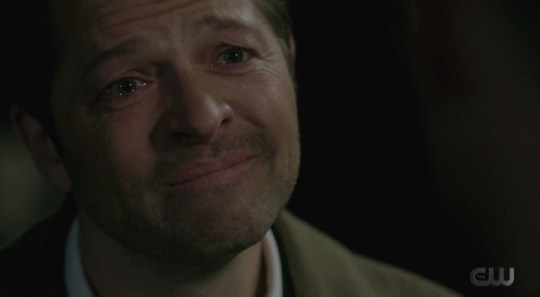 In the latest instalment of Supernatural – which launched in 2005 with Jensen Ackles and Jared Padalecki as demon hunters Dean and Sam Winchester – angel Castiel (Misha Collins) sacrifices himself to The Empty.

Castiel strikes a bargain in order to save their friend Jack (Alexander Calvert) from The Empty.

And he uses this bargain to save Dean from death – by luring the Empty to their location to take her down.

However, before he dies, Castiel confesses his feelings to Dean and even tells the demon-fighter that he is in love with him. 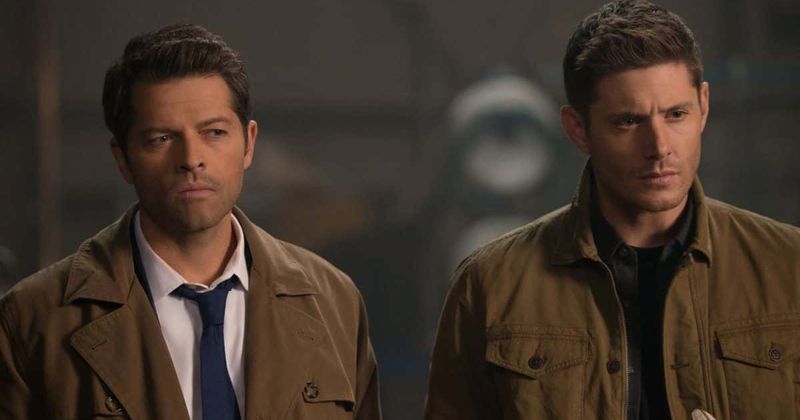 He says: "Everything you have ever done, the good and the bad, you have done for love.

"You raised your little brother for love, you fought for this whole world for love, that is who you are.

"You're the most caring man on Earth. You are the most selfless loving human being I will ever know."

Cas – who saved Dean from Hell in season four – then talks about how much he was changed by the hero. 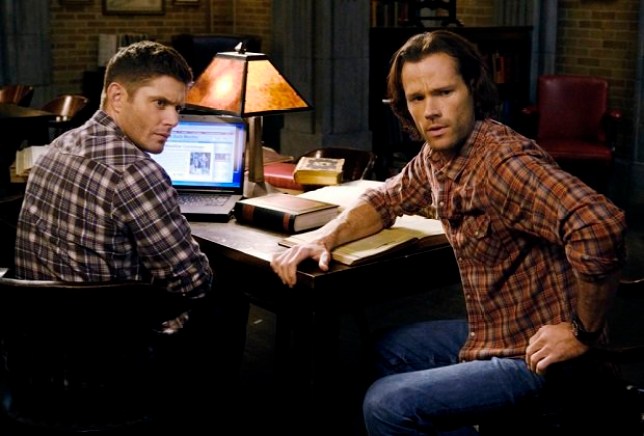 The angel continues: "Ever since we met, ever since I pulled you out of hell, knowing you has changed me.

Then just before he's killed, Castiel tells Dean: "I love you."

Fans were particularly devastated by the death – as many are invested in the pairing of Dean and Castiel romantically. 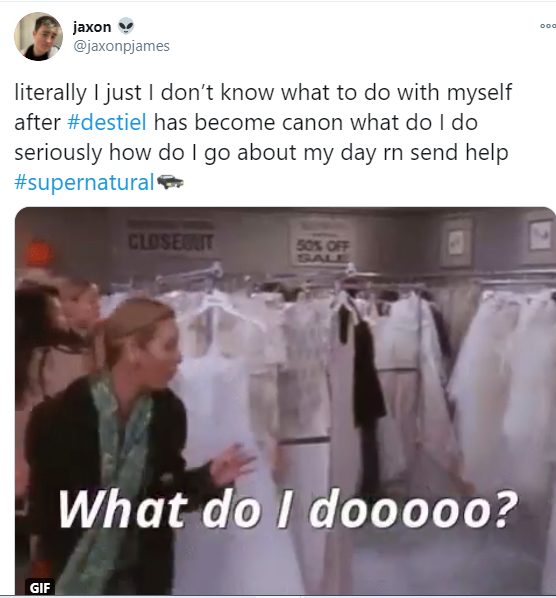 One person wrote: "literally I just I don’t know what to do with myself after #destiel has become canon what do I do seriously how do I go about my day rn send help #supernatural"

Another added: "Excuse me while I curl into a ball and cry #SupernaturalFamilyForever #supernatural"

A third remarked: "I Can’t stop crying over #CASTIEL I go a little while trying not to think about it and then picture that last scene and cry again..I knew I his would happen if he died but that was so heartbreaking #CastielForever @mishacollins #Supernatural I miss him already"

Actor Misha Collins also paid tribute to his character and then scene.

He wrote: "Supernatural Tonight, watching Cas talk to Dean, I got lost in the story and forgot for a moment that I'm the one who plays that angel and I thought, "He's how I want to be. He's openhearted and he's selfless and he's true."