Film adaptations of video game franchises have had a bad reputation for a long time, and Super Mario Bros.: The Movie is the chief reason why. The 1993 film exists as a cautionary tale about how not to manage a universally beloved IP.

Sometimes, these sorts of disasters sneak up on the filmmakers, but in the case of Super Mario Bros., the movie took such a chaotic route to theaters that no one had any confidence that the final version would be worthwhile. Actors Bob Hoskins and John Leguizamo’s way of dealing with the fact that they were part of this instant calamity backfired so spectacularly that they ended up injuring themselves in the process.

The rights for the project were purchased by Roland Joffé off the back of two million dollars, a promising pitch, and a promise to Nintendo to give them all the merchandising products from the movie.

Joffé was an acclaimed director thanks to The Killing Fields and The Mission, and wanted to get into film production. His idea for the movie was that it wouldn’t be a “sweet little lovey-dovey story,” hoping to entice a wider audience than kids or hardcore fans. Joffé’s quest was much easier said than done. 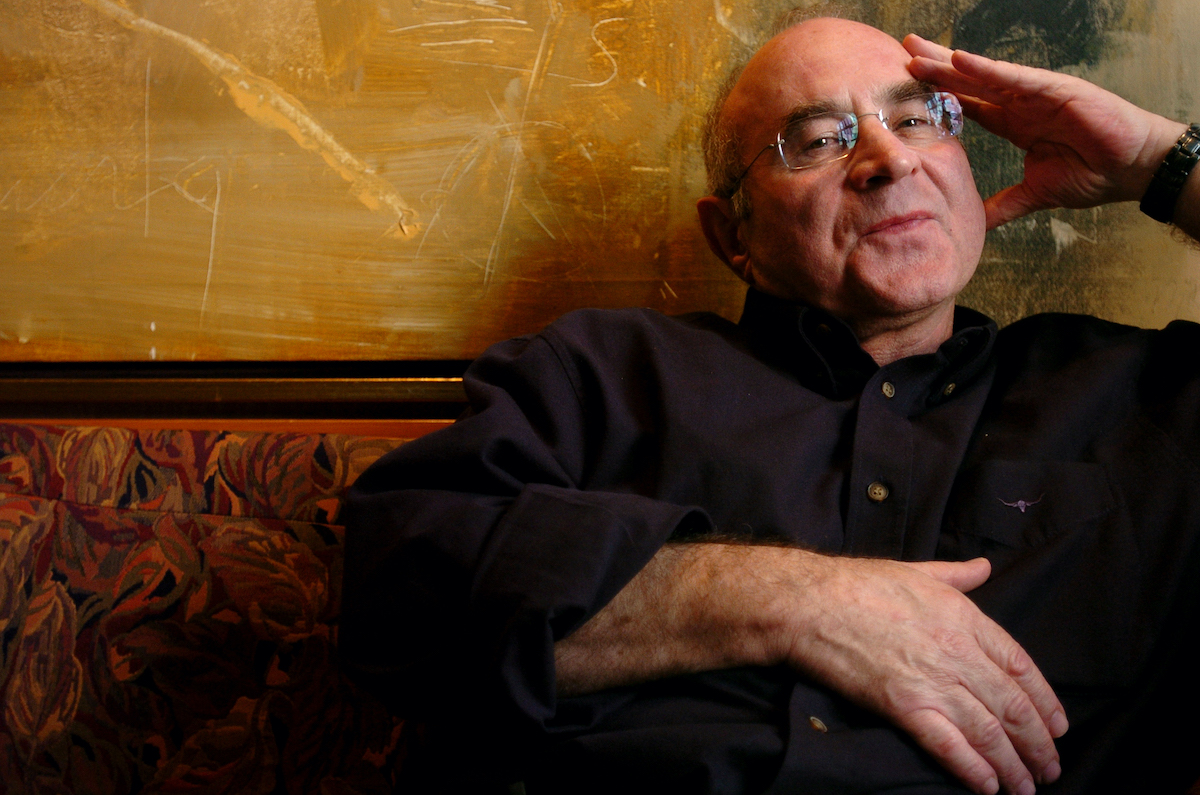 The cast and crew were very aware that they were working on a bad movie. John Leguizamo, who played Luigi, admitted in his autobiography that he and Hoskins drank whiskey between takes as a coping mechanism.

They learned the hard way that drinking on the job is never a good idea. Hoskins broke his finger during the shoot, reportedly after a drunk Leguizamo accelerated a van too quickly, causing the sliding door to close on Hoskins’s hand.

Amid all the chaos on set, keeping people safe stopped being a priority. In a 1993 interview with Entertainment Tonight, Hoskins revealed that he was stabbed four times, electrocuted, and nearly drowned during the production, according to Screenrant.

Can Nintendo replicate its gaming success in the film world? 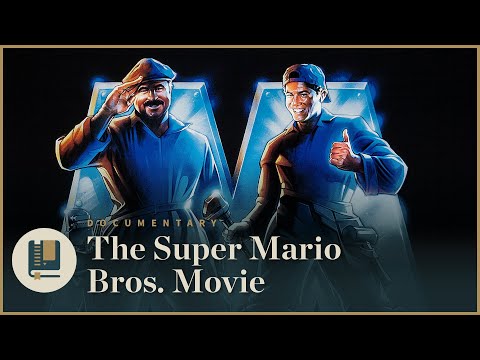 The process and fallout from Super Mario Bros.: The Movie put Nintendo off from adapting any of their franchises for obvious reasons.

They returned to theaters 26 years later with Detective Pikachu. The success of that movie and the live-action Sonic the Hedgehog series convinced Nintendo to adapt Mario again in the hopes of much better results.

The movie was delayed to next year and no footage has been publicly shown yet, so it’s hard to get excited about the project yet.

All the information we have is the eyebrow-raising cast list led by Chris Pratt and Anya Taylor-Joy. We’ll have to wait and see if this version of Super Mario Bros. will be better than the first one. It couldn’t be worse.