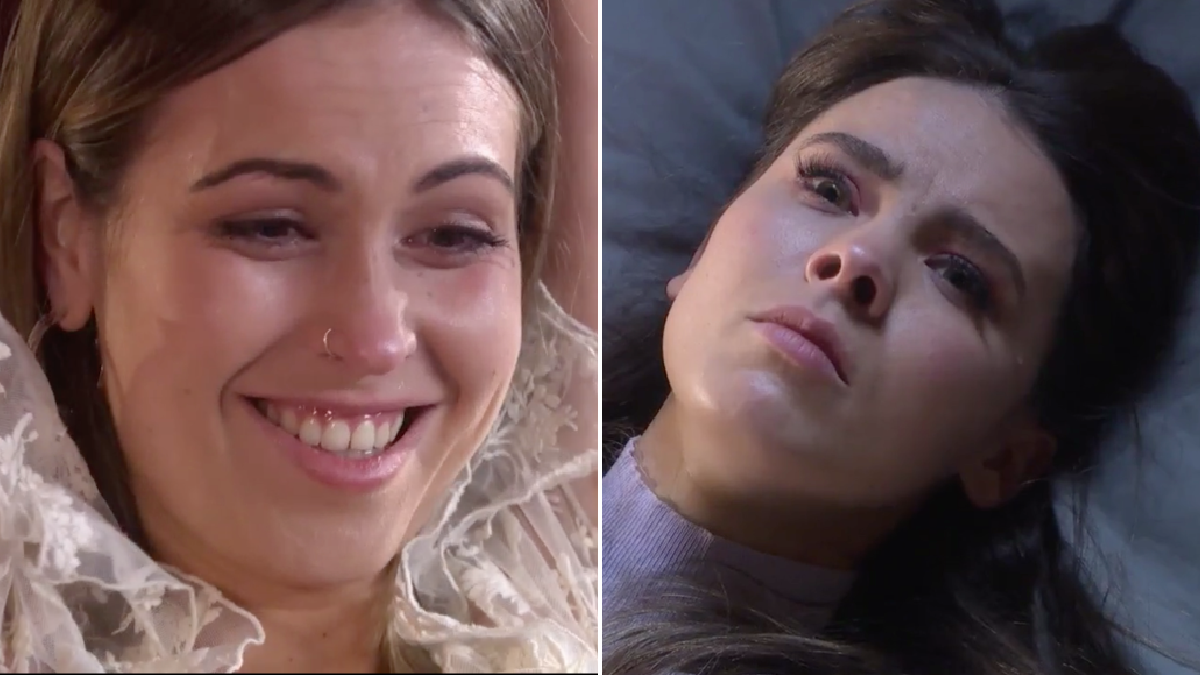 Hell hath no fury like Hollyoaks’ Summer Ranger (Rhiannon Clements), who is now on a mission to murder prisoner Liberty Savage (Jessamy Stoddart)!

Liberty thought Brody should know the truth. Summer, however, disagreed, and therefore she struck Liberty across the head!

Viewers feared that Liberty was dead, but this fortunately was not the case, as it was revealed during last night’s edition of the Channel 4 soap that she’s very much alive.

The residents of the eponymous village were incredibly concerned in the wake of Liberty’s vanishing, which prompted Summer to cover her tracks and make Liberty’s disappearance all the more convincing, as she left Damon Kinsella (Jacob Roberts) a fraudulent goodbye note.

Her plan proved successful, as Sienna, Damon and Brody were left believing that Liberty has, in fact, left the village.

Brody, however, remained worried about the young woman’s disappearance, and told Summer that he thinks they should cancel the wedding until she is found.

Summer was left reeling, her plan having evidently backfired!

The schemer, desperate to marry Brody so that she can destroy him and get revenge for what he did to her dad Cormac (James Gaddas), decided to take the ultimate revenge.

Summer is now planning on murdering Liberty, the woman who Brody thinks of as the closest thing he has to a sister.

The question is: will she follow through? Liberty might be alive right now, but will she end up paying the ultimate price?