SUGARBABES' Keisha Buchanan was left devastated after her dad died – and revealed his heartbreaking final text to her.

The singer, 36 – who has been a member of the girl group on-and-off since 1998 – paid an emotional tribute to her father in a sweet Instagram post. 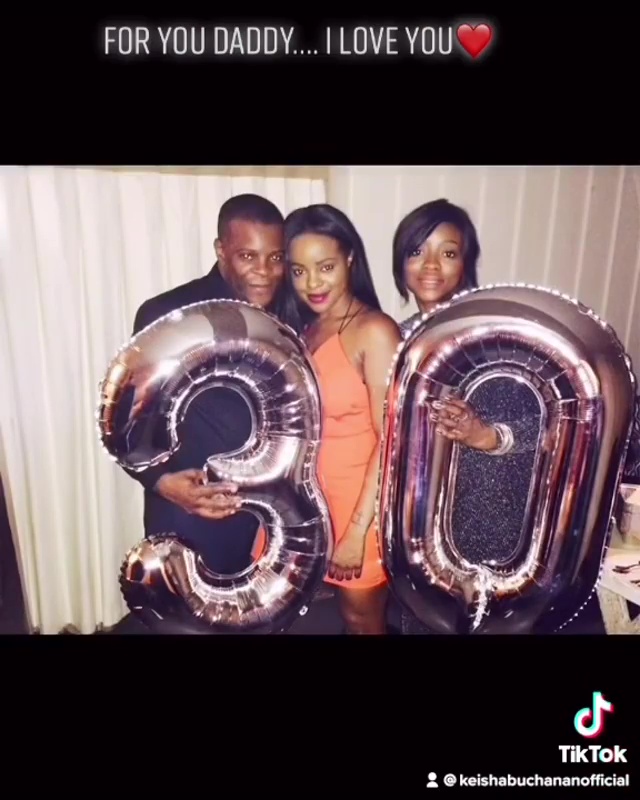 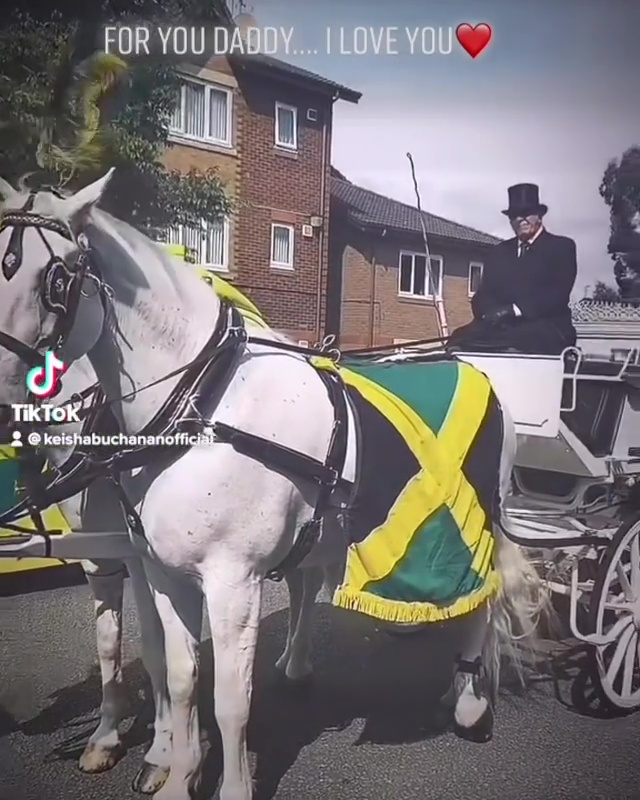 Keisha shared a video from the funeral, showing the white horse and carriage hearse with the animals draped in Jamaican flags.

It also showed six pallbearers carrying the coffin into a church.

This is followed by photos alongside her dad, before ending on a boomerang of doves being released.

She also shared some texts from her dad, with one reading: "Thank you baby, I wouldn't want anyone else for my daughter.

"My heart belongs to you babe and it always will I will always be here for you, I'm blessed xxxx"

She replies to the message: "Awww thank you dad love you always"

Keisha captioned the post: "Hardest few weeks of my life… heartbroken beyond belief.

"So much to say but it’s hard to put into words for a caption. My protector, the man I loved the most, the coolest parent, my twin flame…my daddy❤️ Sooo many thoughts…

"Who will give me away? What will I tell my children when I have them? What a thing to adjust to smh..

"But even in this I trust the lord to strengthen me… I’m hopeful that I’ll get through a day without tears & physical pain in my chest soon. Moment by moment… #missyouforever"

Keisha was one of the original members of pop group Sugarbabes alongside Mutya Buena and Siobhan Donaghy.

The replacement members stopped making music in 2011. In total, the group notched up six No1 singles.

Mutya, Keisha and Siobhan released a track called Flatline in 2013 under the name MKS, before winning back the rights to the Sugababes brand.

The girls planned a reunion for their 20th anniversary but were forced to cancel due to the pandemic.

Keisha has now moved to Canada, where she is pursuing an acting career, while Mutya is working on a solo EP. 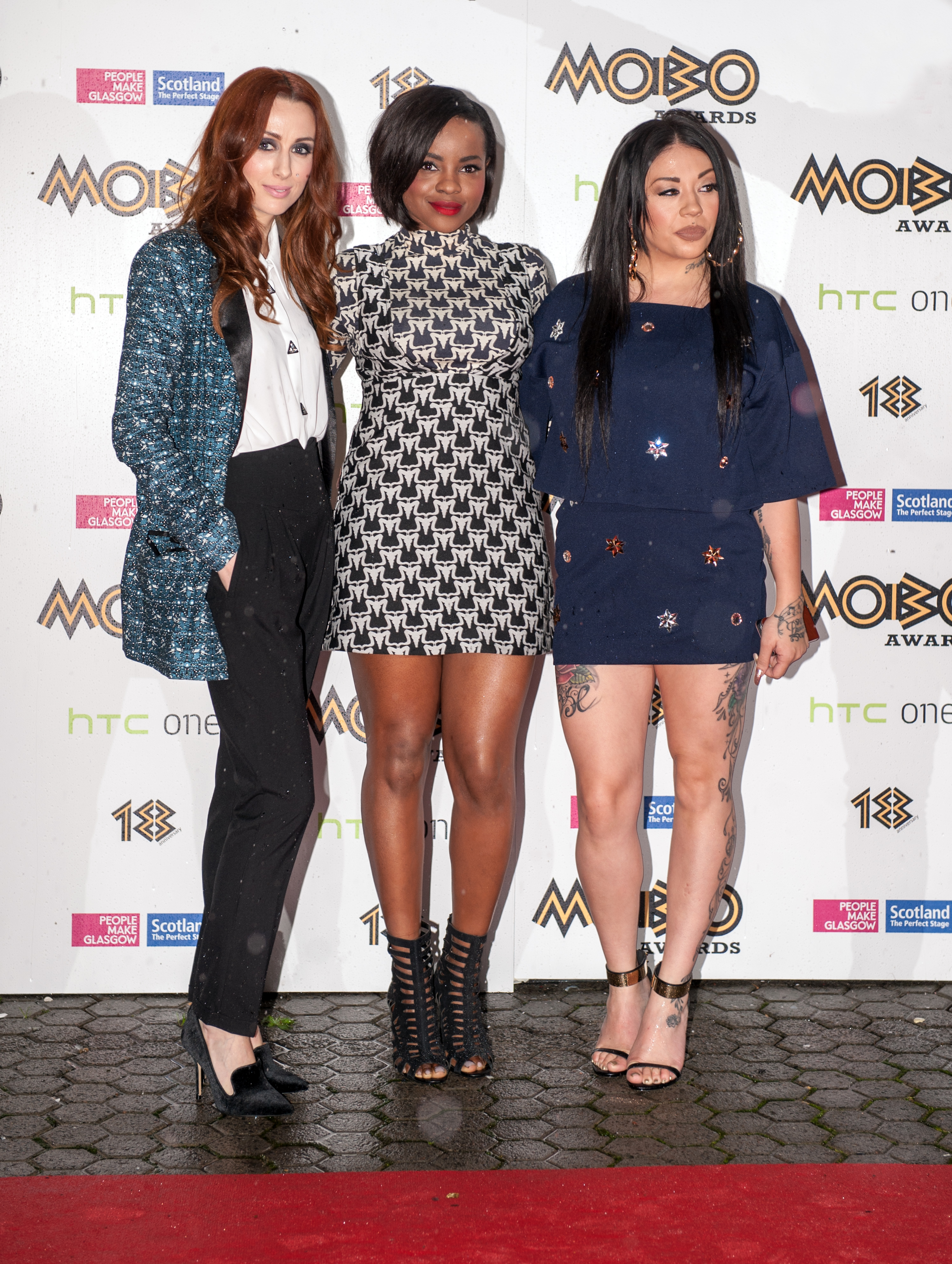