The mega-wealthy Roy family are preparing to deal with the fallout of a terrible scandal in the third season of Succession. That is, when the next instalment is finally released. As fans of the acclaimed HBO drama wait patiently for the chaos to unfold, the stars of the hit series have been dropping hints towards a period of unrest within the ranks of Waystar Royco.

Kendall Roy (played by Jeremy Strong) all but declared war on his own father, Logan (Brian Cox) at the end of the latest season of Succession.

After going public with the family’s horrific scandals and cover-ups, the Roys have a tough road ahead when the hit series finally returns.

Succession’s second season is poised to win big at this year’s Emmy Awards, and hype for the series’ continuation has never been higher.

Unfortunately, amid continuing uncertainty surrounding the coronavirus pandemic, the cast and crew are unsure when Succession can resume filming. 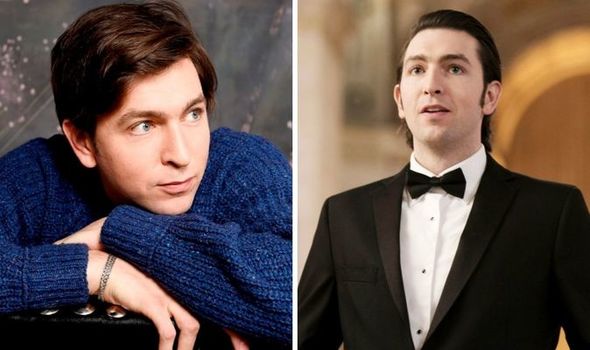 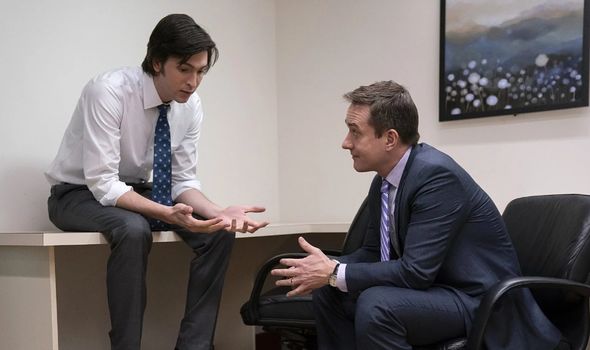 Showrunner Jesse Armstrong has assured viewers the scripts are finished and ready to go, but it remains unclear when season three will finally be released.

With so many popular shows embarking on an unexpected hiatus, there has been plenty of time for fans’ imaginations to run wild.

Moreover, after two thrilling seasons, Succession enthusiasts have learned to expect the unexpected.

When the cast of the series sat down to discuss their characters’ roles in the upcoming season, Nicholas Braun had some intriguing comments about the most naive member of the family, Cousin Greg. 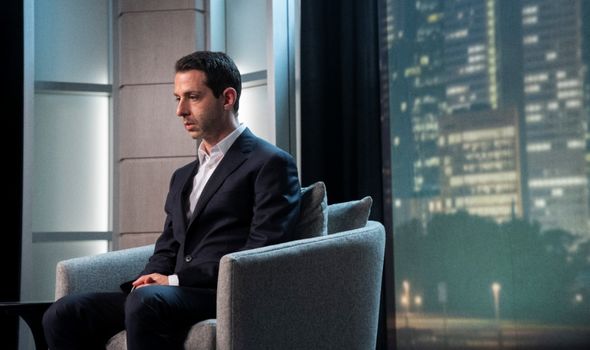 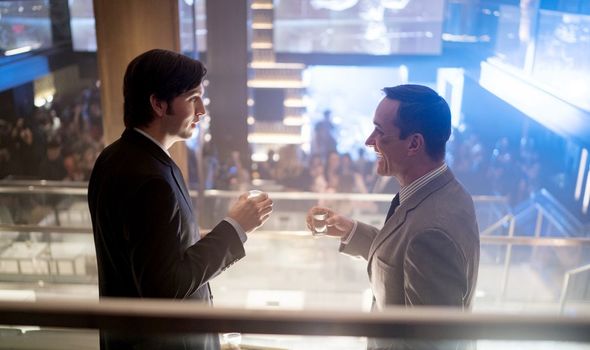 Greg Hirsch is introduced in the first season as a hapless yet ambitious lackey to Tom Wambsgans (Matthew Macfadyen).

As Tom’s executive assistant, Greg is often coerced into doing the bidding of Siobhan’s (Sarah Snook) sycophantic husband, including destroying the evidence of the Roy’s yacht scandal.

Throughout the series, Greg has slowly but surely climbed the ladder at Waystar Royco, although his powerful extended family still see him as somewhat expendable.

This could all change in season three, however, as Nicholas Braun suggested Cousin Greg could be perfectly positioned to take down the Roy’s from the inside.

In regards to his rank within the company, Braun mentioned Greg might start to make more waves inside Waystar Royco as the third season of Succession progresses.

“He’s getting a little more cunning, he’s learning a bit from Tom, a bit from Kendall.”

Although his more senior Waystar cousins are at the top of the heap, Greg has learned a lot during his brief time at the company, and has also managed to distance himself from their turbulent family drama.

Plus, while he isn’t as shrewd as Logan’s quick-witted youngest son, Roman (Kieran Culkin), he has definitely learned to start taking the excessive and sadistic lives of the wealthy elite in his stride.

The star added: “He doesn’t quite have the barbs that Roman has, he’s not really mean like that yet. But we’ll see if he grows into that. He’s gaining momentum, I think.”

As one of the first to discover the full scope of Logan’s horrific scandals, Cousin Greg may prove himself to be a dark horse and sabotage the Roys in Succession season three.

Succession is available to stream on HBO Max and Now TV.