CHRIS Ramsey's wife Rose has revealed to the world what her husband's sex face looks like – and he showed it on the BBC.

The dancer posted a photo of himself with partner Karen Hauer from Saturday night's Strictly Come Dancing with a questionable look on his face as the judges praised him for his Charleston. 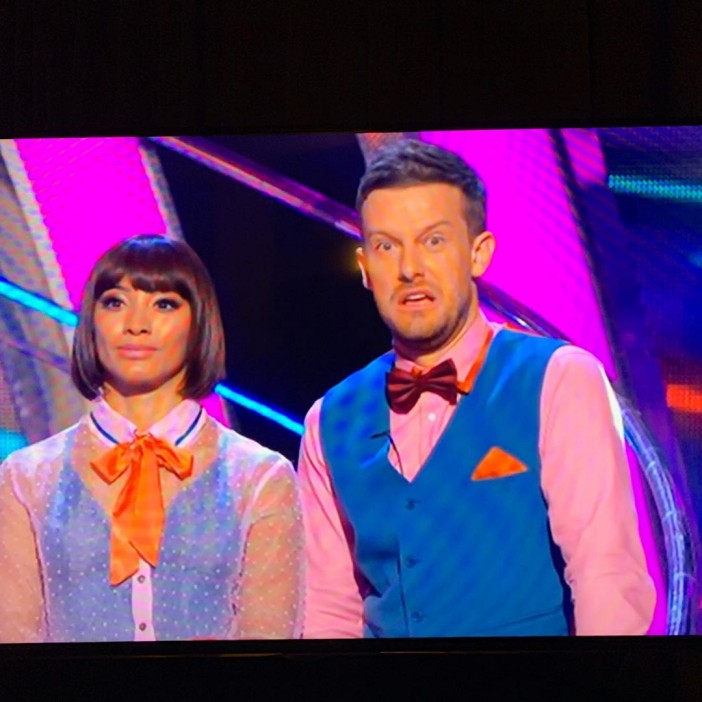 But the couple are known for roasting each other on social media and in the comments she told all his fans that she recognised the face from somewhere else.

She wrote: "Can't believe you're doing your ejaculation face on the BBC babe. The shame."

The parents-of-one have spent years delivering banter online and even started a podcast – Sh*gged Married Annoyed – together.

This weekend's Strictly saw Chris Ramsey shoot up the leaderboard after a less than stellar opening performance of the Cha Cha scored him 13 last week. 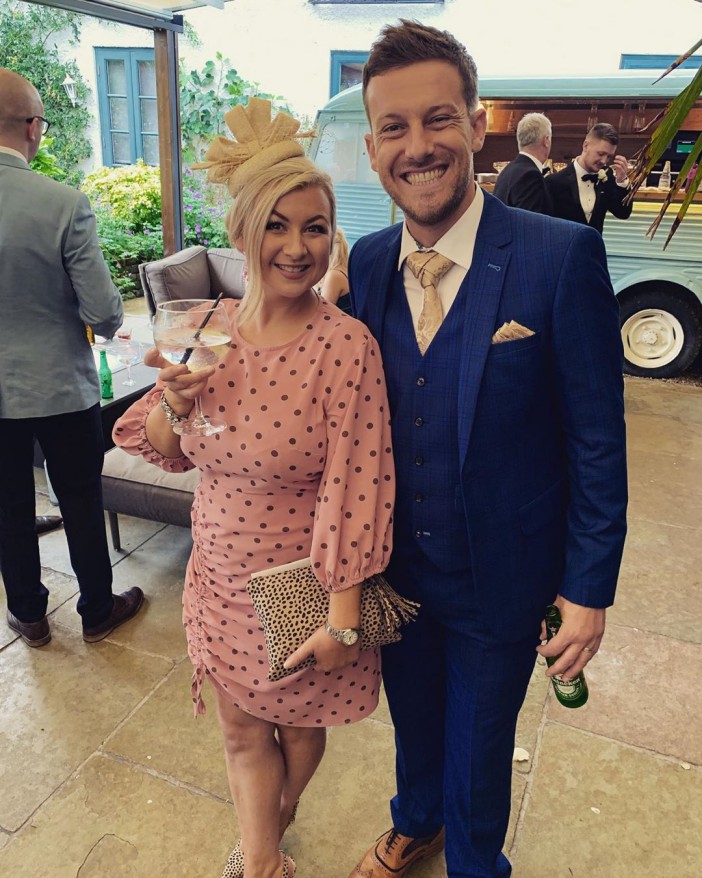 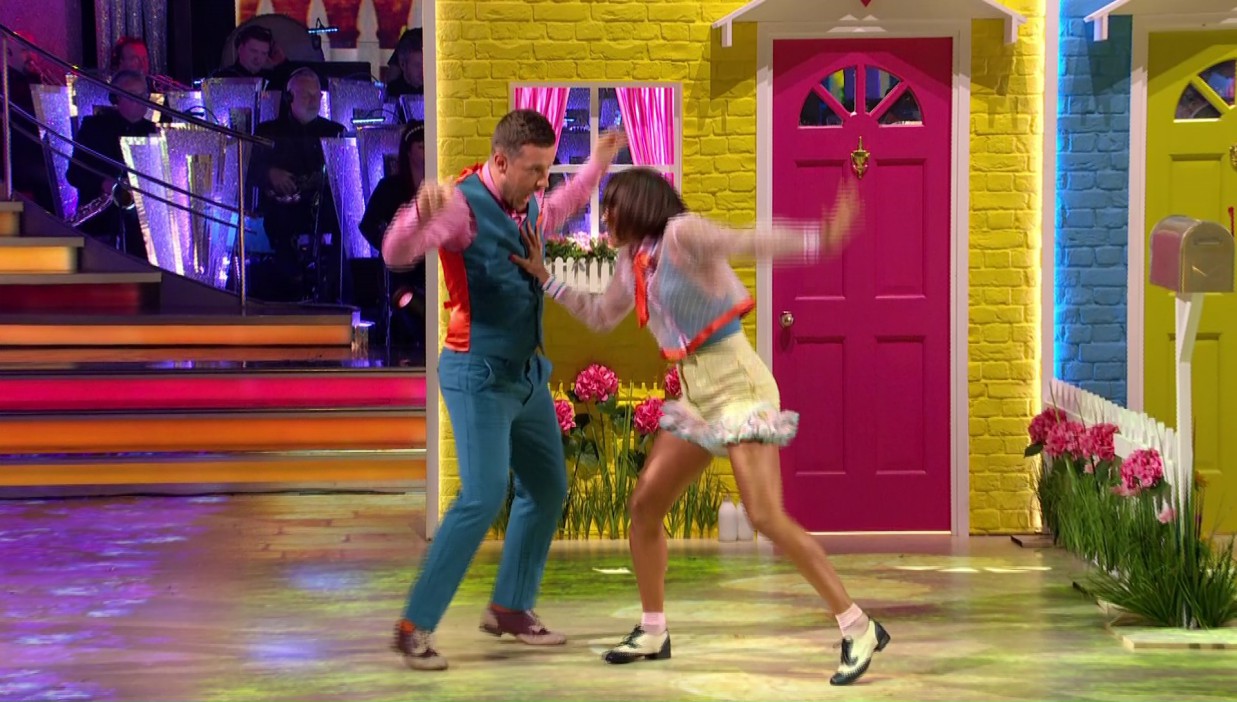 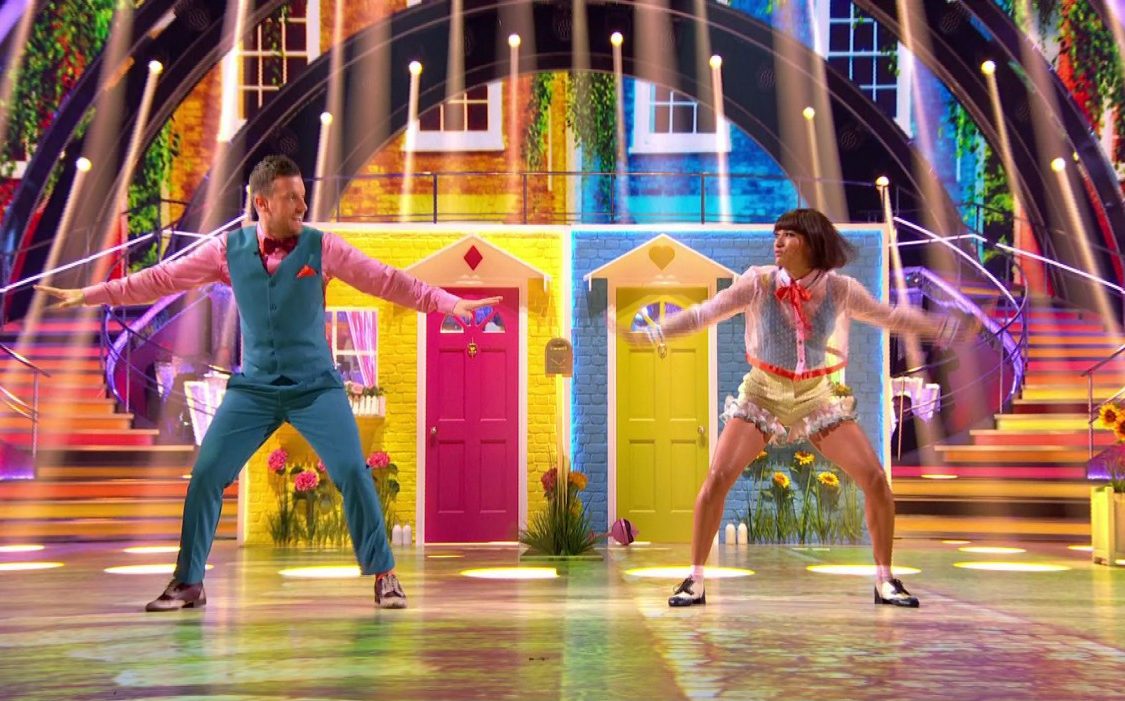 He managed to double that score with the Charleston, leaving Craig Revel Horwood to say he has "some hope" for the comedian in the competition.

Though he managed to leave everyone red faced when he Craig said Chris needed to decide whether to bend his legs or straighten them during a cartwheel in his routine.

The South Shields native replied: "In my defence that's the first time I've ever cartwheeled into a woman's crotch." 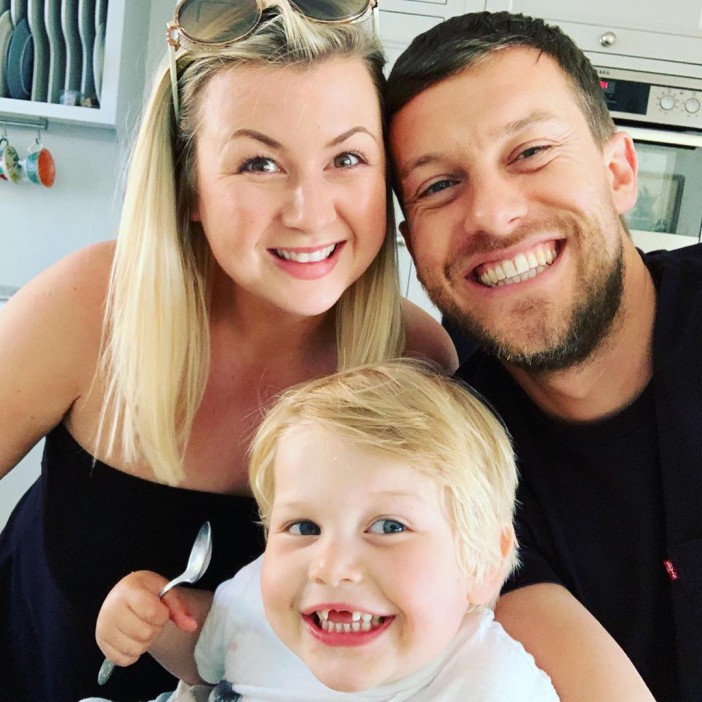 Chris stayed on the bottom half of the leaderboard, having the same amount of points as Catherine Tyldesley and Johannes Radebe.

Rower James Cracknell and Luba Mushtuk were the first couple to leave the competition, failing to impress the judges in the dance off against former footballer David James and Nadiya Bychkova.