WHEN it comes to the Strictly curse, it is her husband’s enthusiasm – not jealousy – that Catherine Tyldesley has to watch.

The actress’s hubby, Tom Pitford, is so enjoying the experience that he joined her for a garden rumba and nearly caused a horror injury. 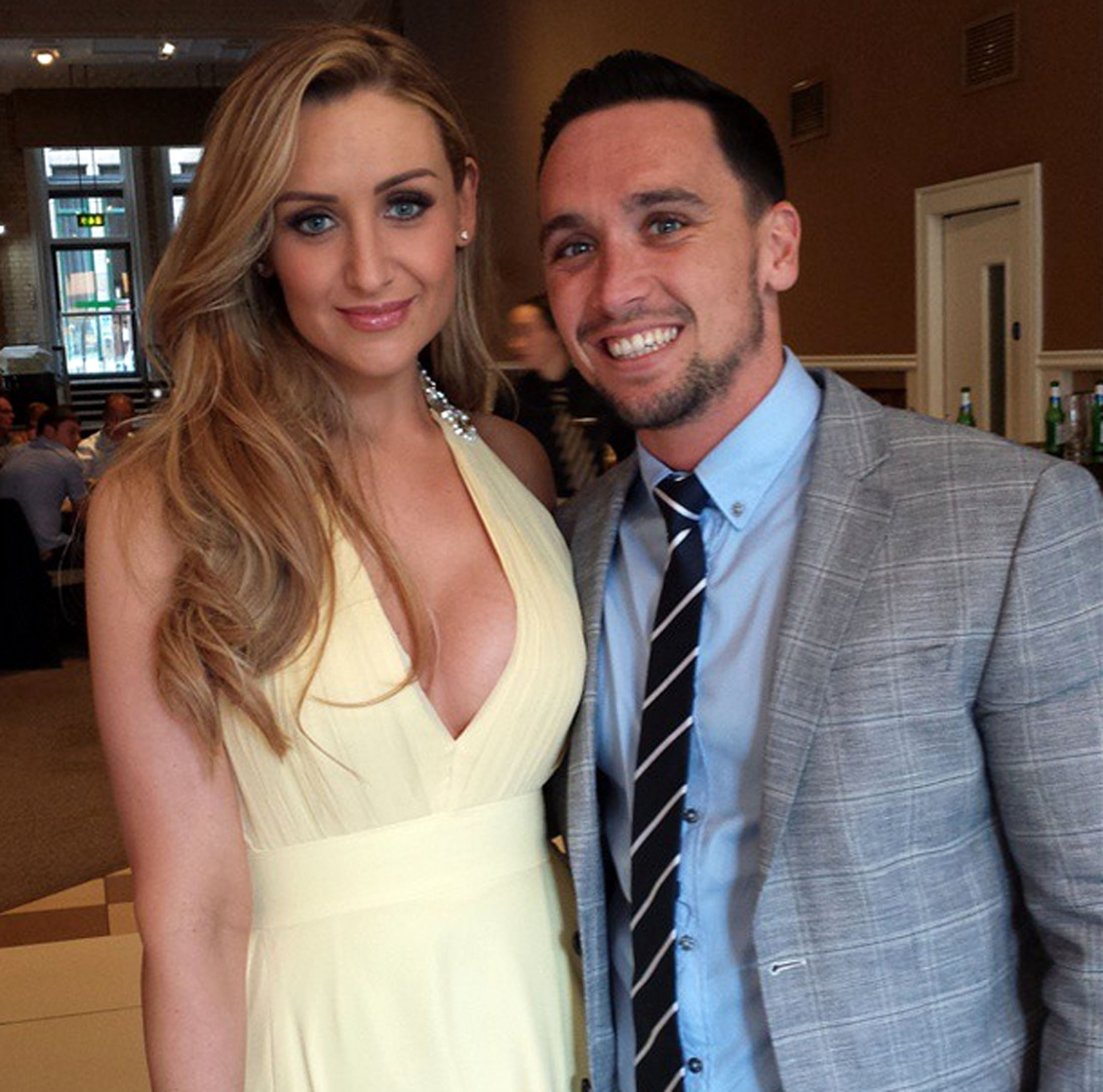 In an exclusive chat, Catherine said: “He’s desperate to give it a go.

“He got a bit ambitious and then tried to spin me like he has been dancing in competitions for decades and almost pulled my arm out of its socket.

“I was in absolute agony and told him I’d never live down the embarrassment if I was ruled out of Strictly by my own husband’s dodgy dance moves.” 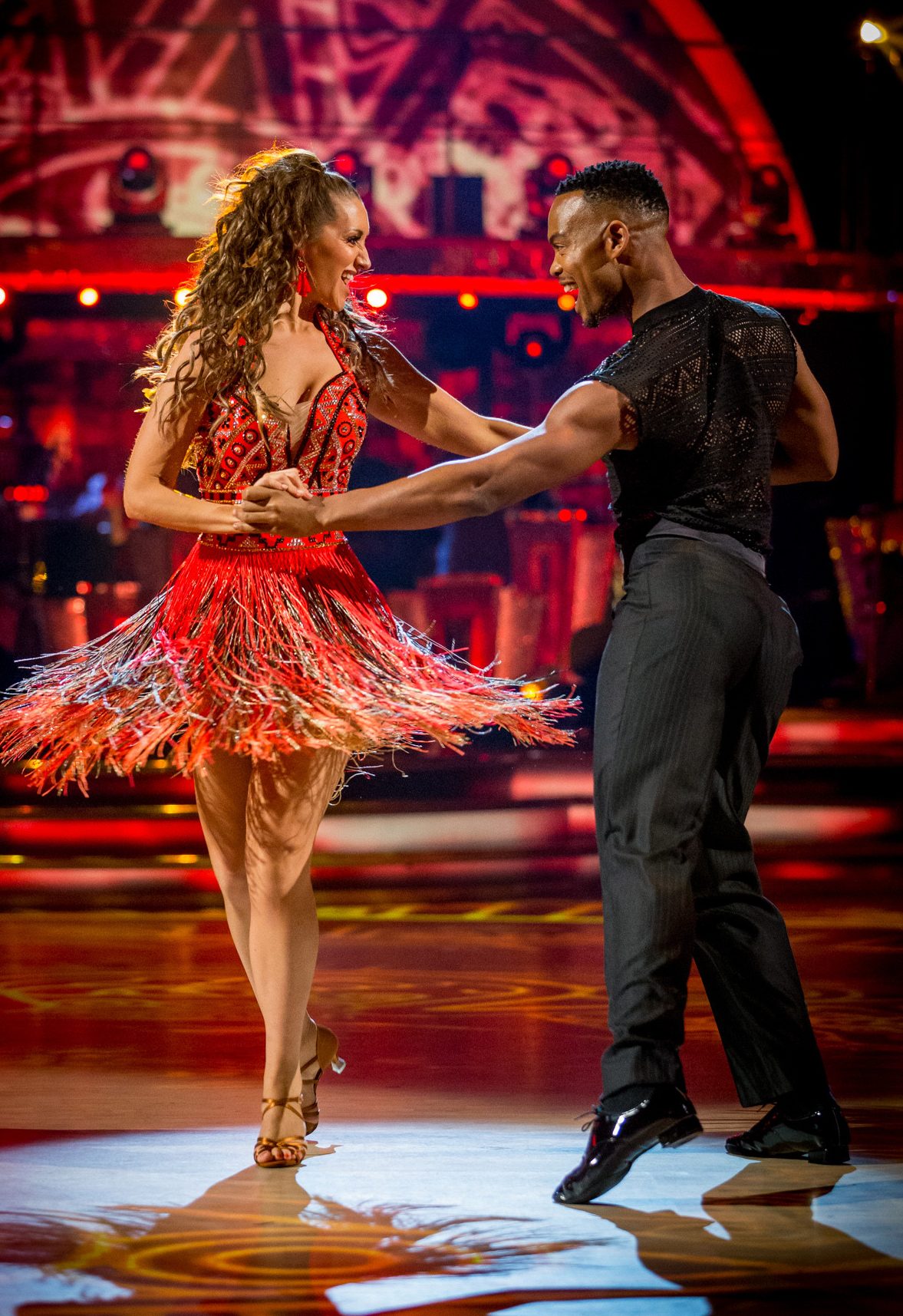 “Let me stick with the professionals, at least until the end of the show.”

It is no surprise then that Tom, a personal trainer who has been married to the ex-Corrie star for three years, is close pals with his wife’s Strictly dance partner Johannes Radebe.

Speaking about why 5ft 8in Catherine is his perfect partner, 6ft 2in Johannes said: “Catherine has this tall posture, so she sometimes looks even taller. 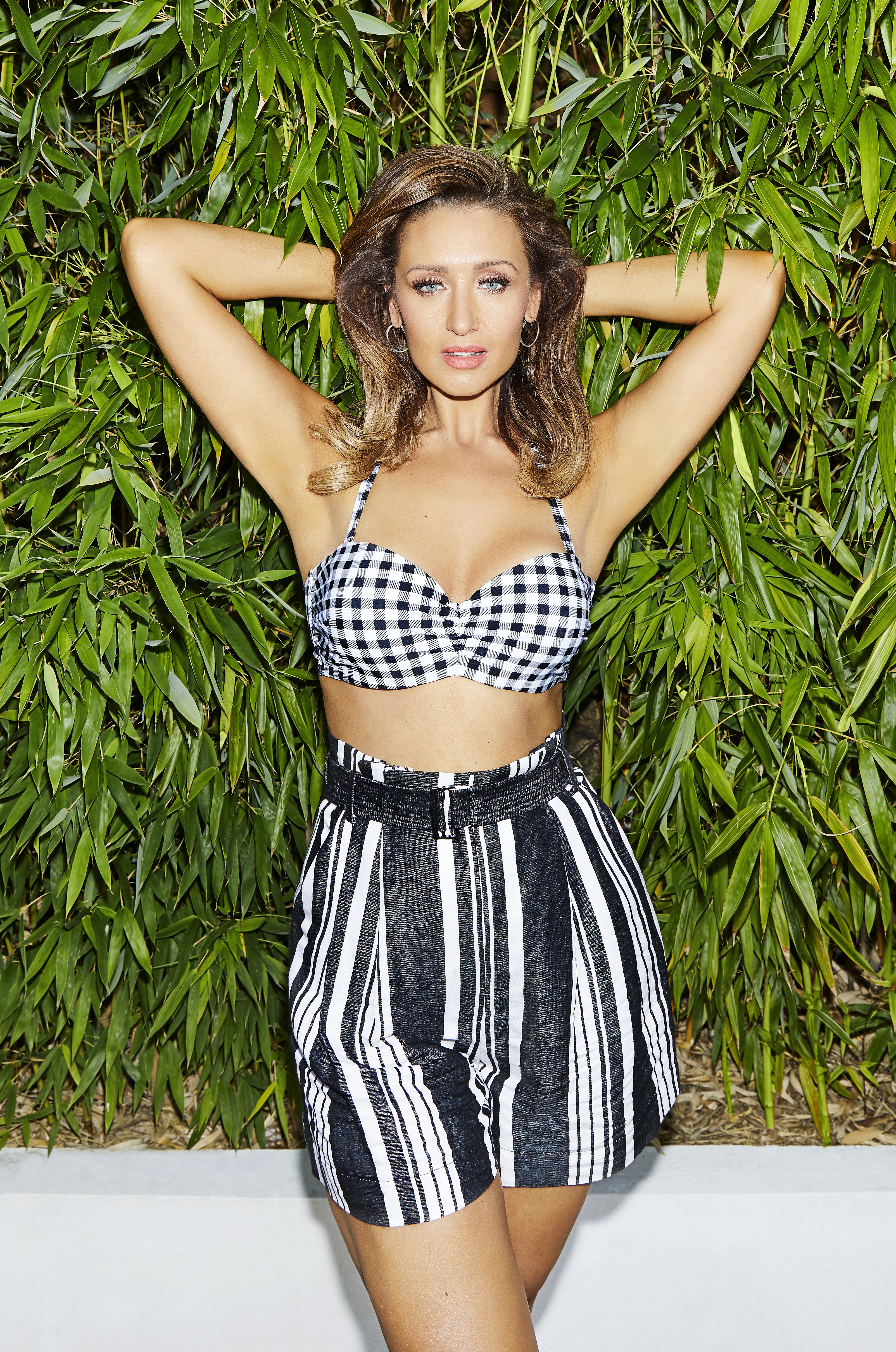 “It’s wonderful to dance with somebody who complements my height.”

The pair are gearing up for Halloween Week this weekend and will be dancing the cha cha cha to Scared Of The Dark by Steps.