STRICTLY Come Dancing viewers have been left in hysterics after spotting Tess Daly running off set during the live show.

The 50-year-old presenter fronts the BBC One dancing show every week, moving around the studio to introduce the contestants as well as discussing the routines with the judging panel throughout the show.

But last night, viewers noticed Tess sprinting away from the dance floor on a number of occasions, and found it absolutely hilarious.

Taking to Twitter to share a clip, one fan wrote: "We’ve become distracted by Tess legging it after links now we’ve spotted it… #Strictly."

Another tweeted: "I am absolutely DYING at Tess running away after her links omfg."

A third added: "Anyone got any idea as to why Tess runs off so quickly as soon as she thinks the camera is off her?! It's like me running when I hear the ice cream van! #strictly #Strictly2019 #StrictlyComeDancing." 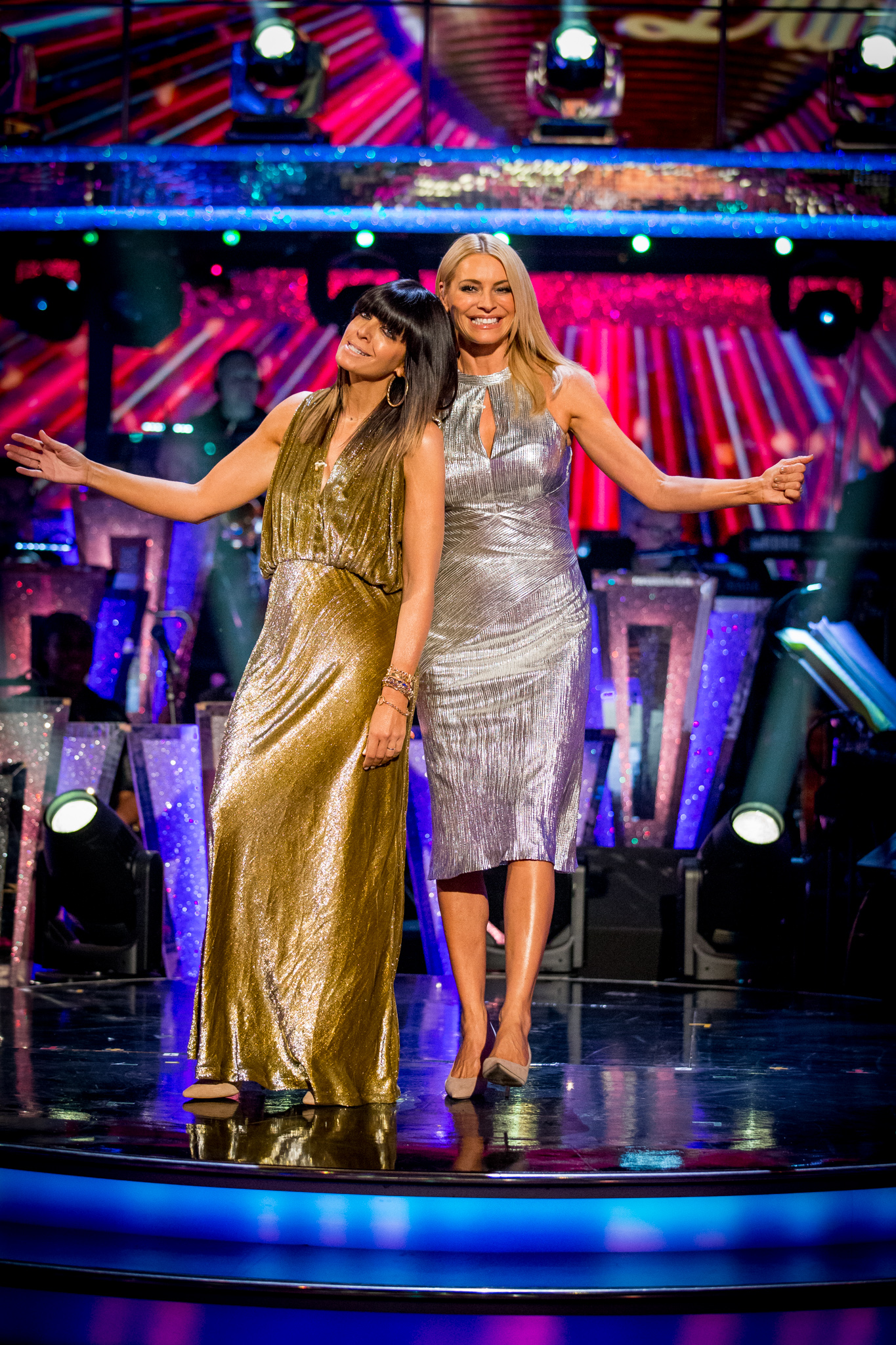 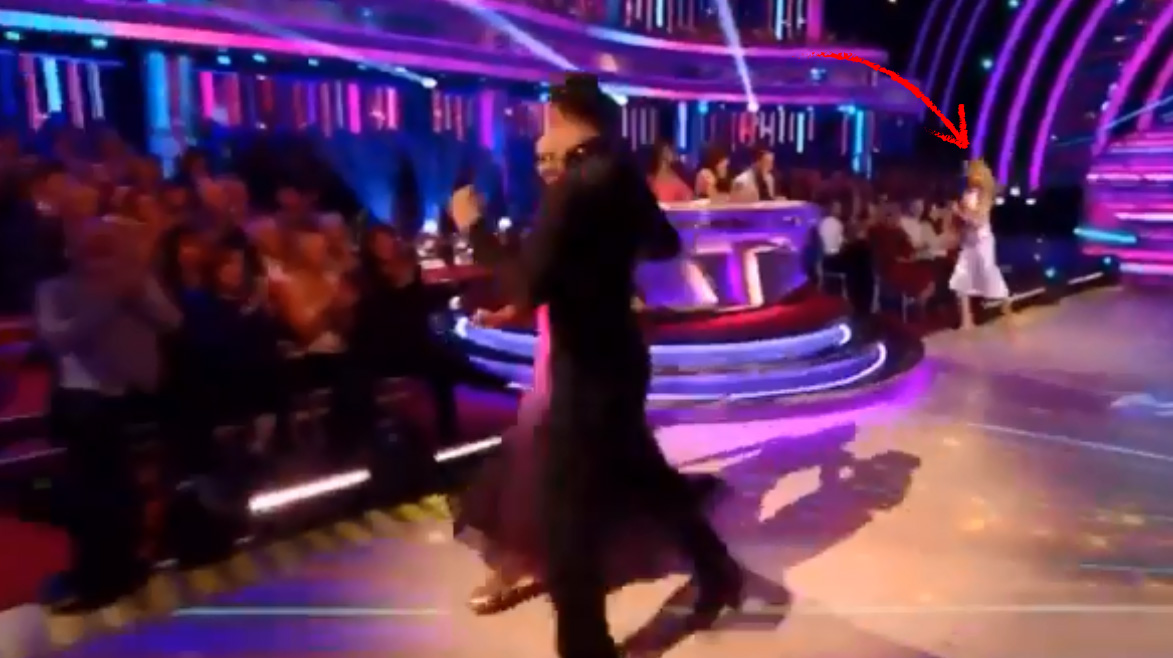 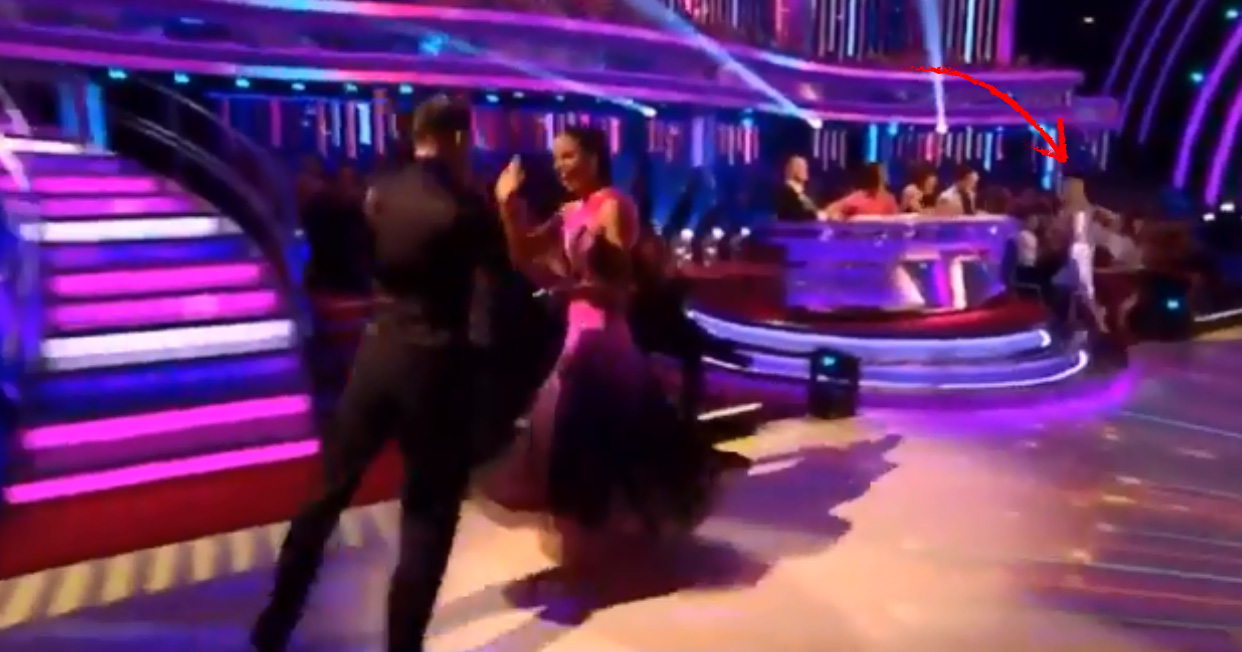 The funny clip even reached pro dancer Oti Mabuse, who shared it on her Instagram page and added: "@tessdaly ?????? you are my hero….??? Running in the gorgeous dress and those heels ? ❤️❤️❤️ @bbcstrictly the best show ???."

Another pondered: "We think she has to make it up to the balcony for her next link – but you’d think by now they’d have worked out something a bit less taxing logistically!"

The Sun Online can reveal Tess actually runs up through the audience to a seat at the back of the studio to watch the dances while also having the chance to check her notes, touch up her makeup or have a drink of water before her next link to camera. 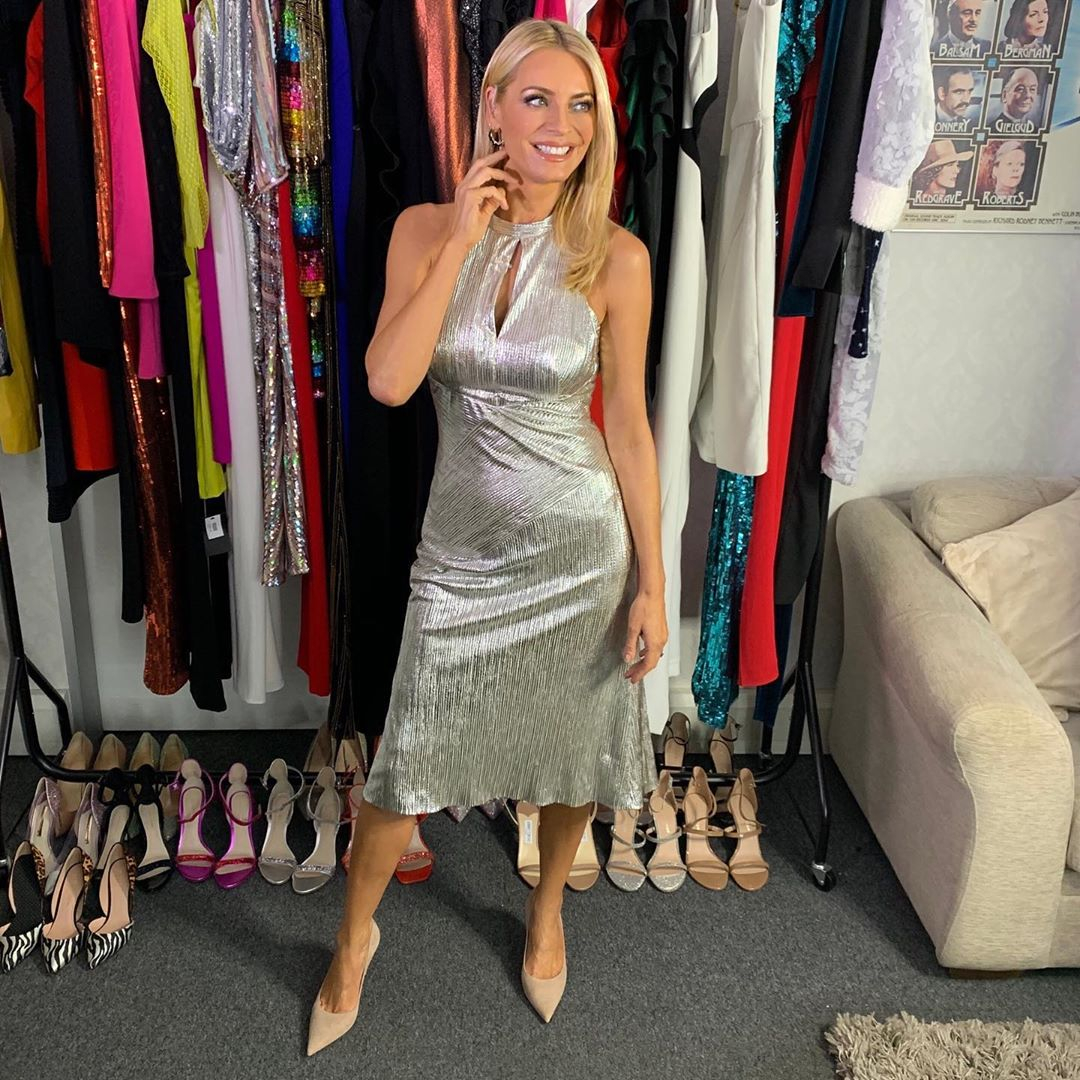 Meanwhile, the first bottom two and eliminated celebrity has been leaked online.

The BBC One dance programme will see the one famous face depart the competition after just two weeks in tonight's pre-recorded results show.

The results show is filmed on a Saturday after the live edition, and despite the best intentions of show bosses to keep the outcome of the first dance off under wraps, the departed celeb's name is already doing the rounds on a pesky spoiler website.