Strictly: Ranvir and Giovanni get voted off

Strictly Come Dancing saw Ranvir Singh become the latest star to be eliminated from the competition just one week before the final. Her surprise departure alongside professional dancer Giovanni Pernice means there are just four stars left to compete in the final. But who deserves to win the Glitterball Trophy? Have your say in the Express.co.uk poll.

Bill and his professional partner Oti Mabuse have been the bookies favourite to win the series in recent weeks.

The pair’s first dance, the Cha Cha Cha to Pata Pata only earned the couple a score of 15.

Many believed they would be the joke act of the series and Bill would be out within weeks but they came back fighting in week two.

Each week, Bill, 55, has climbed the leaderboard with Oti and now they have the opportunity to help the professional dancer win her second series of Strictly Come Dancing. 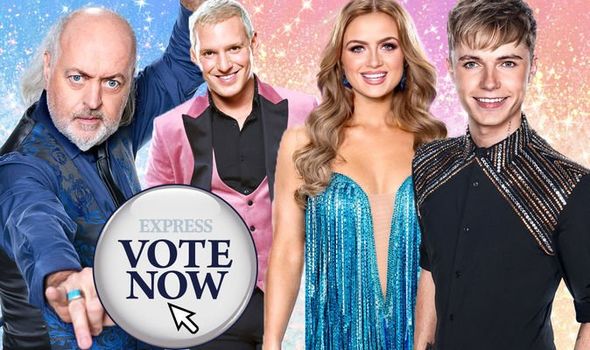 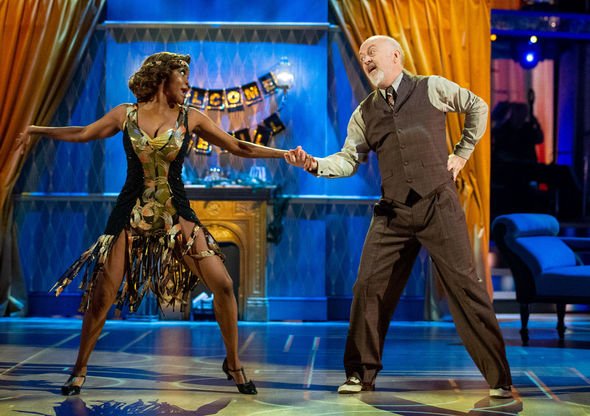 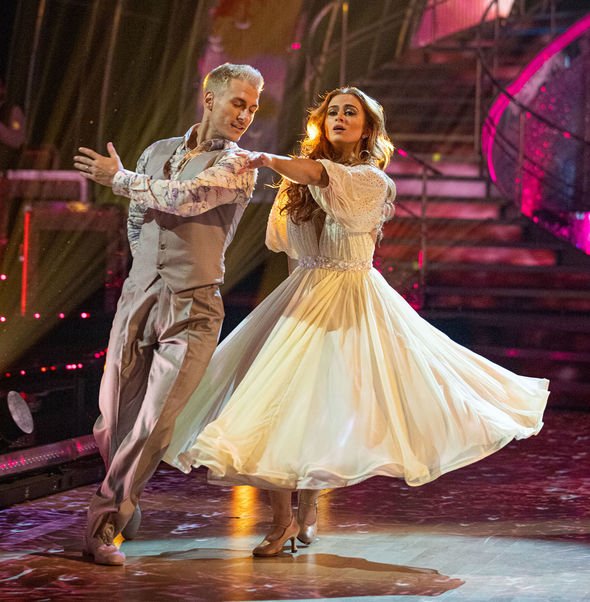 EastEnders actress Maisie, 19, could be the youngest ever star to lift the Glitterball Trophy if she wins with dancer Gorka Marquez.

Despite facing the dreaded dance-off twice, she was saved by the judges and now has the public behind her as she goes into the final.

Training with Gorka alongside filming for the BBC soap, Maisie has shown just how dedicated she is to succeeding.

Maisie has never scored lower than 24 and finally won 30 points for her Street/Commerical routine. 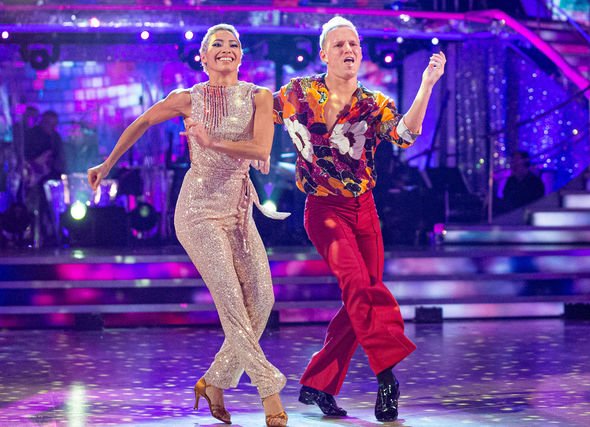 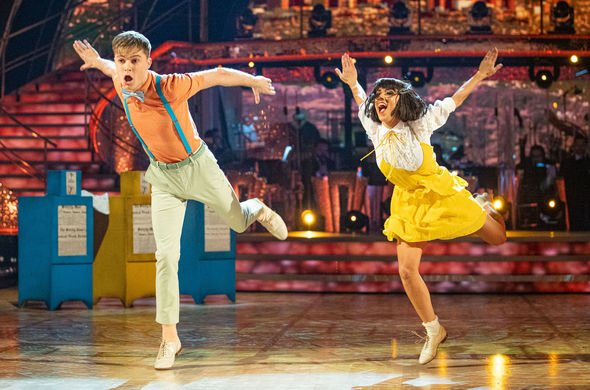 Jamie, 32, has been in the dance-off on four occasions but has made it into the final with professional dancer Karen Hauer.

After struggling with his Cha Cha Cha in week one with a low score of 14, he went on to push himself and has continued to grow as a dancer.

He has consistently scored 24 points over the last four weeks and is the bookies’ outsider to win.

Could he help Karen to win her first ever series of Strictly Come Dancing?

DON’T MISS…
Natalie Lowe critiques Janette and HRVY as she talks lack of Rumbas [INSIGHT]
Ranvir Singh tells Giovanni ‘I couldn’t be here without you’ [VIDEO]
Jamie Laing: Strictly star shares how he ‘lost over a stone’ [WEIGHT LOSS]

HRVY, 21, helped Janette Manrara get into her first ever final during her eight years on Strictly Come Dancing.

he has scored a perfect on 30 on two occasions and has never received less than 21 points.

HRVY is a front-runner to lift the Glitterball Trophy with Ladbrokes placing his odds of winning at 5/4.

Alex Apati of Ladbrokes said: “It looks as though Bill peaked too soon and despite having headed the betting since pretty much day one, the comedian has finally been leapfrogged by fan favourite HRVY, who looks a shoo-in for this year’s Glitterball Trophy.”

The Strictly Come Dancing final will see the final four perform the Judges’ Pick, their Favourite Dance, and the Showdance.

Fans will be treated to over two hours of Strictly fun with Robbie Williams also joining the show to perform his latest single.

As the competition heats up, who do you think deserves to lift the Glitterball Trophy and take over as Champion from Kelvin Fletcher?