Caroline Quentin and Max George were also confirmed as the first official contestants in tonight's episode of The One Show. 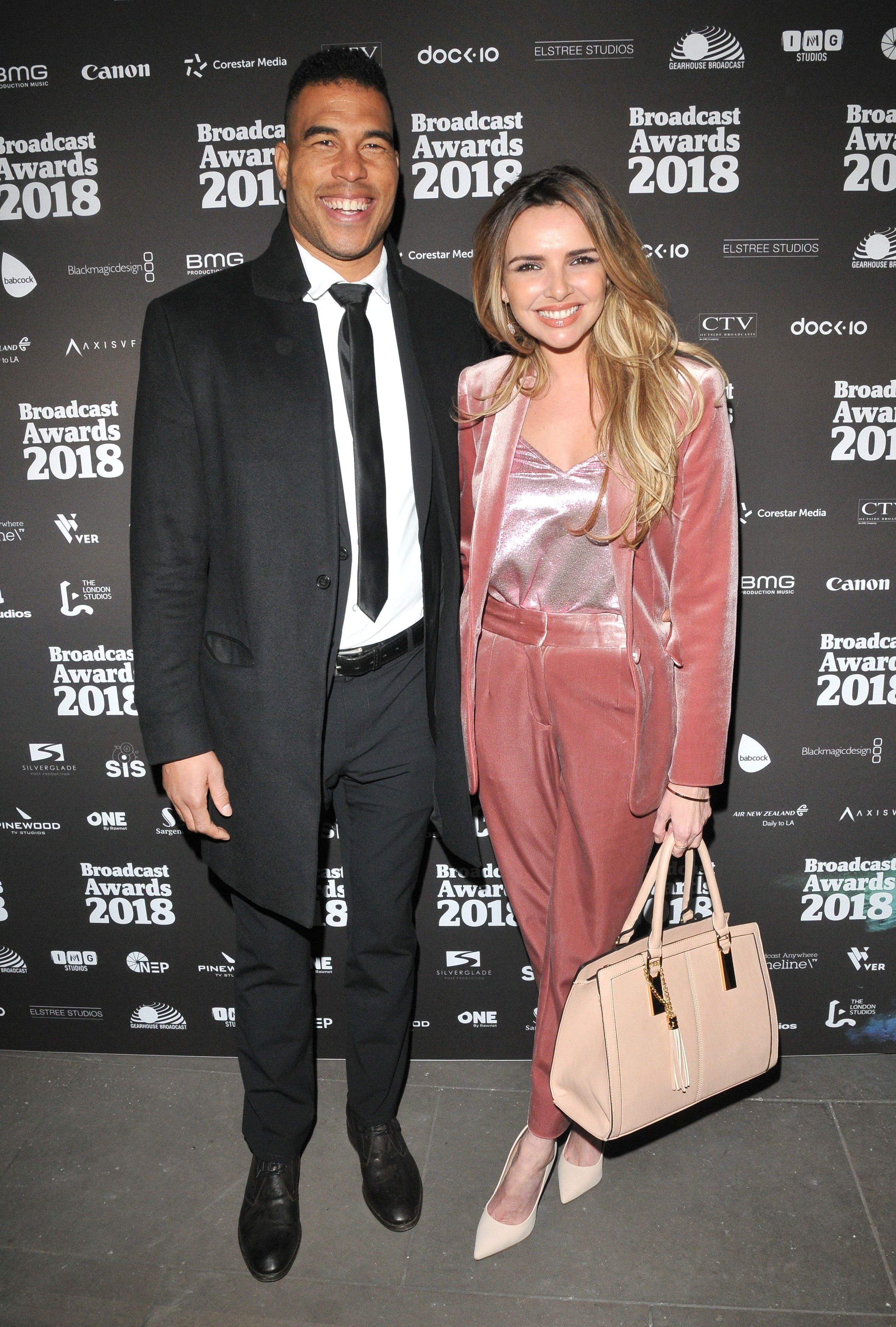 Jason, 42, was in a relationship with the former Girls Aloud star for 11 years and the pair share six-year-old daughter Anaíya.

The American sportsman has now been announced as one of the celebrities who will be gracing the BBC ballroom this autumn in the hopes of lifting the iconic glitterball trophy.

And it appears that his long-term relationship with the Irish star got him well-acquainted with the telly on air this side of the pond, with Jason admitting that he was thrilled to be taking part in the "epitome of British television".

Jason also said that his daughter couldn't wait to see him on the dancefloor, gushing: "Strictly is the epitome of British television and this year, more than ever, I’m so proud and humbled to be participating. 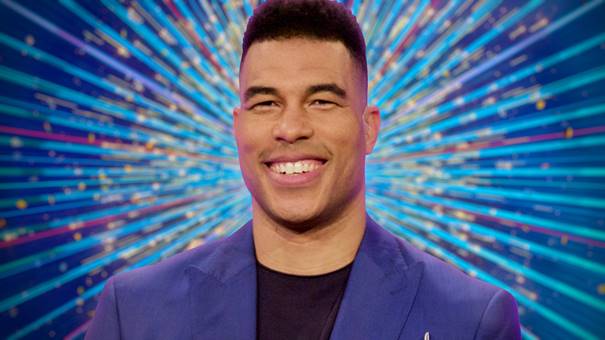 "Strictly was the first show I ever watched when I moved to the UK and I’m a massive fan.

"My six-year-old daughter never got the chance to see me run out on the field at an NFL game but she is very excited about me taking to the dance floor. I hope I can do her proud."

On the BBC programme tonight, the sportsman admitted he had told Nadine about his upcoming Strictly appearance – and she couldn't be more excited for him. 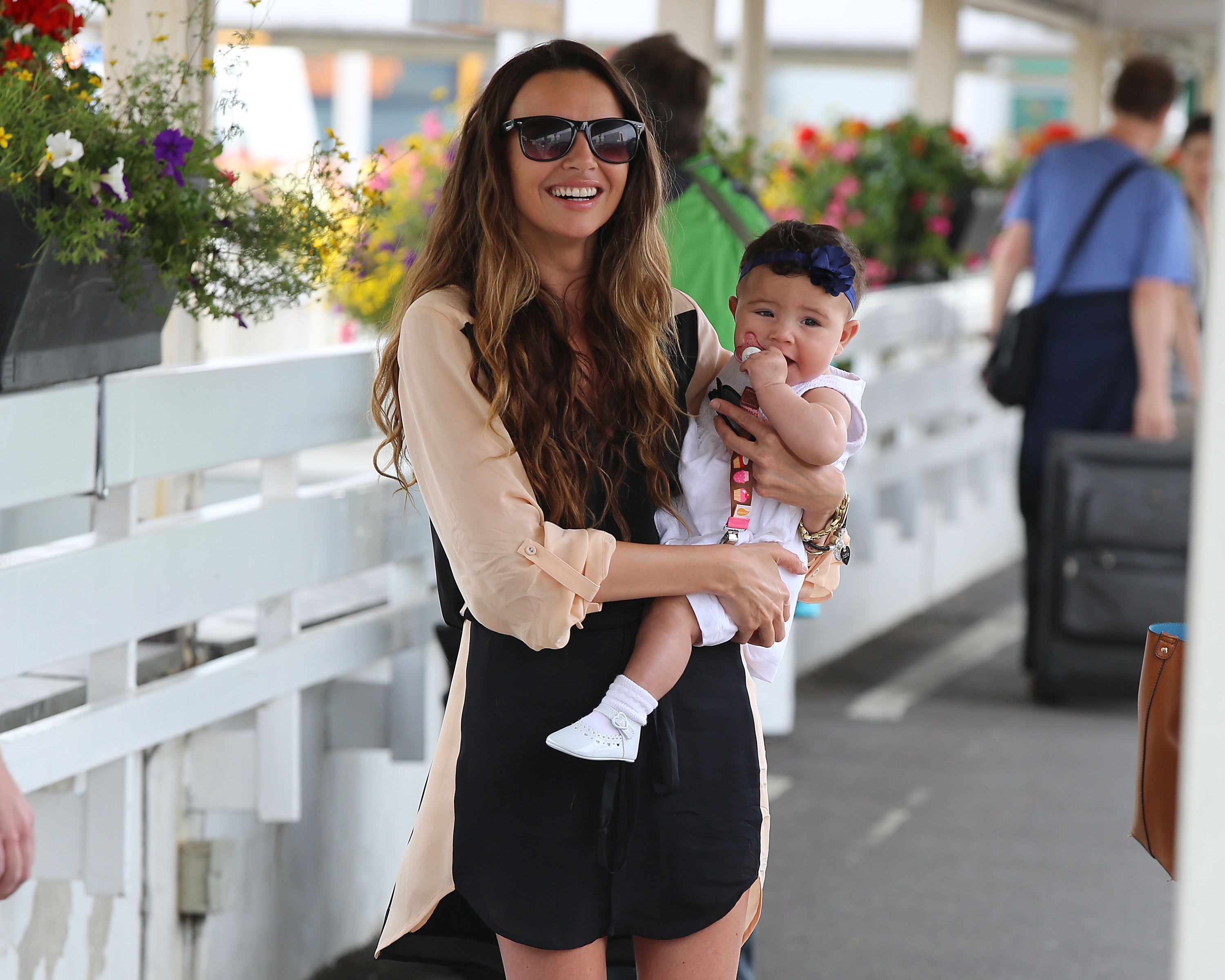 He explained: "There were two people I had to tell as they run my life, and that is my daughter and her mother.

"I told them both and they are so excited and supporting me all the way."

Jason shot to fame stateside as a professional footballer, playing in the NFL for the Dallas Cowboys.

He also played for the Houston Texans before finishing his professional career in the New York Giants after suffering a career-ending back injury in 2007. 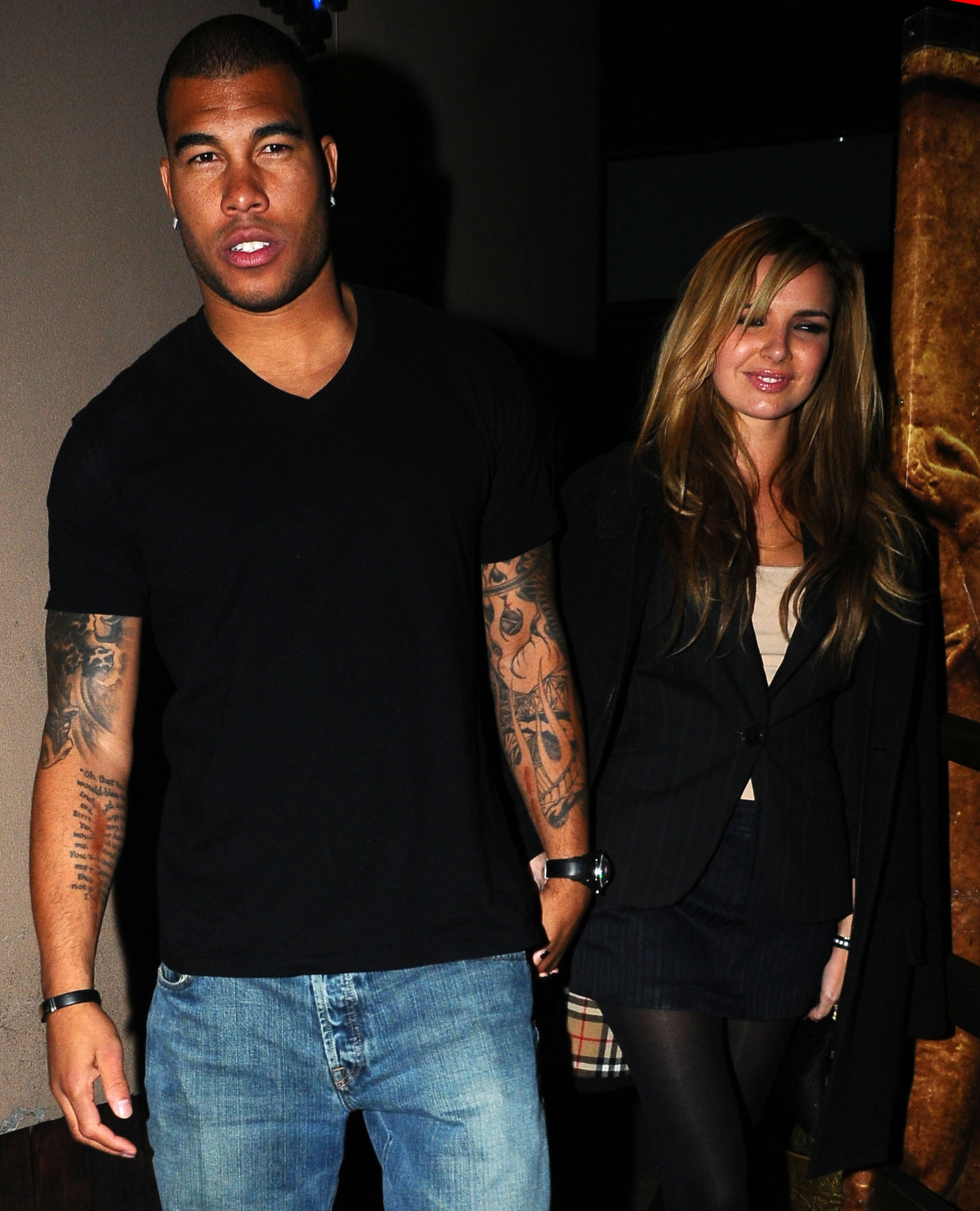 The hunk now hosts a podcast and presents The NFL show on the BBC.

Jason first started dating Nadine in 2008, and the pair were engaged for a year between 2010 and 2011, before briefly splitting.

But the engagement was back on in 2014 after she gave birth to their daughter Anaiya Bell. 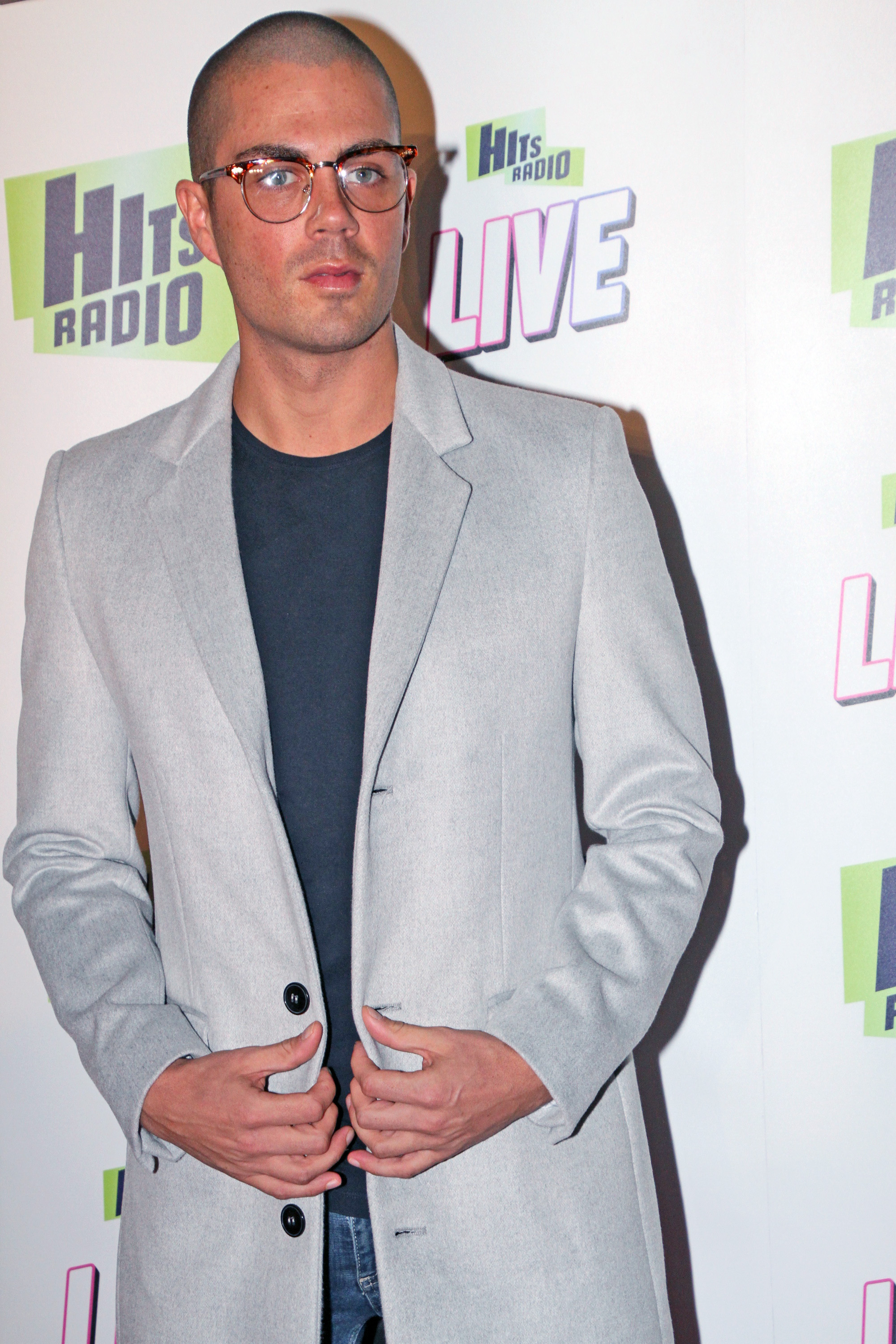 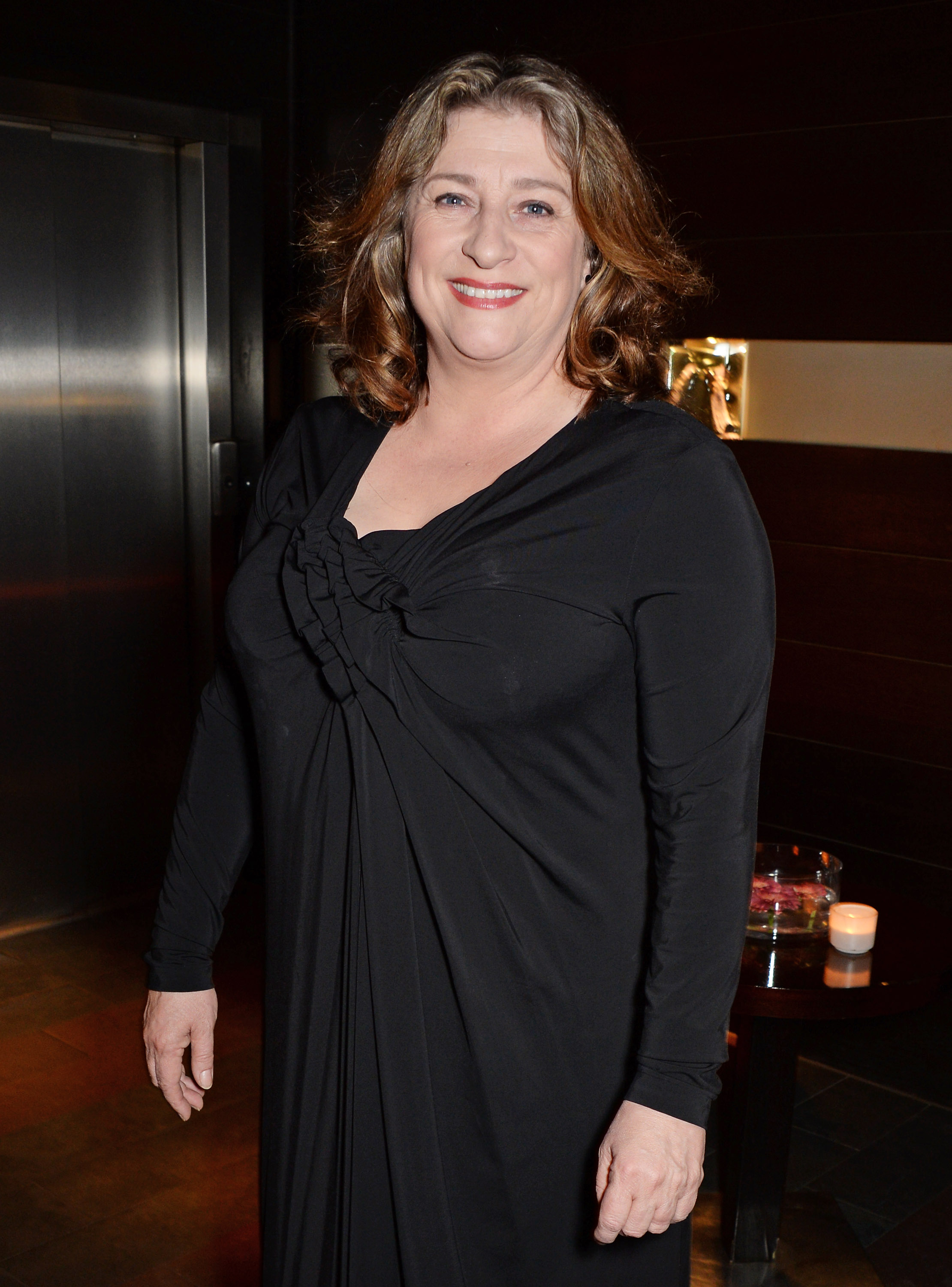 However, they called time on their romance again last September, with a source saying at the time: "Although Nadine and Jason were never married, they lived as a close family unit and remain good friends as they co-parent their young daughter.

"They still care for one another, but are no longer in a romantic relationship."

Nadine had moved back to her native Northern Ireland in 2016 while Jason largely remained in the US.

In addition to Jason, The Wanted's Max George and Men Behaving Badly actress Caroline Quentin were confirmed as part of the 2020 Strictly line-up, with the rest of the celebs to be announced in due course.