Strictly Come Dancing is only a few weeks away from returning to the BBC and taking over Saturday nights, ahead of the line-up being officially announced, speculation is rife as to which celebrities are going to take to the dance floor in hope of raising the Glitterball trophy in December.

In the past, there have been many EastEnders actors who have signed up to the dance competition; from Davood Ghadami, to Kara Tointon winning the 2010 series.

Jake Wood also impressed the judges while Kellie Bright and Scott Maslen swapped the small screen for the bright lights of Blackpool.

And it seems there is one cast member who is going to be following in their footsteps.

According to an unnamed source, Emma Barton who plays Honey Mitchell in the BBC One soap, is said to be considering the show.

Coming from a report published by The Sun, “Emma [is] prepared to quit Albert Square in order to dedicate her time to Strictly, but scriptwriters are trying to think of ways to write her out for a few months instead”.

The insider added: “She is very musical, has natural rhythm and is sure to do well.

“She’s also come from a bit of a musical dance background, so it hopeful this could open new doors.”

The actress joined EastEnders back in 2005, but has not been on screen continuously.

In 2009 she appeared in a touring stage production of Chicago, playing Roxie Hart, does this mean she is keen to try her hand at Strictly? 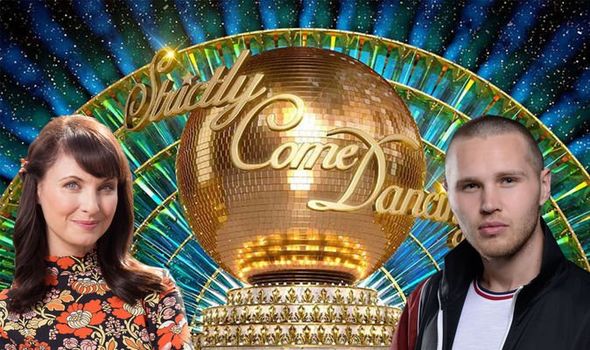 Alongside a soap star, there is almost always a BBC Breakfast reporter in the line-up each year.

Sports presenter Mike Bushell could be following in Naga Munchetty, Carol Kirkwood and Chris Hollins’ footsteps and Cha Cha Cha his way onto the dance floor.

Alongside his informative and interactive sport segments, Mike is fondly known for his Commonwealth Games interview, where he fell into a pool while trying to speak to swimmers live on TV.

Prone to experiencing gaffe’s and accidents on the Breakfast show, it has been said he will bring “laughs” to the new series.

Strictly Come Dancing fans will have to wait until August to find out the official line-up and who is taking part in the 2019 series. 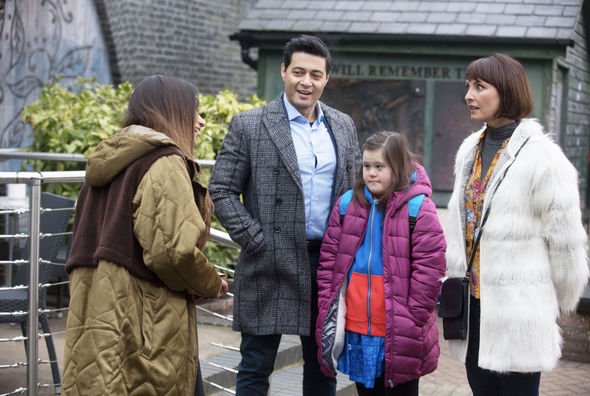 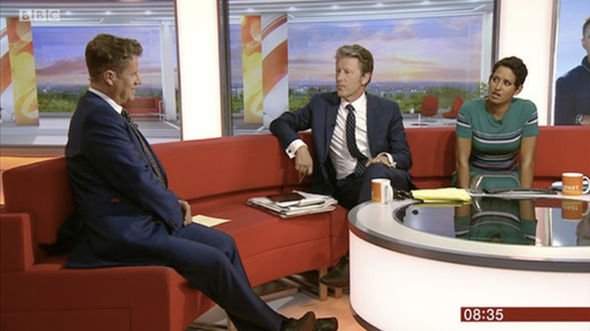 Will Emma take part in the new series?

It comes after the BBC dance competition announced Motsi Mabuse would be the new judge.

Following Dame Darcey Bussell stepping down from her role on the panel, the former Let’s Dance judge will be sitting alongside Bruno Tonioli, Craig Revel Horwood and Shirley Ballas.

But there have been questions raised by fans regarding Motsi signing up considering her sister Oti Mabuse is a professional dancer on the show.

It seems the pair’s relationship will not change since they both worked together on the German version of Strictly.

Strictly Come Dancing returns to BBC One this September.