Strictly Come Dancing 2019 officially starts tomorrow night as the launch show airs and fans will finally find out which celebrity is partnered with which professional dancer.

Ahead of the famous faces taking to the dance floor for the first time, it seems one of the contestants ignored the show’s golden rule.

Actress Catherine was announced as a contender last month, but it seems she was so excited about taking part she couldn’t keep it to herself.

Earlier this morning, Jason Manford appeared on Good Morning Britain to discuss his new BBC One drama Scarborough, which Catherine stars alongside him in.

“Cath, she’s now in Strictly,” presenter Kate Garraway said. “Although we’ve yet to see her take to the floor.”

“I know, very excited,” Jason said. “Well we were filming it [Scarborough] when the phone call must have come through for Strictly.

“And [from then on] we were coming in everyday [singing the Strictly theme tune]. ‘Of course you should! We want tickets for Blackpool’,” he added.

Ben Shephard asked: “I thought you weren’t supposed to tell anyone. There she goes, gets the phone call and goes straight to [her co-stars].”

“I know, I’ve grassed her up there, every subtle about it,” the guest explained. 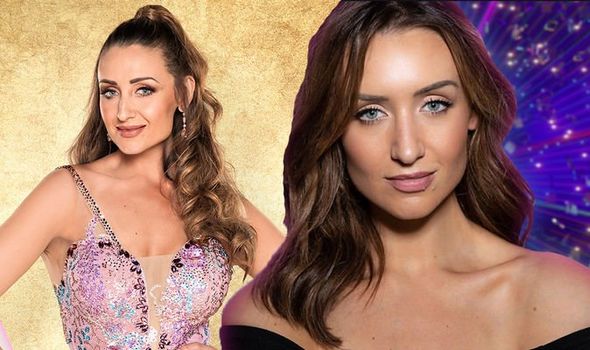 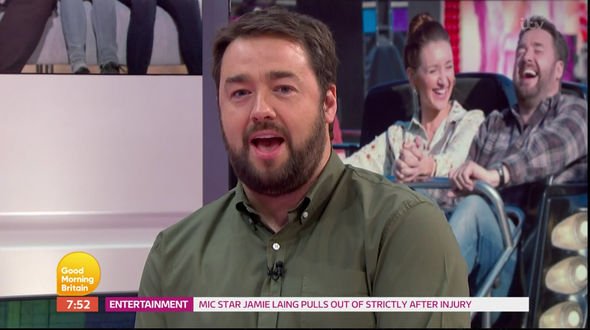 “Well you obviously keep her secret,” Kate remarked. “Do you think she will be good?”

While the former Coronation Street star is preparing herself for her debut dance, one person who is going to miss out is Jamie Laing.

The Made In Chelsea cast member announced he was withdrawing from the competition after sustaining an injury last month.

Jamie as well as the BBC took to social media yesterday and explained the decision, but will anybody be stepping in to replace him? 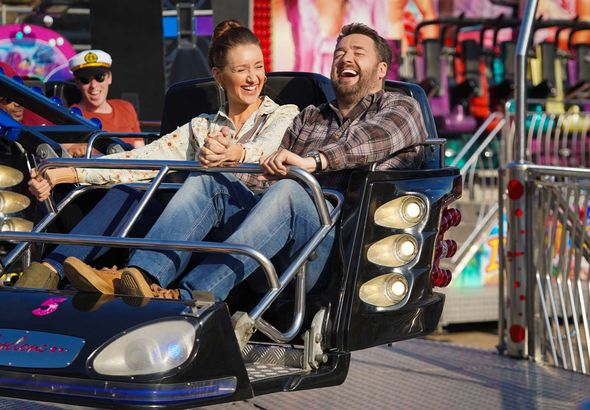 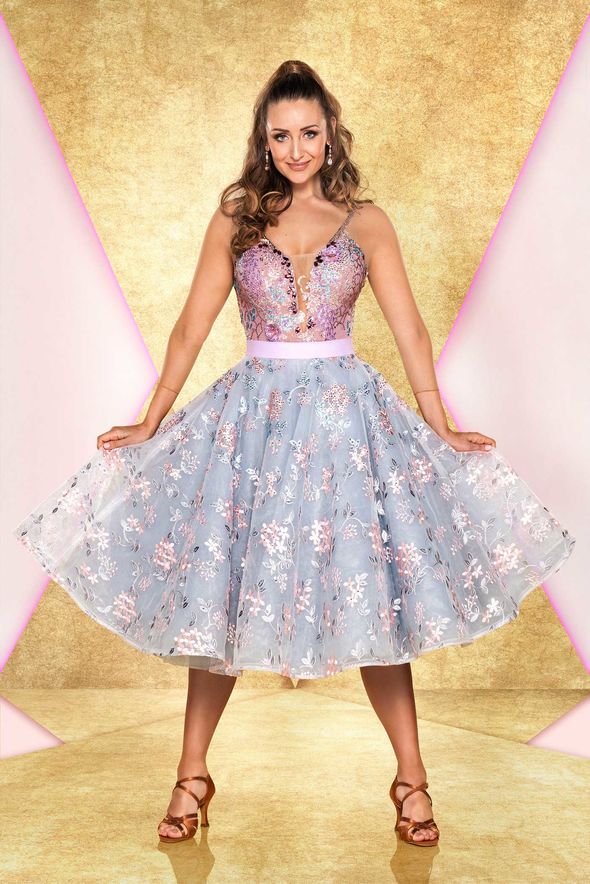 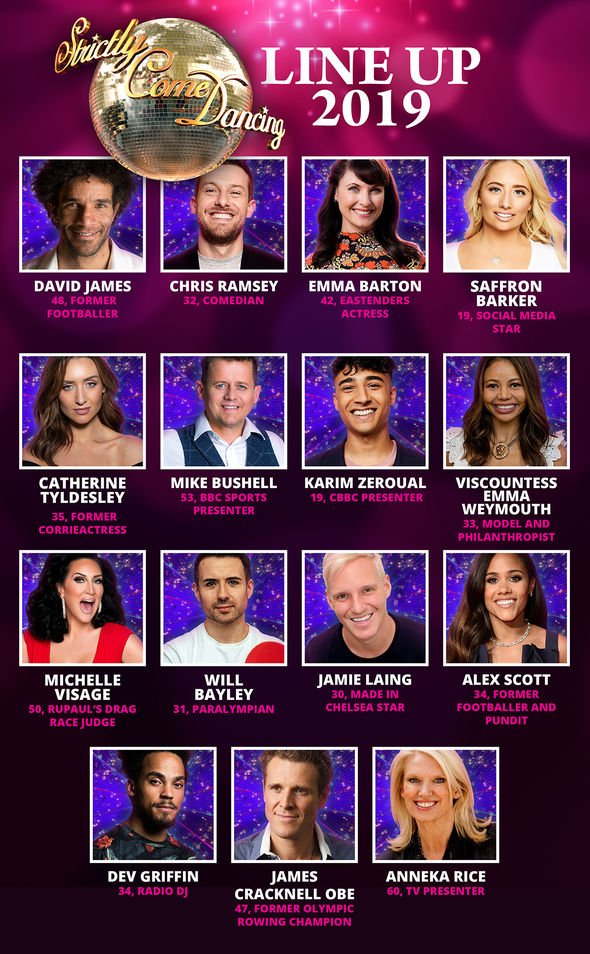 One person who is looking forward to the series starting is make-up artist Bryony Blake.

She has been behind the scenes, working her magic for many years and spoke exclusively to Express.co.uk about what goes on backstage.

When discussing the line-up, she explained how Michelle Visage was the “dream contestant”.

The RuPaul’s Drag Race star is known for her flamboyant and daring outfits and makeup, which Bryony said would cause all the make-up artists to fight over her.

Strictly Come Dancing returns with the launch show tomorrow night at 7.10pm on BBC One.