STRICTLY fans will have been grateful for the escapism the show has provided over recent weeks but have felt it’s lacking something — an audience.

But there is good news around the corner as I am told spectators will be back ­imminently. 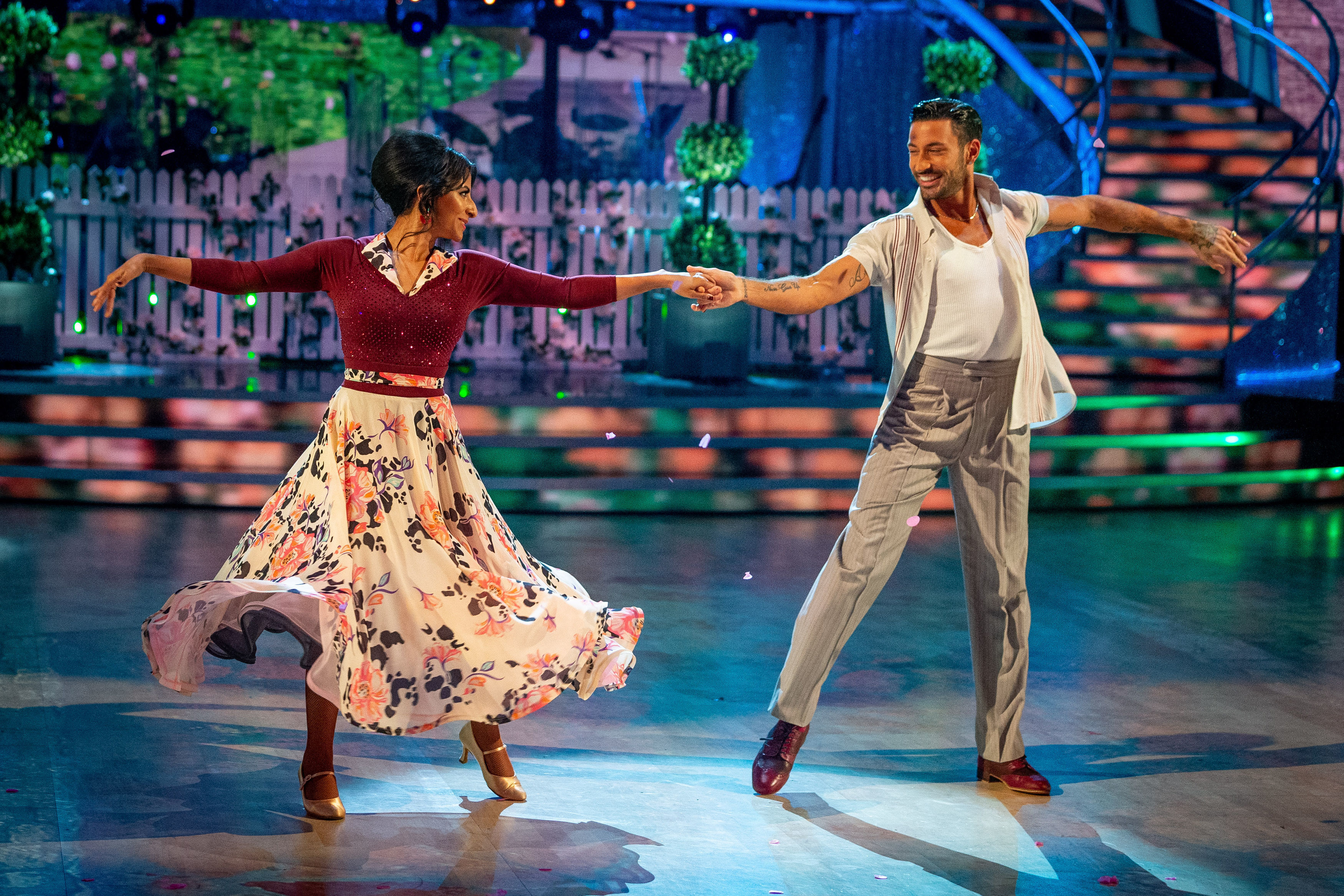 With lockdown rules easing tomorrow, the BBC had hoped to allow in members of the public and selected guests this weekend. But there was insufficient time to sort logistics.

However, there will be a live audience at Elstree Studios, Herts, for the show the following weekend — barring a complete meltdown between now and then.

A source said: “The BBC are delighted they’re able to slowly introduce an audience back up at Elstree.

“Having just a smattering of applause really does affect the whole production and they’ve been desperate to get punters and the celebrities’ friends and family back through the door. 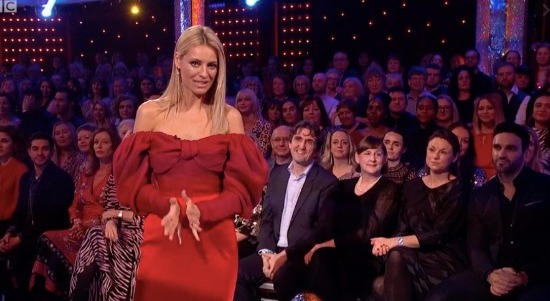 With lockdown easing slightly this week they’ll have them back next week.

They tried for this Saturday but it’s too tight.

“All guests will be sat in ­bubbles of up to four from a single household and all must wear masks throughout the show and remain socially distanced from all other members of the crowd.

"But it’s part way back to normality.” 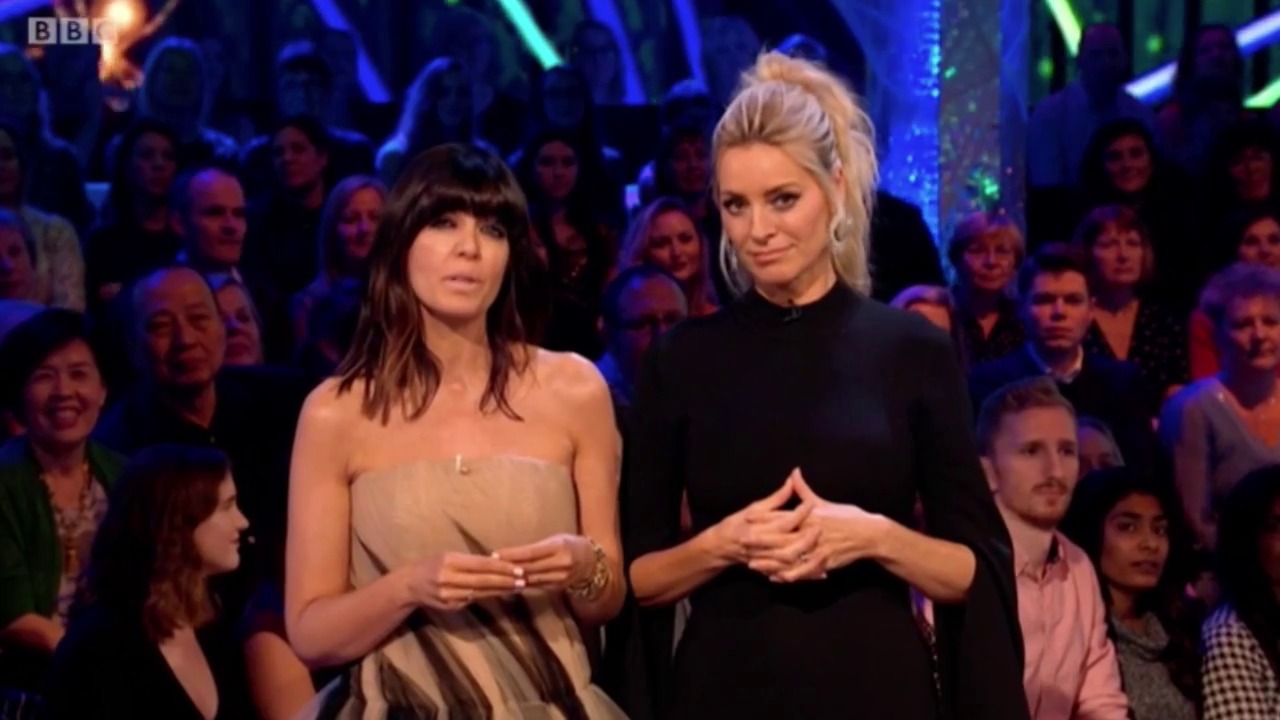 Massive credit must go to Strictly and the BBC for getting the show up and running safely and with only a few minor hitches.

Pro dancer Katya Jones caught Covid and had to quit the show with her celeb partner Nicola Adams, and YouTuber HRVY tested positive before the series had properly started.

Fingers crossed they can all stay healthy for the final weeks of the series.

Rob and Romesh hit the clubs

SKY isn’t hanging about with the lockdown easing this week – it’s sending some of its best talent back out on the road.

Comedians Rob Beckett and Romesh Ranganathan have started work on the third series of Rob & Romesh Vs. 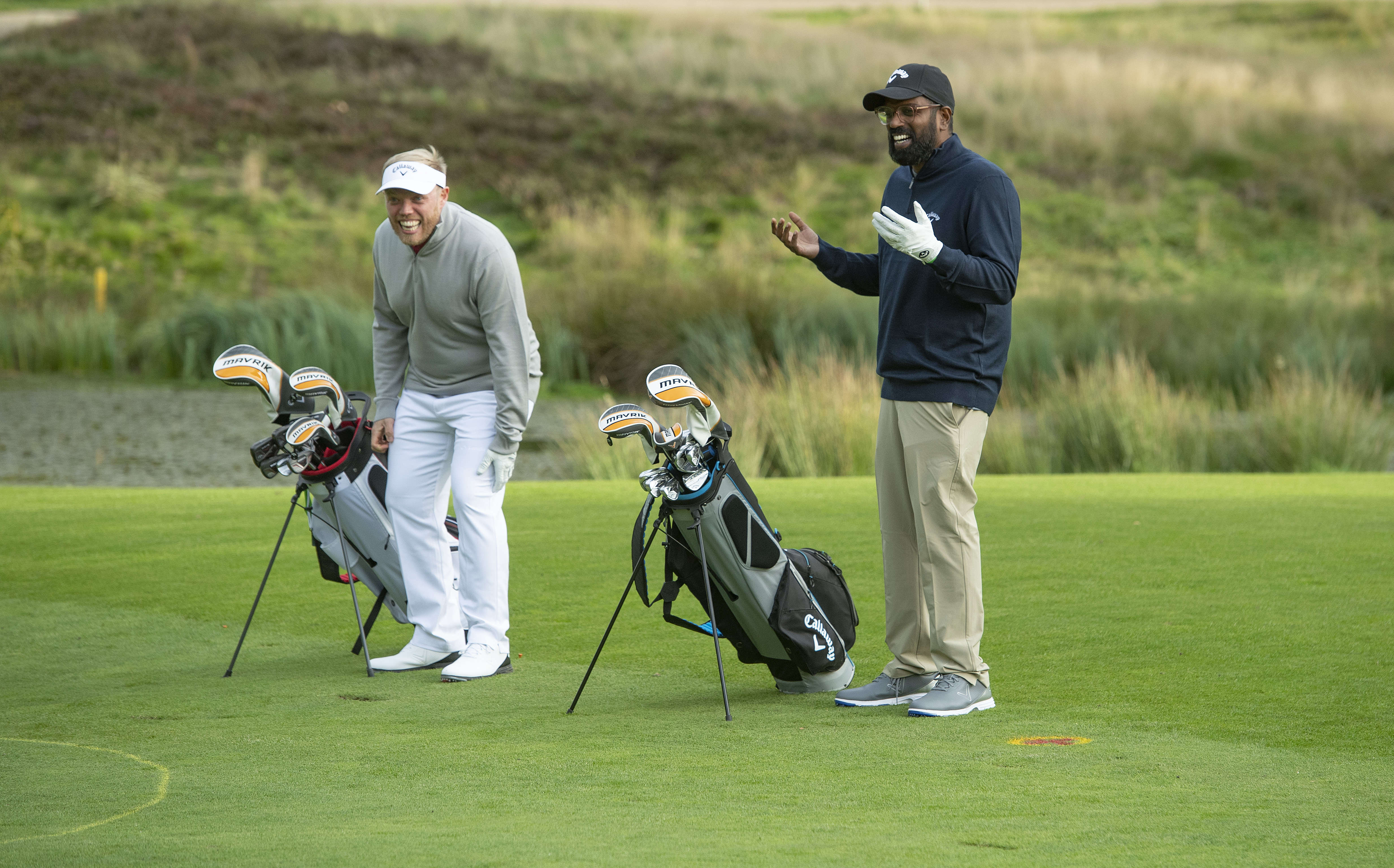 This time around, their friendship will be put to the test as Rob tries to convince Romesh to share his love for golf and the guys delve into the world of tennis, drag performing and art.

And Romesh might want to put some petrol in the car, as he’s also travelling the UK with Freddie Flintoff and Jamie Redknapp for a new outing of A League of Their Own Road Trip: Loch Ness to London.

Throughout the travels, the trio will be joined by stars from the world of sport and entertainment – including a special guest appearance from Jack Whitehall.

After first-time driver Jack’s efforts on Top Gear, I hope Jamie or Romesh are behind the wheel.

First look in The Cabin

HERE is the first look at new dating series The Cabins as ITV desperately tries to fill the gaping void in its schedules that Love Island has left.

The ITV2 series, which is set to air in the new year, will be more crackling fire than firepit as singletons ditch their phones and get cosy in an intimate log cabin in a remote area of the UK. 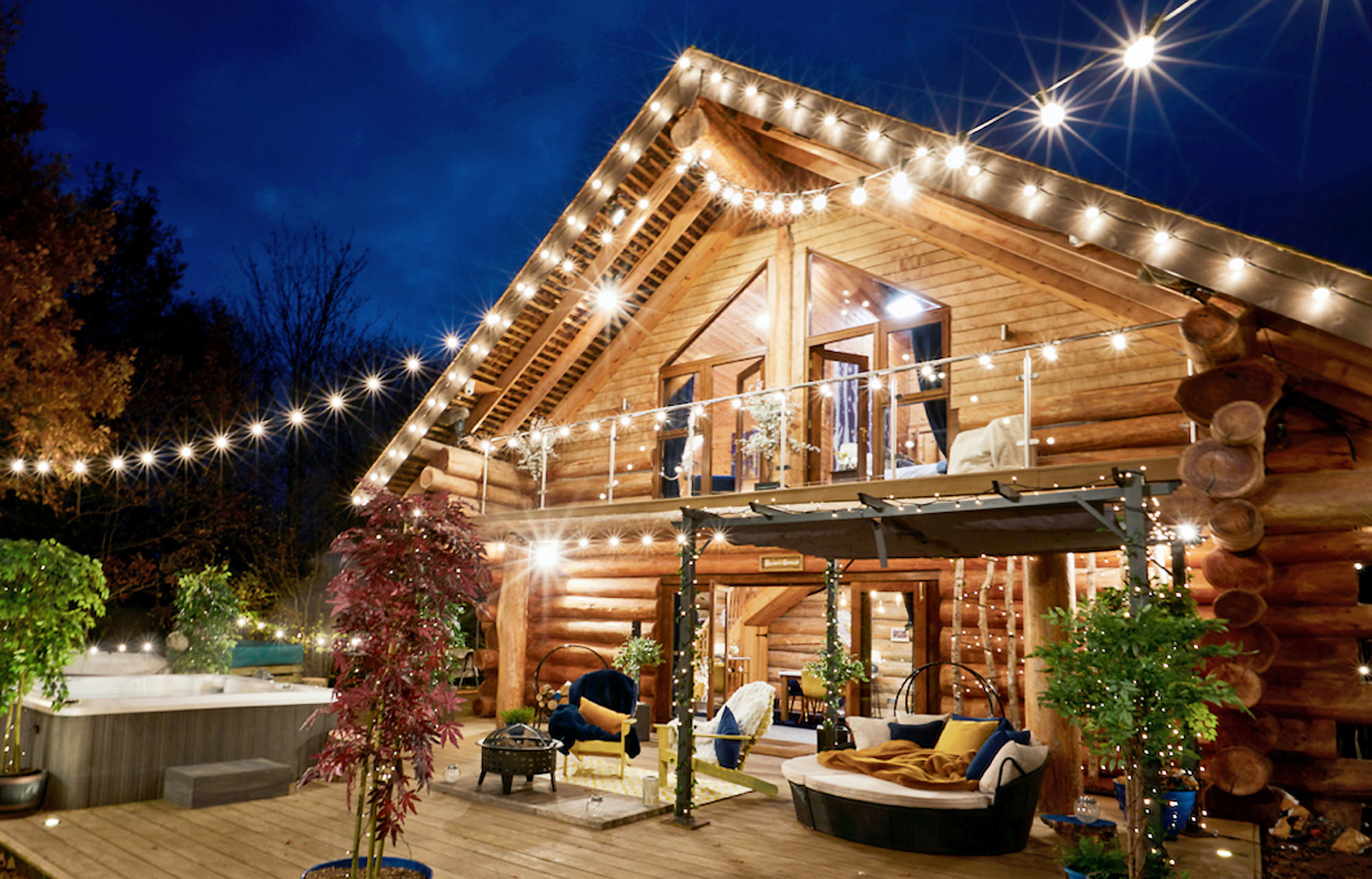 After 24 hours the couples must decide if they want to stay together or split and move on to someone new.

They may be lovestruck or lovelorn but they’re definitely not Love Islanders .