Strictly Come Dancing returns to television screens this Saturday night as the fifteen celebrity contestants take to the dance floor for the first time in the competition. Ahead of the series kicking off, head judge Shirley Ballas appeared on BBC One’s The One Show tonight and spoke about what viewers can expect from the new judging panel.

Earlier in the year, Dame Darcey Bussell announced she would be stepping down as role of judge on the nation’s favourite dance show to partake in other opportunities.

Stepping into her shoes is Motsi Mabuse, who has a wealth of experience as a former judge on the German version of Strictly.

Ahead of her debut, Shirley spoke about the change in dynamic her presence is going to bring to the panel and the show as a whole. 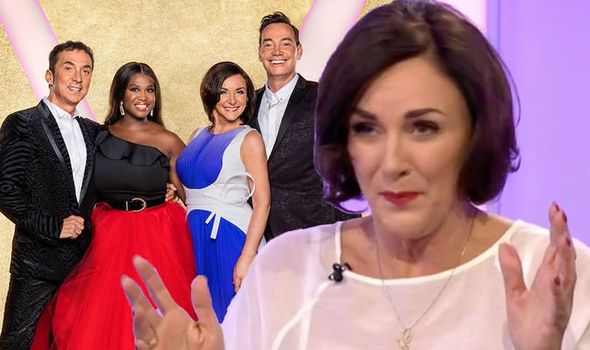 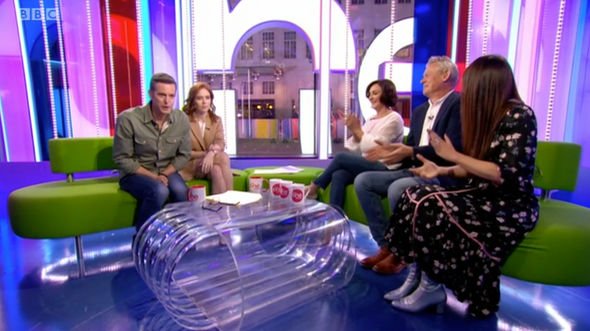 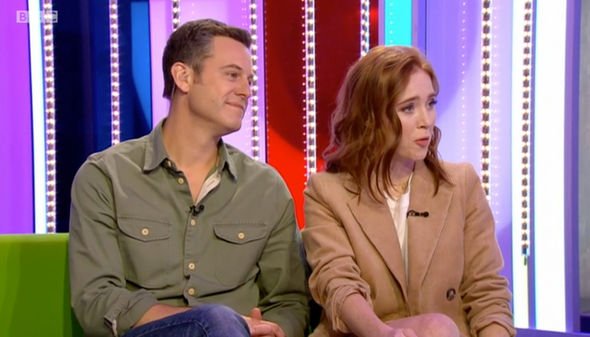 “Well Motsi and I go back a long way, I judged her for a long, long time, always her best judge might I add,” Shirley explained.

“And she’s just a bundle of energy, she’s like opening a champagne bottle, she’s full of bubbles and well educated in her trade.

“I think she’s going to fit in just perfectly,” she added.

In reference to where she sits on the judging panel, Shirley remarked: ”So I’ll have energy on my right and energy on my left. Just want to see if Motsi uses her arms and then I’ll really be ducking!”

“So in general, as far as your judging panel is concerned, because obviously you know with the new member coming on board it’s going to shake things up..” Matt Baker asked but was cut off by Shirley who was eager to reply.

“Well it shakes things up, it’s a different dynamic you know,” Shirley commented in response to Motsi joining.

“It was a great dynamic before, it’s just a different dynamic now. And we’ll see how it goes!

“Two strong women, each looking for what they want to see. Keeping the men in check,” she added.

Angela then brought up the professional dancer and celebrity pairings.

“Quite unpredictable pairings this year I have to say…” she remarked.

“When we were sitting there and they were being paired up, who I would’ve paired with who was just not the case on that day, so.”

She then spoke about Anton Du Beke’s response to being partnered with EastEnders soap star Emma Barton.

Since signing up to the show in the very first series, Anton has not got further than third place.

Could this year be the year he wins the competition?

Shirley spoke about Anton’s estatic reaction to being partnered with Emma.

“Anton was absolutely…he won the lottery, he was just delighted!” She said.

Strictly Come Dancing returns on Saturday night on BBC One.