However, the Strictly Come Dancing journey will most likely come to an end for BBC sports presenter Mike Bushell this weekend, according to bookmakers.

The BBC dance show is halfway through the competition and every weekend has seen a couple exit the show.

Mike has entertained the judges and viewers with his dance moves and personality over the past weeks. However, that could all change.

The presenter has faced the dance-off twice before and this time he may not be so lucky.

Bookmakers, OddsMonkey are convinced that the BBC sports presenter will be heading home this weekend. 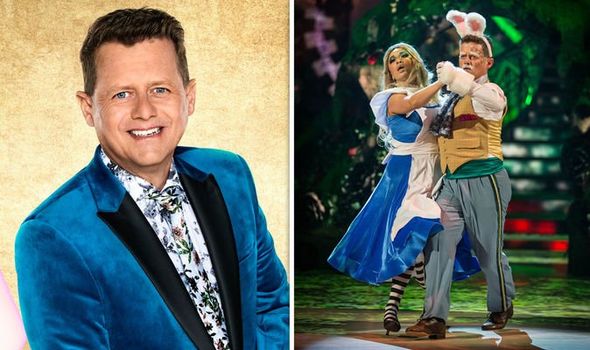 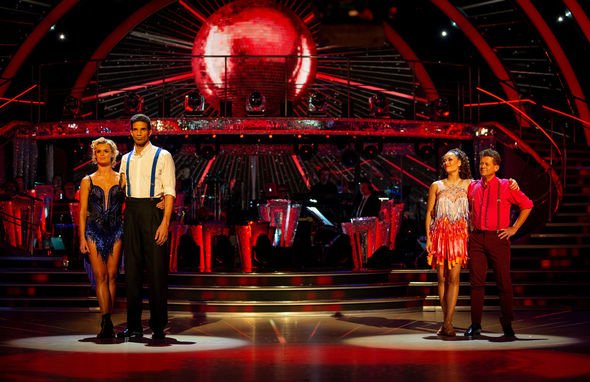 Mike’s odds of leaving are 1/2 which is a probability of 66 percent however, he could beat the odds.

It was thought Mike would leave last week after he faced Coronation Street’s Catherine Tyldesley in the dance off but was saved by the judges.

OddsMonkey spokesman Peter Watton said: “It was a real fright night for Catherine last week as Mike somewhat controversially got the nod from head judge Shirley Ballas but can he avoid getting the boot again?”

Mike and his partner Katya Jones performed the Tango for the Halloween special and scored a combined total of 26. 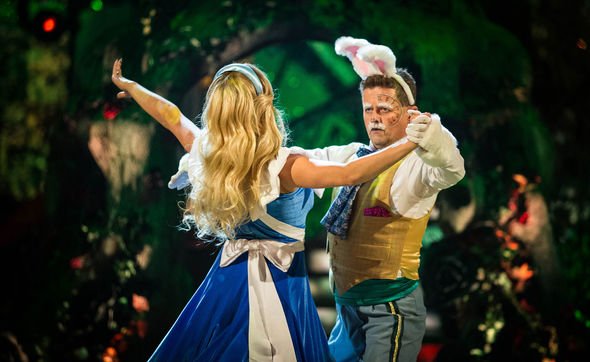 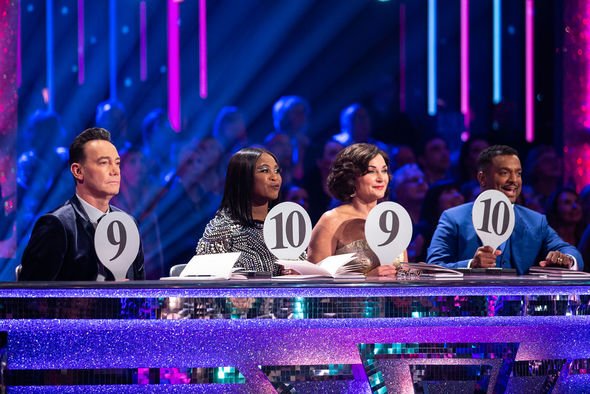 Although Catherine and her partner Johannes Radebe scored 24, a lower score than Mike and Katya, their scores have been consistently higher throughout the weeks.

However, if Mike faces the dance-off again this weekend, he will most likely face Emma Weymouth as she faces the odds of 4/1 to leave.

She has faced the dance-off once before up against the departed David James and the judges chose to save her.

Who will the judges save this time?

Shirley Ballas, 59, told not to do Strictly 2019 tonight by doctor after four-hour surgery

This weekend, Mike will perform the Charleston to Those Magnificent Men In Their Flying Machines.

They will also keep an eye on Alex Scott whose partner Neil Jones will not perform again this week due to injuries.

Paralympian Will Bayley has shockingly quit the show after it was announced that he suffered from injuries and was not able to perform last week.

On the brighter side of things, former Emmerdale actor Kelvin Fletcher continues to be the favourite to win the show.

Peter Watton said: “In terms of winning, and Kelvin is dominating like we have never seen before, normally we have a few celebrities pushing for favouritism but Kelvin is staying strong although it looks like Emma Barton could close the gap in the not too distant future.”

Kelvin and Karim Zeroual have been close favourite since the start of the show followed by EastEnders Emma Barton.

Mike, Emma, Chris Ramsay and Alex Scott should be worried as they will see themselves in a tough position this weekend.

Strictly Come Dancing airs tonight at 7pm on BBC One.

'When Calls the Heart': Has Elizabeth Finally Made a Choice Between Lucas and Nathan?