Strictly Come Dancing fever is back and it’s set to be an electric season as the 2019 cast have finally been given their partners, so it’s just a matter of time before they make their debut.

There’s a huge combination of factors that create a winning celebrity, but it seems the stars start to align for others before the season even airs. While the line-up prepares to take to the Ballroom floor for the first time, some of the contestants will have more luck on the big night than others.

From the off, a simple look at the all of the professional dancers there has ever been and their average scores each has received can shed light on the most successful. According to statistics, Giovanni Pernice is the best-performing pro, having gained an average of 34.80 across his four seasons.

He is sharply followed by former stars, Trent Whiddon (34.55) and Artem Chigvintsev (33.80). More importantly, the next current professional is Kevin Clifton, who sits in fourth place, with 33.31 for his five years.

Meanwhile, the most successful female who is currently staring in Strictly Come Dancing is actually 18th place Dianne Buswell, with 30.11 for her two years. She is followed by Oti Mabuse, who sits in 20th with 29.92.

The Wikipedia figures place Janette Manrara in 26th with a 29.05 average. It’s eye-opening to see just how successful the male dancers have been throughout the series, but the statistics flip dramatically when looked at how many of them have actually won. Over 16 seasons, only seven males professionals have lifted the Glitterball Trophy. An astonishing nine females have been victorious.

So far, it makes sense to suggest either Michelle Visage – who is partnered with Giovanni – or Dianne – who has been paired with Dev Griffin – will be victorious.

However, the statistics go deeper than that, and suggest a celebrity’s profession has a say in whether or not they will be victorious.

According to clothing brand Bon Prix, there are so-called “lucky” jobs to have before striding in to Strictly Come Dancing. They state that over the 16 seasons, 25 per cent of winners have been musicians and the same amount have been presenters. Meanwhile, 12.5 per cent of victors have been cricketers and 12.5 per cent have been actresses. Journalists, gymnasts, models and actors don’t fare as well, with each of them owning 6.25 per cent of the wins.

What does this say about the current line up? There are four professionals who would count themselves as presenters, made up of Anneka Rice, Alex Scott, Karim Zeroual and Dev. Michelle is not only a presenter, but she is the only musician of this group.

There are sadly no cricket stars in this year’s batch, but there are actresses, including Catherine Tyldesley and Emma Barton. 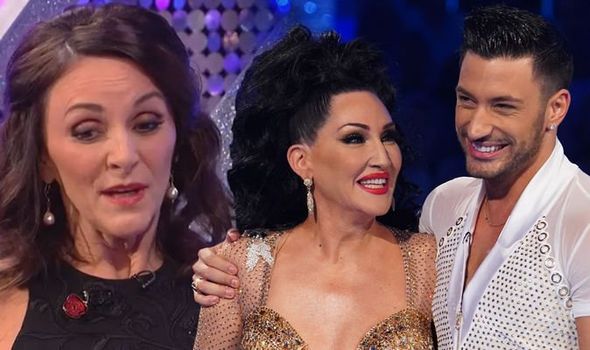 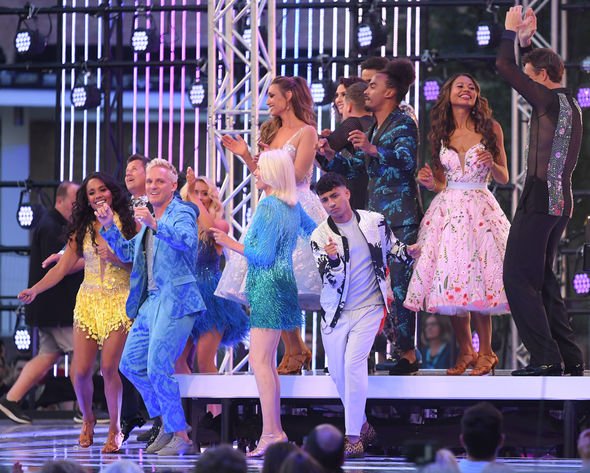 With presenter and journalist Stacey Dooley storming to victory last year, the odds are stacked against Anneka, Alex, Karim or Dev getting to lift the Glitterball with the same profession.

What’s more, Bon Prix have worked out the best outfits for male and female celebrities. For the girls, white dresses are by far the most successful, with 20 per cent of wearings winning in them. It’s closely followed by sister-colour silver, at 14 per cent. The least likely to win is either pink or ivory, who both score two per cent.

Meanwhile, it’s the short dresses which triumph, after 23.1 per cent of them have been revealed as winners. Around 21.2 per cent are long. And for those celebrities who have the Glitterball on the brain, they should to for a sweetheart neck at 26.9 per cent or a V neck with 15.4 per cent chance of success. They should also opt for the hugely successful sleeveless, which was 66 per cent successful.

For the men, they’re more likely to win if they wear trousers and shirt, as 62 per cent of winners have donned the same. It’s also been revealed that black (48 per cent) or white shirts (38 per cent) will help them get to victory. Unlike the ladies, they should opt for long sleeves, as a whopping 72 per cent of winners have been champions in them.

While it’s hard to immediately use this data as the cast haven’t done their first performances let alone their final ones, it seems their press photos could shed light on who will get far.

All of the women, except Anneka, have opted for sleeveless numbers. In the remaining celebrities, only Michelle, Saffron Barker, Alex and Emma are flashing their thighs. 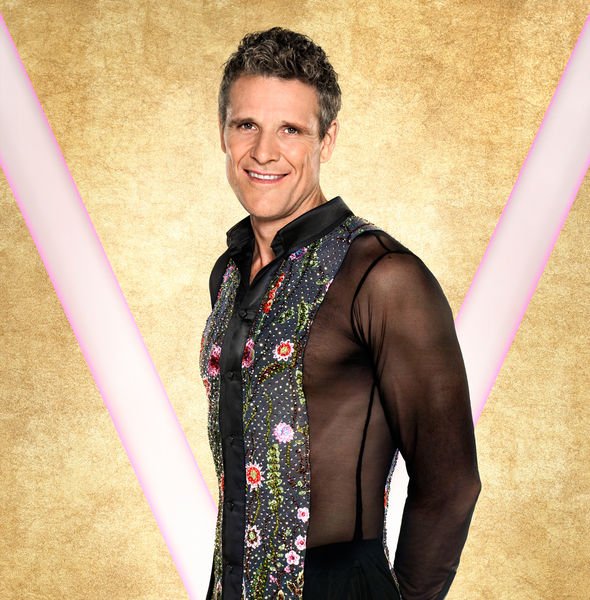 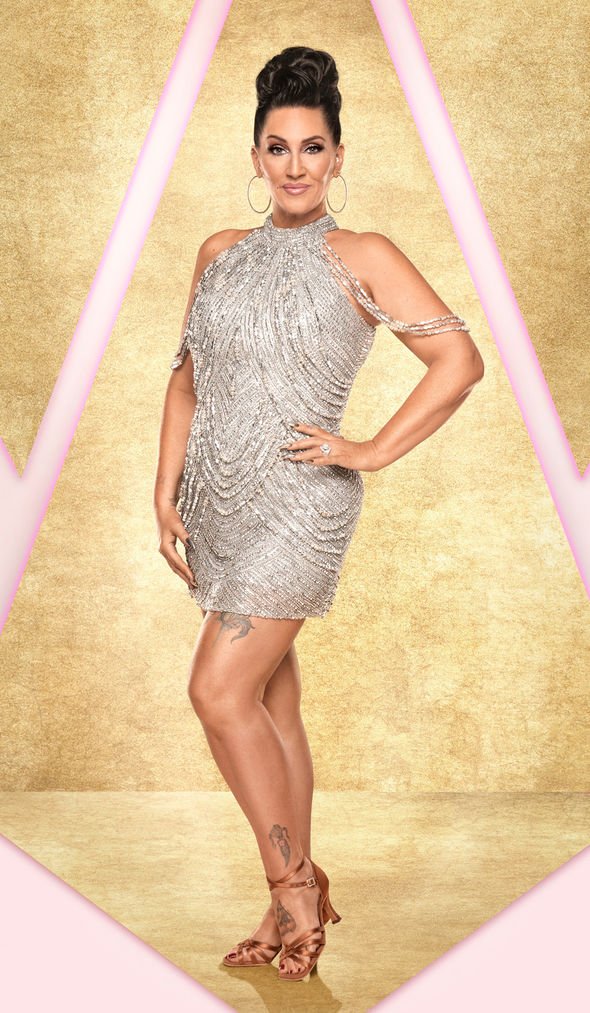 In terms of colour, there’s only Michelle who’s opted for a winning combination, as her dress is at once silver, short and sleeveless.

On the men’s side, Chris Ramsey, James Cracknell and Kelvin Fletcher have gone for the black shirt and trousers look. It looks to be a two-horse race as James and Chris are the only men there in long sleeves as well.

So after all of this, who is looking most likely for victory at this early stage? It appears fairly certain on the female side of things, as RuPaul’s Drag Race star is ticking all the right boxes. Her press outfit is on point, she has the so-called “lucky” profession and what’s more, she is partnered with the highest scoring professional, Giovanni.

It’s a little more blurred on the male side, with James and Chris proving to be early favourites, in relation to their outfits. However, Radio 1 DJ Dev is paired with the most successful female, and with the professional women proving to be more victorious over the years, season 17 could make for a surprising result.

Of course, all of this could be up in the air once the season starts, so with no further ado, it’s time to start dancing!