Strictly Come Dancing was full of drama last night on and off the dance floor as the remaining eleven celebrities took part in Halloween Week. However, for Will Bayley and Janette Manrara, they sadly couldn’t take part in the live show due to Will injuring himself in rehearsal. Nevertheless, they were granted immunity and sailed through to week seven of the competition. But those at home were furious Alex Scott didn’t receive the same treatment after her professional dance partner Neil Jones also suffered a nasty injury.

Last night marked the halfway point in the competition and hosts Tess Daly and Claudia Winkleman returned to present the live show.

Talking directly to the camera, Claudia began: “Now, you may have noticed, Will and Janette are missing from tonight’s line-up.

“Unfortunately, Will suffered a knee injury in training, and although he was desperate to take part tonight, after a full medical check he has been told he absolutely cannot perform and must rest.” 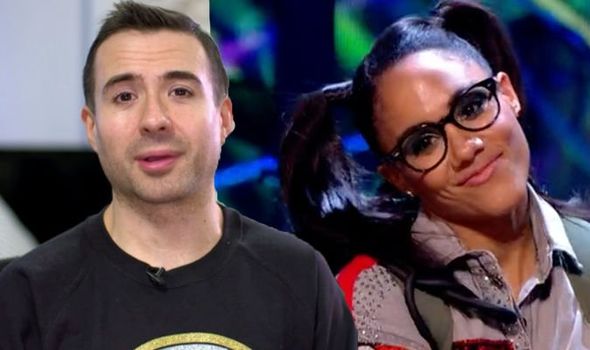 “More on that later on in the show,” Tess took over and added. “And Will, I know you will be watching at home, we all wish you a speedy recovery.”

Claudia then moved onto the other change in the night’s line-up.

“You may have also noticed Neil is missing this evening. Now unfortunately, he also suffered an injury today and he is unable to dance tonight,” she remarked.

“But the brilliant Kevin will be stepping in to perform with Alex later in the show.”

And Tess continued: “Thank you Kevin – what a star!” 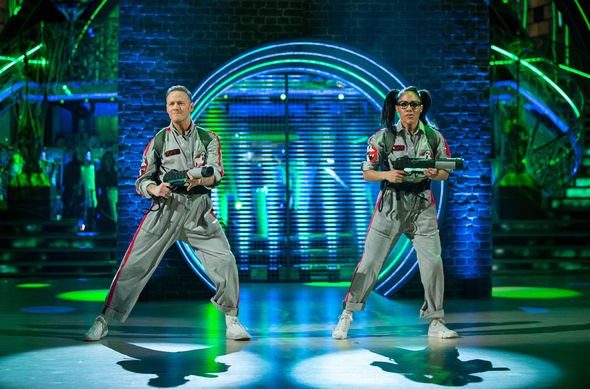 The BBC show then took to their official Twitter account to reveal how Will, despite his injury, remains in the competition and will automatically make it through to next week.

Despite this, many fans thought it was unfair Alex didn’t receive the same treatment.

Taking to Twitter to comment, one said: “Why was Will granted a bye through to next week and Alex wasn’t? Unfair to me #StrictlyComeDancing.”

“Why wasn’t Alex just let through like Will & then no one goes this week but two next?  Not consistent plus led to over marking out of sympathy #Strictly,” someone else chimed.

A third remarked: “I think if Will isn’t dancing, and Alex has lost her partner on the day, there shouldn’t be a vote this week #Strictly.”

Another added: “Alex should get a bye into next week as well.”

Kevin had a limited time to learn Neil’s part in the routine he performed with Alex last night.

And during their dance, he made a slight slip-up.

Speaking after the dance, Kevin said: “Can I just say something? It’s difficult enough  having to learn a routine in four days for someone whose never had to dance a second in her life.

“The having to teach a professional how to do the whole dance in about 45 minutes, everyone can probably see, I got a few things wrong in that.

“But Alex, kept the whole thing going on her own!”

Tonight, two couples will face the dreaded dance off – but who will leave the competition?