Netflix streamers watched in shock as the action-packed Stranger Things finale came to an unexpected cliffhanger ending. With fans eagerly awaiting the release of season five, actress Sadie Sink hinted viewers could have to wait longer than anticipated.

After an almost two-year hiatus, Stranger Things made its epic return to screens, reuniting fans with their favourite Hawkins teenagers.

Throughout the series, the group of friends have been fighting against supernatural forces and exposing government exploits to save lives across their city.

However, in season four they were faced with a new life form as a new villain, Vecna emerged to torment the locals of Hawkins, Indiana. 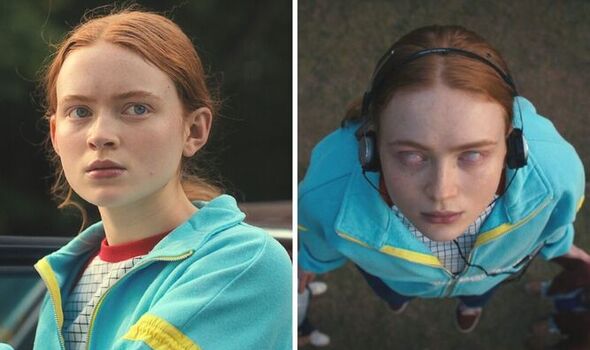 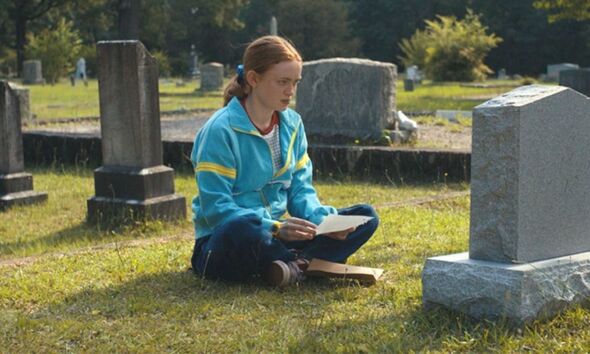 In an interview with Deadline, the actress revealed she had no idea about plans for production and hinted there could be a long wait until the upcoming instalment.

When she was quizzed about potential filming dates, Sink admitted: “I have no clue.

“It takes a while to get everything ready to go for a new season, because once we start filming, we do not stop.

The 20-year-old added: “This last season took two years in total, so who knows how long season five will take.” 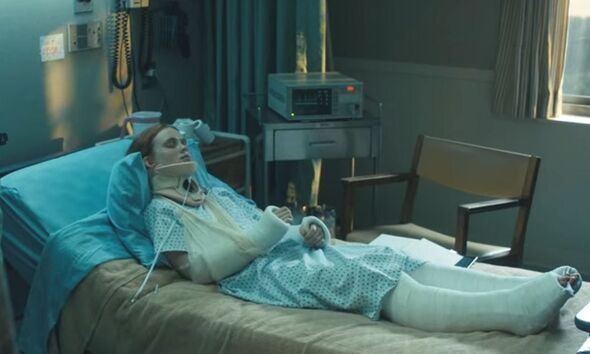 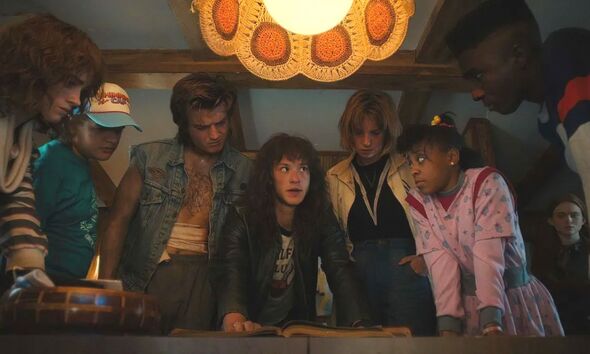 Speaking on the creators and their process, Sink continued: “The Duffers definitely know the fans will be eagerly awaiting the fifth season, but I don’t think they’re gonna rush it.

“They wanna make the best final season that they could possibly make.

“Hopefully we can get out there soon, but then also I’m like, no, drag it out as long as you can. I don’t wanna have to leave,” she concluded.

As season five will also be the final addition to the series, fans have high expectations after the recent season went above and beyond.

One of the biggest questions fans were left with after the finale was about Max’s fate after it looked as though she died a horrific death.

Although her death was confirmed by doctors, Eleven (Millie Bobby Brown) used her powers to occupy her mind and urge Max to stay alive.

Vecna was able to claim victims by attacking those who had past trauma, depression and grief.

After watching her brother sacrifice himself to save her and her friends, Max was riddled with grief and trauma,

However, she was able to escape Vecna’s wrath by recalling happy memories and listening to her favourite song.

Although she is in hospital, fans will have to stay tuned to see if Max will survive and return to her true self.

Despite the fact season five will be the final instalment of the series, the showrunners hinted at a potential sequel: “There are still many more exciting stories to tell within the world of Stranger Things; new mysteries, new adventures, new unexpected heroes.”

They confirmed to Variety: “We do have an idea for a spinoff that we’re super excited about.”

Stranger Things is available on Netflix.