THE creators of Stranger Things have reportedly had a "total meltdown" after huge spoilers from the fourth season were leaked by a beloved family board game.

Fans of the hit Netflix series have been patiently waiting for the fourth instalment – but its upcoming scenes have been spoiled. 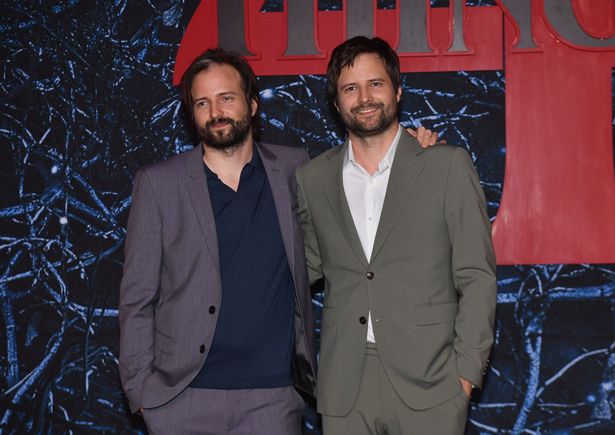 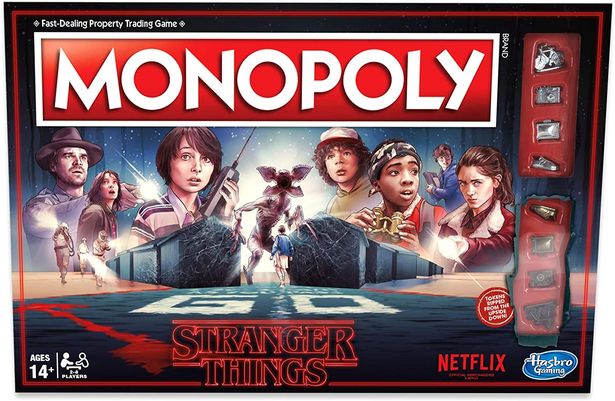 Stranger Things has also become a merchandising triumph, with products including clothing, accessories, toys, board games and more.

However, a special version of Monopoly has rumbled the plot of the hotly anticipated fourth season – which is still a week away from dropping on the streaming service.

“Images have leaked online from an official Monopoly board game tie-in pegged to the long-awaited new season of the retro sci-fi hit," The Hollywood Reporter explained.

“The images from the game’s cards – which first started circulating last month – spoil major plot points in the new episodes. 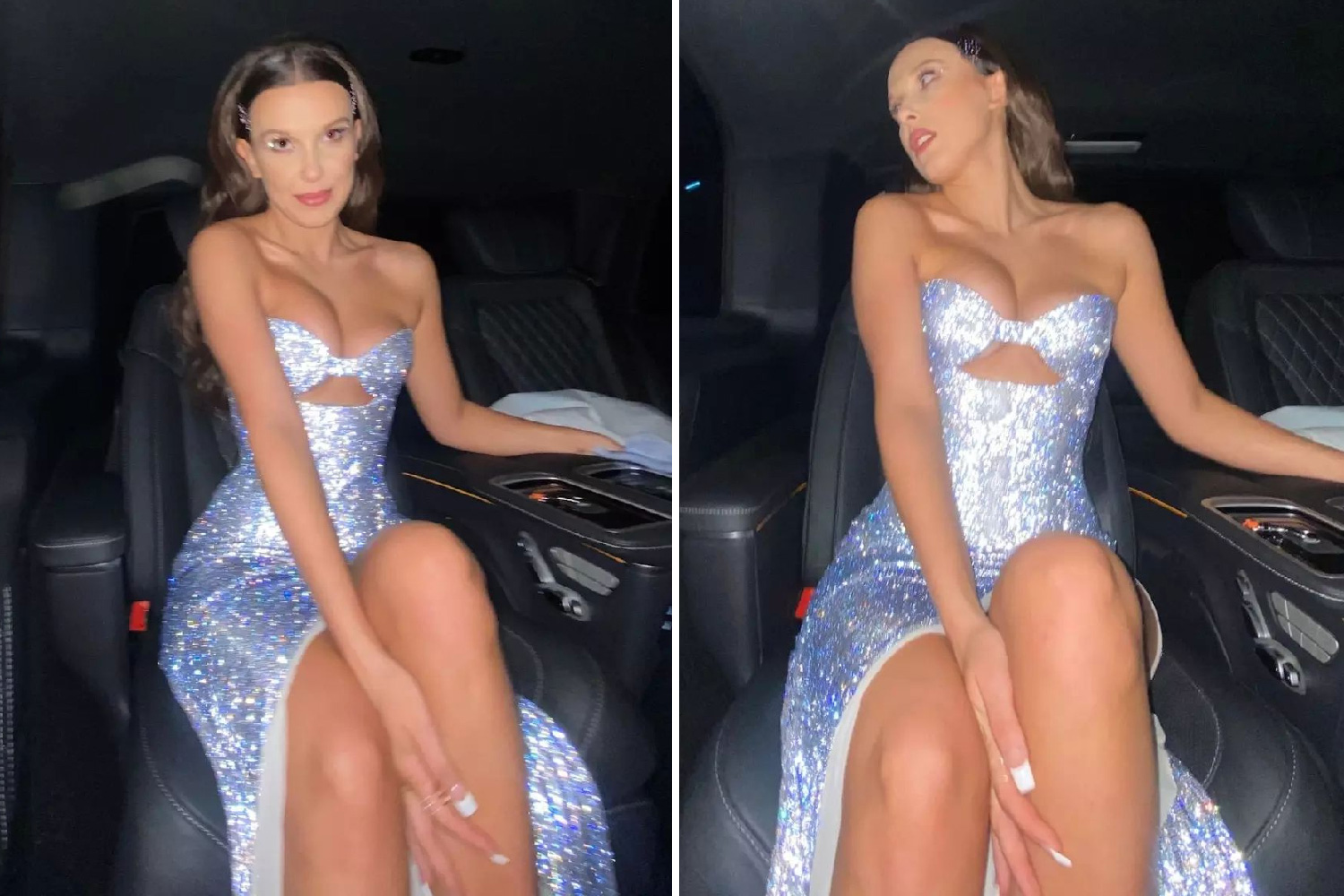 “Netflix wasn’t happy about the mishap, but they weren’t nearly as displeased as the show’s creators, the Duffer brothers, who sources say weren’t consulted about the game.”

The report added: “Matt and Ross Duffer have long valued maintaining story secrecy and were said to have had a ‘total meltdown’ about the mishap.”

Stranger Things tells the story of a young girl named Eleven who possesses telekinetic powers and is seemingly the only force possible to prevent monsters from entering the world from another dimension.

The third season ended with the character facing down against a giant monster in a shopping mall – while her adoptive father Jim Hopper seemingly perished amid the battle.

And while Stranger Things will end with the fifth season, it has been hinted that a sequel or spinoff series may be filmed following the conclusion of the main story.

Most read in Streaming 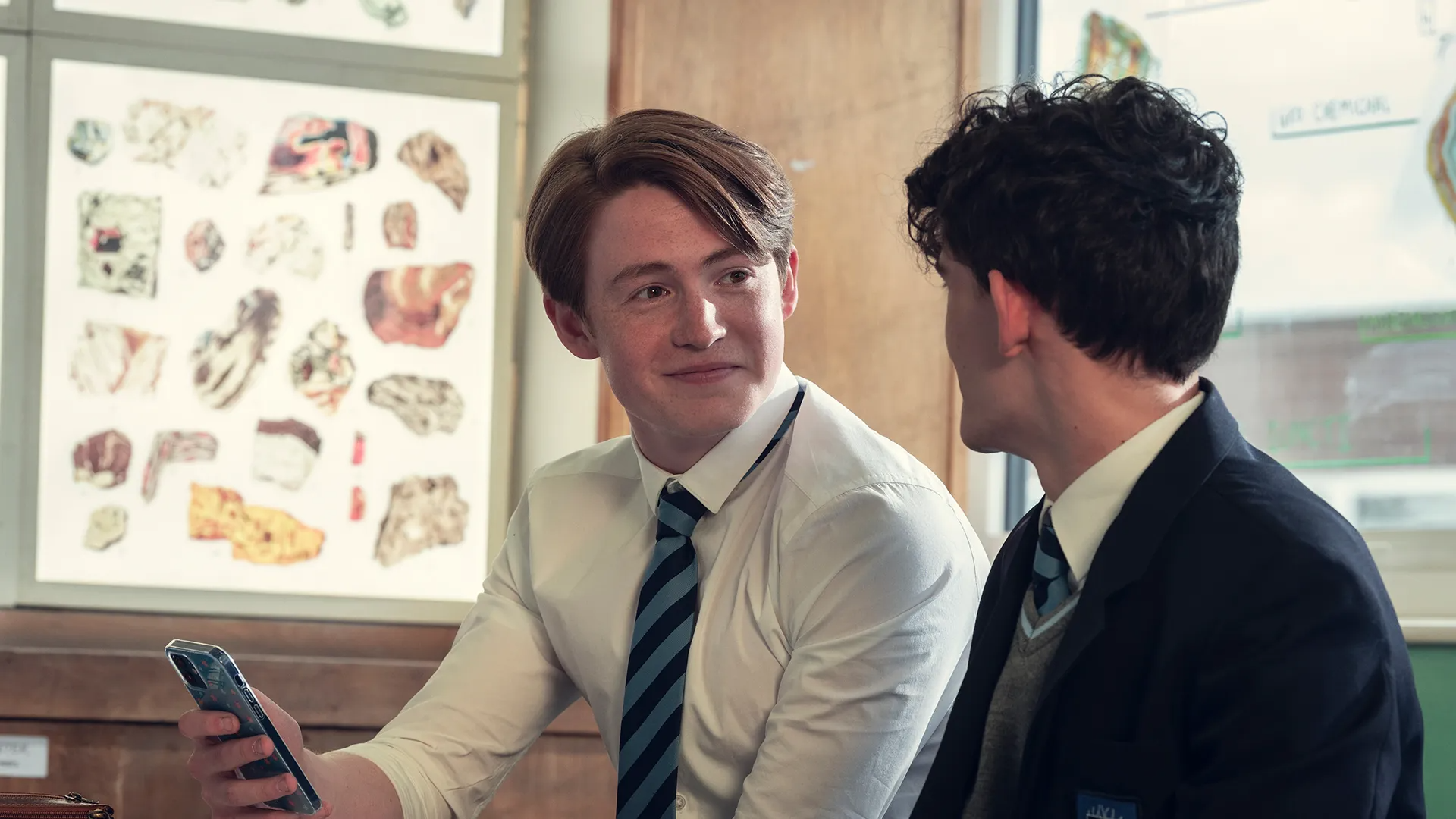 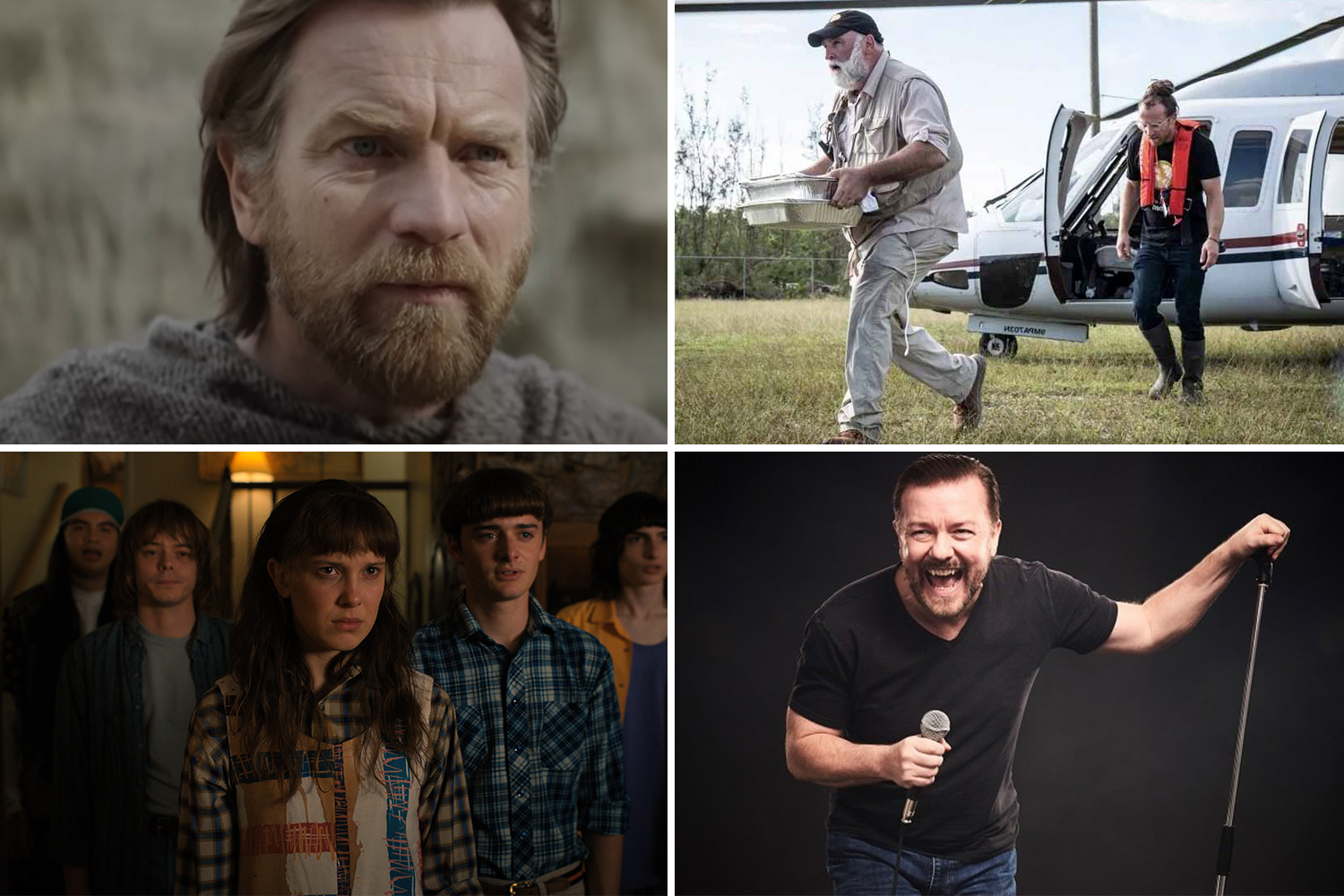 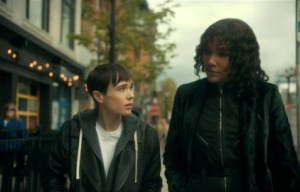 ON THE RIGHT PAGE 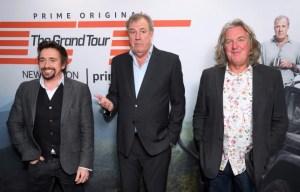 Season four will consist of nine episodes – which will be released via Netflix in two lopsided parts.

The first volume of the fourth season will be unleashed on Friday, 27 May, and will consist of seven episodes.

Meanwhile, the final two episodes of the season will be released via volume 2 on Friday, 1 July. 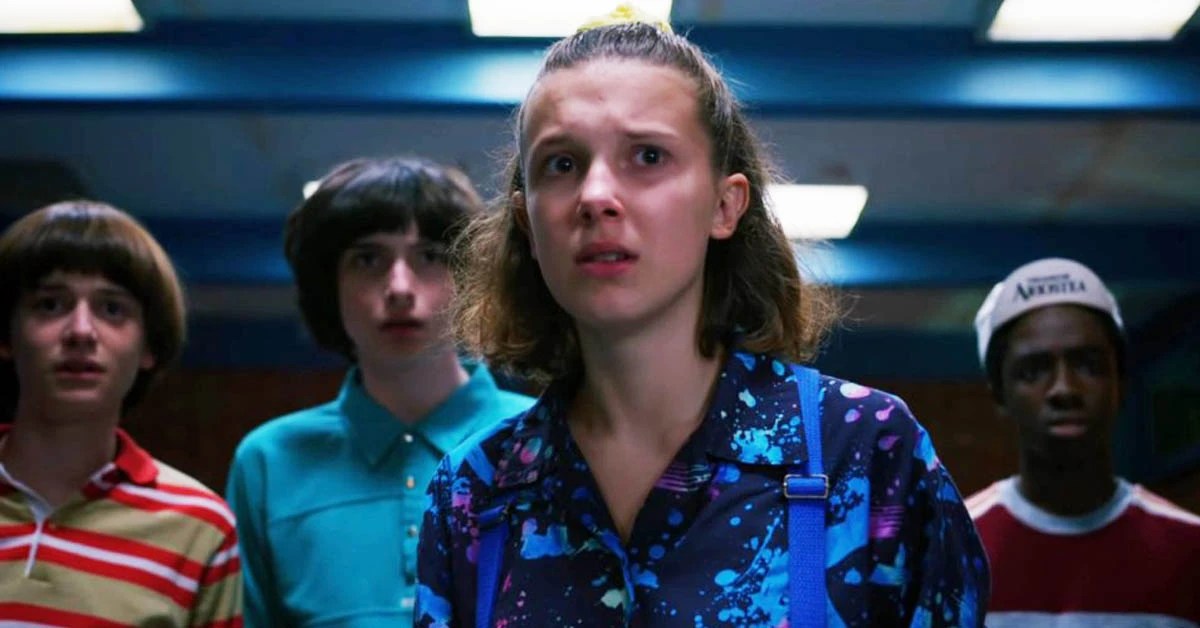