Many have become convinced Rey (played by Daisy Ridley) is actually the Sith villain’s granddaughter.

Rey still doesn’t know her true parentage, a lost warrior in the wilderness of space, and the series has explored her discovering her identity over the last three movies.

But while the debate continues and more theories are shared, one about fan-favourite and icon Leia slipped by.

A major new plot from Episode IX may have now explained why the General never chose to follow her brother Luke (Mark Hammill) to become a Jedi.

Rumours abound the final move, due to be released December 20, will open with a flashback of Luke and Leia training together as young versions of themselves from the original trilogy.

Fans are already aware there’s a time jump between The Last Jedi and The Rise of Skywalker, so it could be imagined Leia helps Rey with her training to become a Jedi.

The theory suspects that when Leia had a baby – Ben Solo who has now become Kylo Ren (Adam Driver) – she gave up on her dreams to complete her destiny.

According to Reddit-user JediPaxis, Leia had been training alongside Luke to become a Jedi. 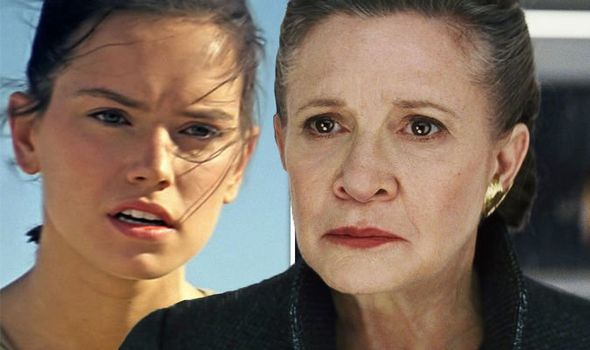 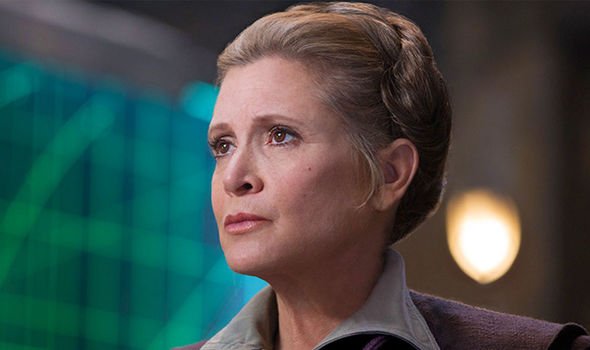 She even had her own lightsaber and everything! However, once Leia discovered she was pregnant with Ben Solo (aka Kylo Ren), her Jedi training abruptly and unfortunately came to an end.

Here’s the relevant bit of the leak.

The fan said: “Luke is training Leia as a Jedi. Lightsabers are involved.

“Leia reveals to Luke that she is pregnant and Leia makes the decision to end her Jedi training due to the impending birth of her son.”

From the very first moment Leia appeared onscreen in A New Hope, she’s shown leadership skills and a passion for taking down the forces of evil. 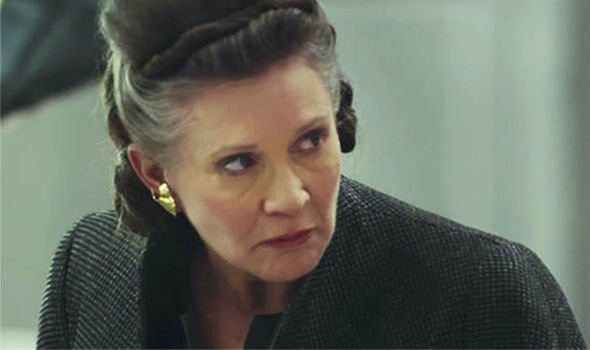 After discovering that she and Luke were siblings and that they both were Force-sensitive, it would have made sense for Leia to train with a Jedi Master in the same way Luke did in The Empire Strikes Back, right?

Tragically, fans never saw that onscreen, and her lack of training remained a mystery throughout the franchise.

It seemed like a natural progression of Leia’s storyline that went unexplored and ignored.

However, fans might finally get to see Leia training and understand why she had to cut her journey toward becoming a Jedi short.

Star Wars The Rise of Skywalker is released December 20.