Star Wars is one of the greatest film franchises of all time. Millions of fans around the world have grown up with the characters and story, from the original trilogy to the recently-released sequel trilogy. While Star Wars has many recognizable characters, no one character is more iconic than the villainous Darth Vader. Several actors have portrayed Anakin Skywalker/Darth Vader, but it is James Earl Jones’ deep, booming voice that really helped to make the character so popular. Interestingly enough, James Earl Jones wasn’t the first choice for Darth Vader’s voice — and in the early days of Star Wars, he only made a small sum for his work. 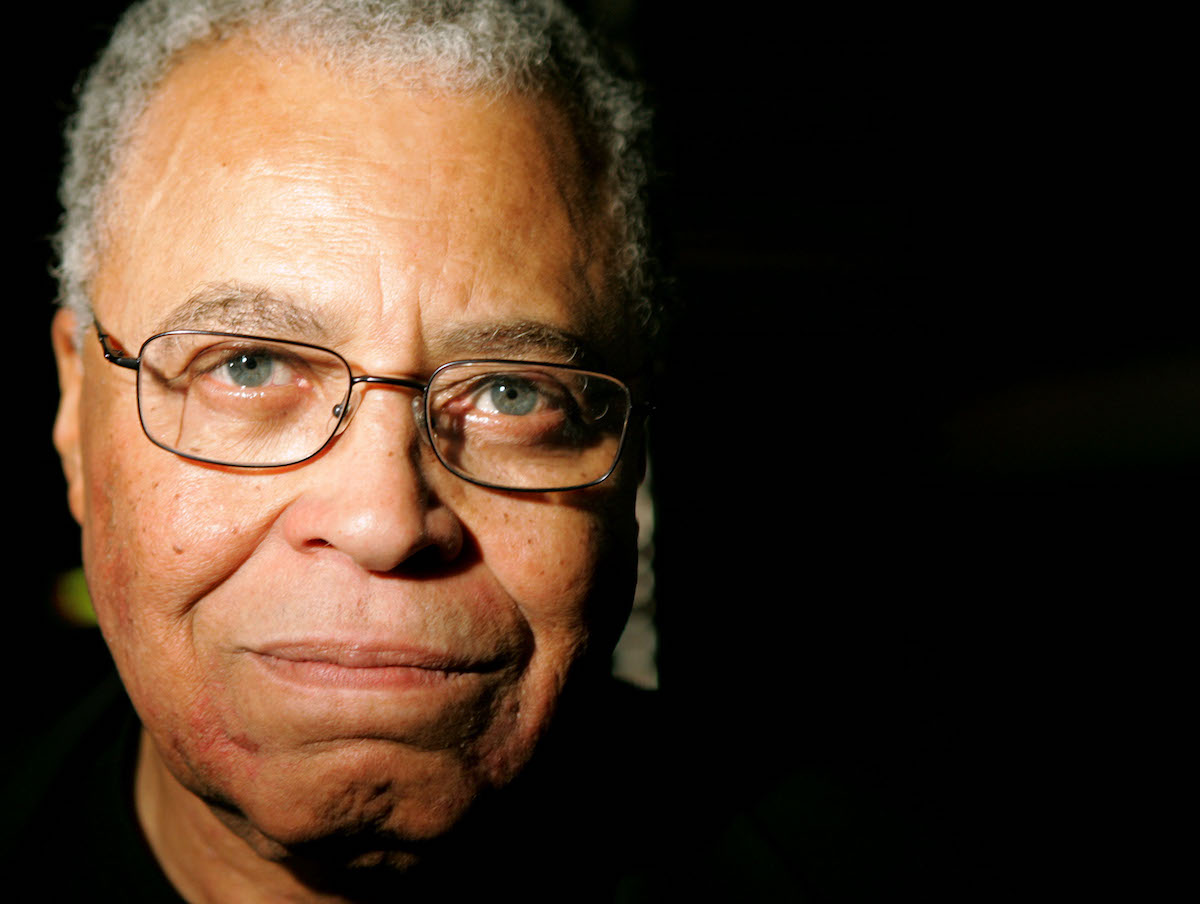 When George Lucas was in pre-production on the very first Star Wars film, he didn’t have a very large budget to work with. Therefore, Lucas and the rest of the creative team had to cut corners whenever possible. In spite of this, they wanted the actor who lent his voice to the masked Darth Vader to really make an impression on viewers. David Prowse wore Vader’s mask and costume on screen, but Lucas, according to Celebrity Net Worth, had the idea to cast Orson Welles as the voice of the character.

After Lucas was informed that Welles’ voice would be “too recognizable,” he had the idea to cast up and coming actor James Earl Jones as the voice of Darth Vader. Jones had the perfect baritone for the villainous character, but with production costs already spiraling, and many in production believing that the film would fail, Lucas offered Jones the choice of either “points” as his salary — i.e., shares — in the film’s profits, or cash, a total of around $7,000, according to Celebrity Net Worth. Jones, who didn’t have much confidence in the film’s ability to pay out much in points and needed the money to pay for necessities, chose the $7,000.

In spite of the high production costs, Star Wars did staggeringly well at the box office. In fact, it made around $775 million at the worldwide box office, making George Lucas a billionaire several times over.

Sir Alec Guinness, who played Obi-Wan Kenobi in the film, had made the decision to accept his salary in points — and his faith in Star Wars paid off. In fact, to this day, Guinness’ heirs have earned an estimated $95 million thanks to his shares in the franchise’s profits.

What is James Earl Jones’ net worth today?

As for James Earl Jones, he went on to voice Darth Vader in other Star Wars films, proving that he had no hard feelings about his decision. He has enjoyed an illustrious career in film, stage, and television, voicing other iconic characters such as Mufasa in the original animated film The Lion King. Jones has accrued a very respective net worth on his own, with Celebrity Net Worth reporting his estimated net worth as being around $40 million.

Jones himself has a sense of humor about the $7,000 that he earned after his voiceover work on the original Star Wars. “I lucked out. The job paid me $7,000 dollars and I thought it was good money,” he said on The Today Show, according to Daily Mail. “I got to be a voice on a movie and it was great fun to be a part of that.”