WARNING POTENTIAL SPOILERS AHEAD. A Making Star Wars leak claims that Star Wars Episode IX: The Rise of Skywalker will see Kylo Ren in search of Snoke’s power and learns that Palpatine is back. And now a theorist reckons Ben Solo will want Darth Sidious’ help in reopening the Force bond he had with Rey in The Last Jedi. Reddit user SenatorWhill argues: “He wants to find out how to bridge the force bond between himself and Rey.”

They continue: “I would suspect ever since Rey cut the bond off, he’s been trying to reopen it.

“And since Snoke was the one who bridged them together in the first place, he’s trying to find out how Snoke did it.

“It also makes sense to me because apparently the Oracle character Kylo talks to basically calls him out for having feelings for Rey, and this would be what leads the Oracle to make such a claim to begin with.

“It’s a direct thread/continuation of the idea planted in TLJ.

“I’d imagine Palpatine knows how to do this and it’s one of the things he does for Kylo to help persuade him to his plan.

“While I think this makes the most sense to me plot-wise, I’m hoping there’s still more to discover about Snoke, most likely through Palpatine.” 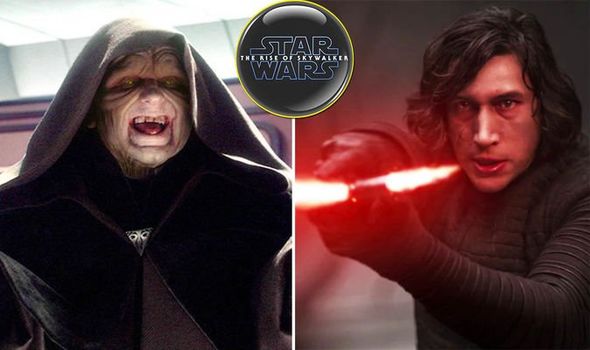 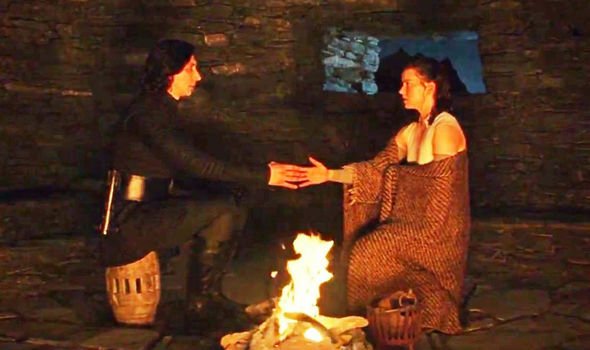 Meanwhile, another leak alleges what Palpatine’s evil plan for Rey and Kylo Ren is.

According to the same outlet, Palpatine features early on in The Rise of Skywalker.

Apparently he tells Kylo Ren he wants him and Rey to be the Emperor and Empress of his new evil Empire.

Certainly, this seems to tie in with the latest poster for The Rise of Skywalker with Palpatine comfortably looming over the pair in battle, plus the theory above. 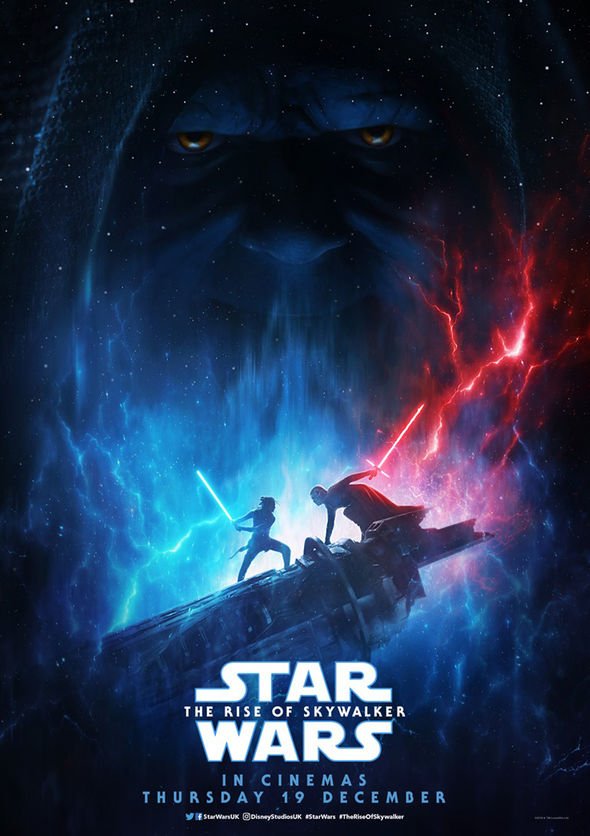 After all, Palpatine was mentored by Plagueis who knew how to create life – something Sidious replicated when he formed Anakin in his mother’s womb.

In this theory, it’s argued that Snoke was a backup Palpatine created by Plagueis too.

Hopefully, the mystery of Snoke’s background will be revealed in the film.

Star Wars Episode IX: The Rise of Skywalker will be released in UK cinemas on December 19, 2019.