The Star Wars villain appeared to fall to his death at the end of the original trilogy. However, the first trailer for The Rise of Skywalker revealed his return for the final episode of the Skywalker saga. While some fans may feel this seems like a bit of a shoo-in, director JJ Abrams has now explained why they decided to resurrect Emperor Palpatine. Speaking with Empire he highlighted the baddie’s presence from the very beginning.

Abrams said: “Some people feel like we shouldn’t revisit the idea of Palpatine.

“And I completely understand that.

“But if you’re looking at the nine films as one story, I don’t know many books where the last few chapters have nothing to do with those that have come before.

“If you look at the first eight films, all the set-ups of what we’re doing in IX are there in plain view.”

Just what Palpatine’s role in The Rise of Skywalker remains a mystery, however a series of leaks may reveal the truth. 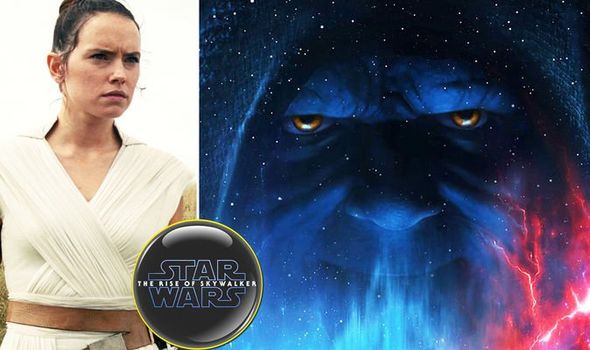 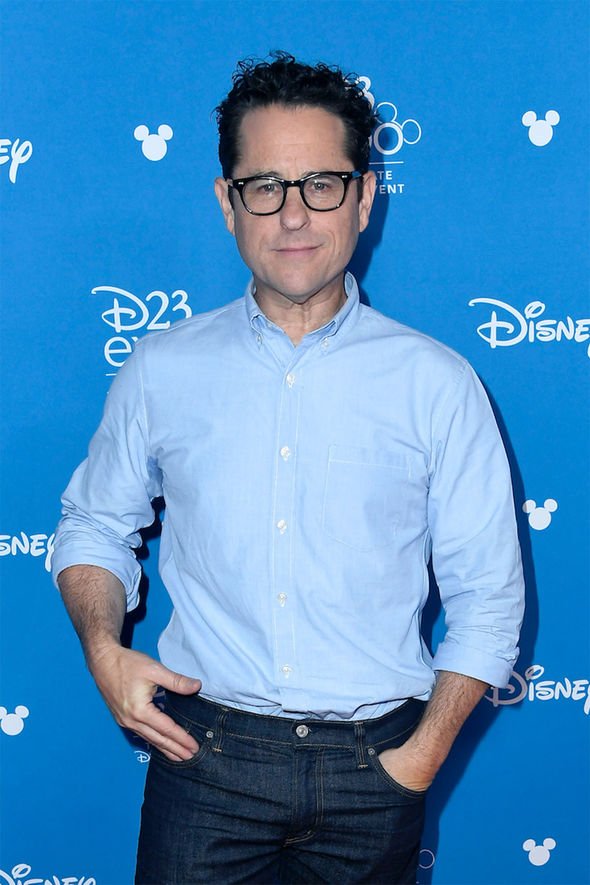 According to Making Star Wars, Palpatine features early on in The Rise of Skywalker when Kylo Ren comes across him.

Apparently, he tells Kylo Ren he wants him and Rey to be the Emperor and Empress of his new evil Empire.

Certainly, this seems to tie in with the latest poster for The Rise of Skywalker with Palpatine comfortably looming over the pair in battle.

Another leak from the same outlet describes an alleged scene from the final trailer depicting how Kylo Ren first meets Palpatine. 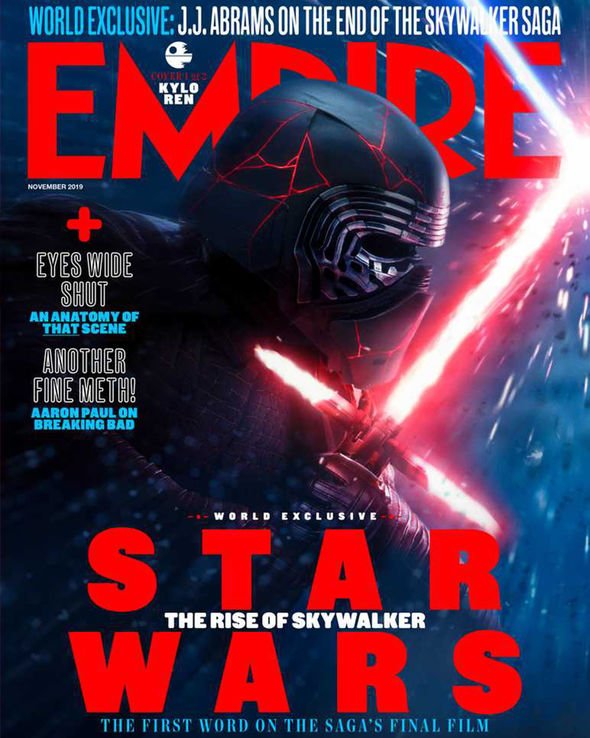 Apparently Palpatine is seen in a “cross-vertical med chair that he’s strapped into.”

Kylo tries to slaughter him with his lightsaber, but the villain “laughs at Kylo Ren and he proclaims that he’s Darth Sidious.”

The third and final trailer for Star Wars Episode IX: The Rise of Skywalker is expected in the next couple of weeks.

After all, the equivalent teaser for the previous two movies landed around mid-October.

Star Wars Episode IX: The Rise of Skywalker is released in UK cinemas on December 19, 2019.