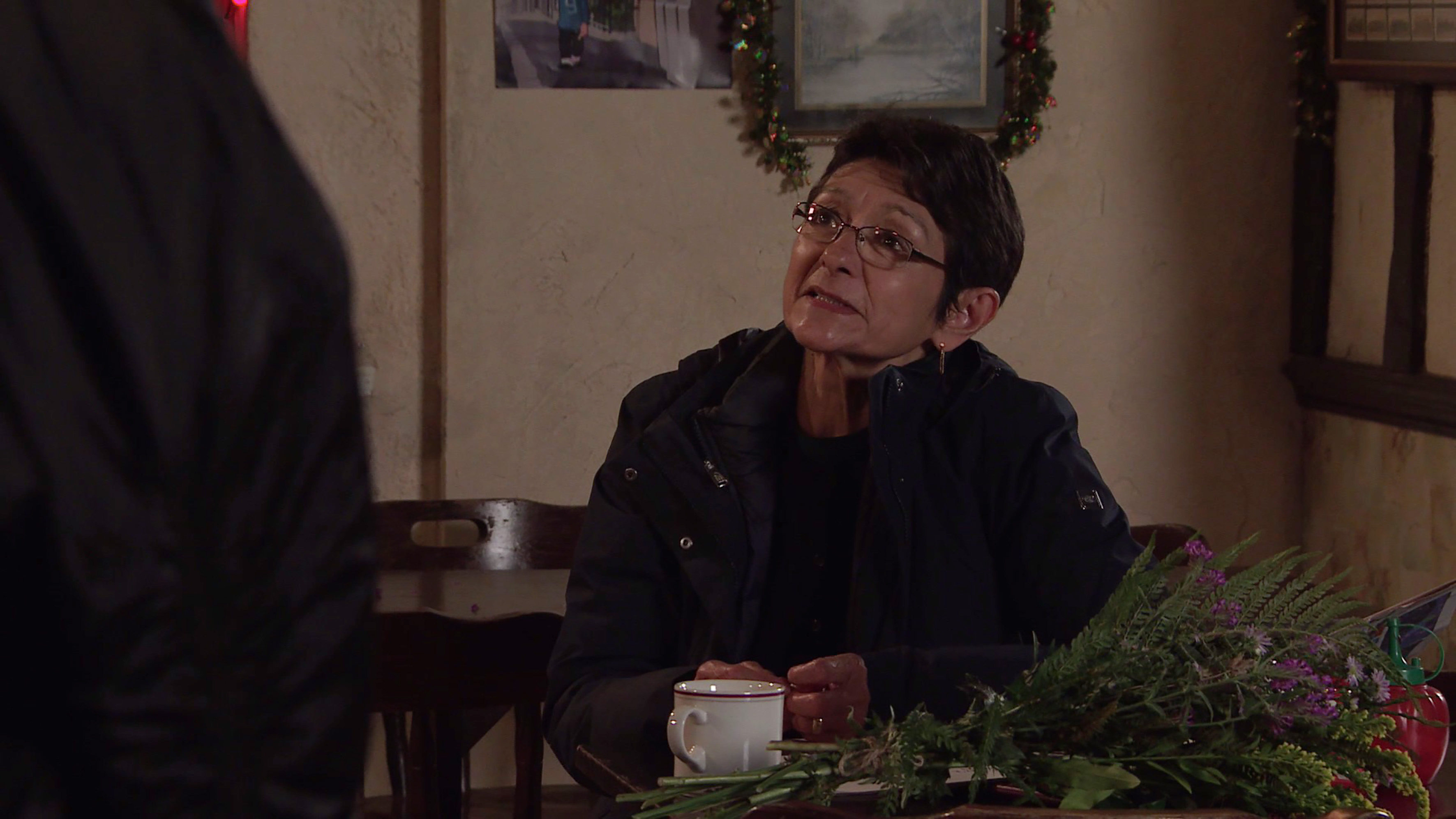 Could it be possible that the spectre of evil abuser Geoff Metcalfe is still haunting Yasmeen (Shelley King)?

She endured months of coercive control at the hands of Geoff, during which he manipulated her and isolated her from friends and family. She was left doubting her own sanity as Geoff took over her finances and her business.

Finally, after he’d threatened her with a knife, Yasmeen stabbed Geoff in the neck with a broken wine bottle in self defence.

After a court found Yasmeen not guilty of the attack on Geoff, he still wasn’t finished with his reign of terror and returned to terrorise Yasmeen once again.

This led to a dramatic showdown, number 6 Coronation Street going up in flames and Geoff plunging to his death from the roof.

In upcoming episodes, a good deed from Yasmeen could backfire when she gets a reminder of the dark days she went through with Geoff.

Wanting to help Stu (Bill Fellows), Kelly (Millie Gibson) asks Billy (Daniel Brocklebank) and Yasmeen if they know of any hostels her friend can stay in.

Yasmeen decides she can go one better than that – Stu can have a room in her house.

Stu is grateful of the offer, but is Yasmeen really ready for a lodger? When Stu makes a joke about high cleaning standards, will it bring back the nightmare that she suffered at the hands of evil, bullying Geoff Metcalfe?

Even from the grave, is it possible that Geoff’s dark legacy isn’t over?