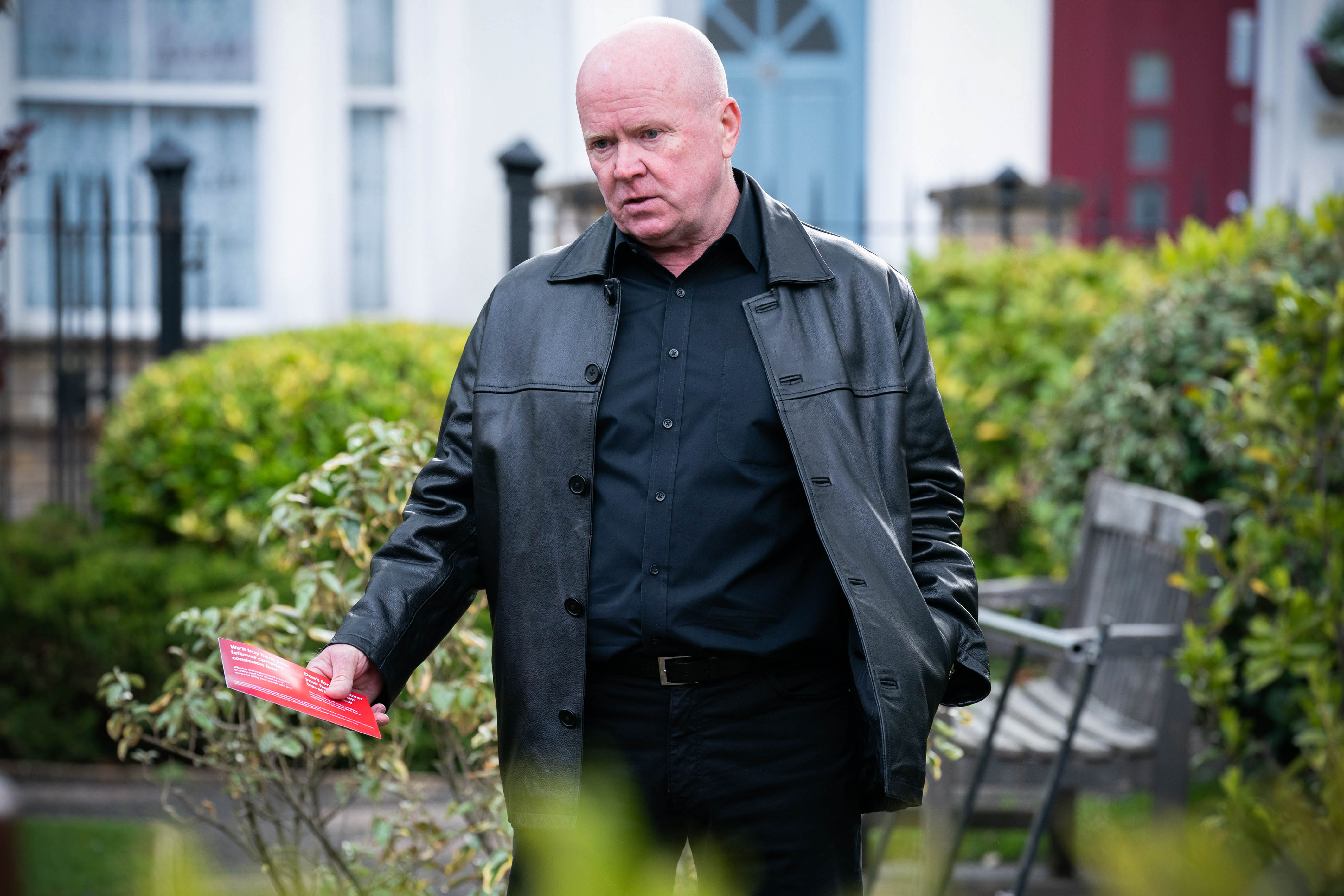 With Kim Fox (Tameka Empson) determined to discover who killed Vincent in EastEnders, Phil Mitchell (Steve McFadden) resorts to drastic measures and kidnaps his son in an attempt to keep him safe.

Phil has made things perfectly clear – digging up the past is dangerous and will lead to lives being in jeopardy.

Despite the warning, Kim has proceeded to search for information on Vincent’s final moments.

Coming up, Phil finds out Kim is going to the police with Howie and threatens Denise – if she doesn’t stop her, he’s taking Raymond to Spain.

Meanwhile, after Chelsea (Zaraah Abrahams) tells Kim she’s some news, she begs her to help tell Denise and reluctantly, Kim agrees, missing her meeting with Howie.

Denise tries to convince Kim to put Howie in the past, but she’s still determined to see him.

Later on, Jack (Scott Maslen) assures Denise she can leave Howie and Phil to him, and he’ll sort things out.

While they wait for Stacey (Lacey Turner) to return, Phil tells Kat he has to take Raymond to Spain, leaving her stunned.

But can Phil be stopped?

How will Denise cope if Phil doesn’t return with her son?