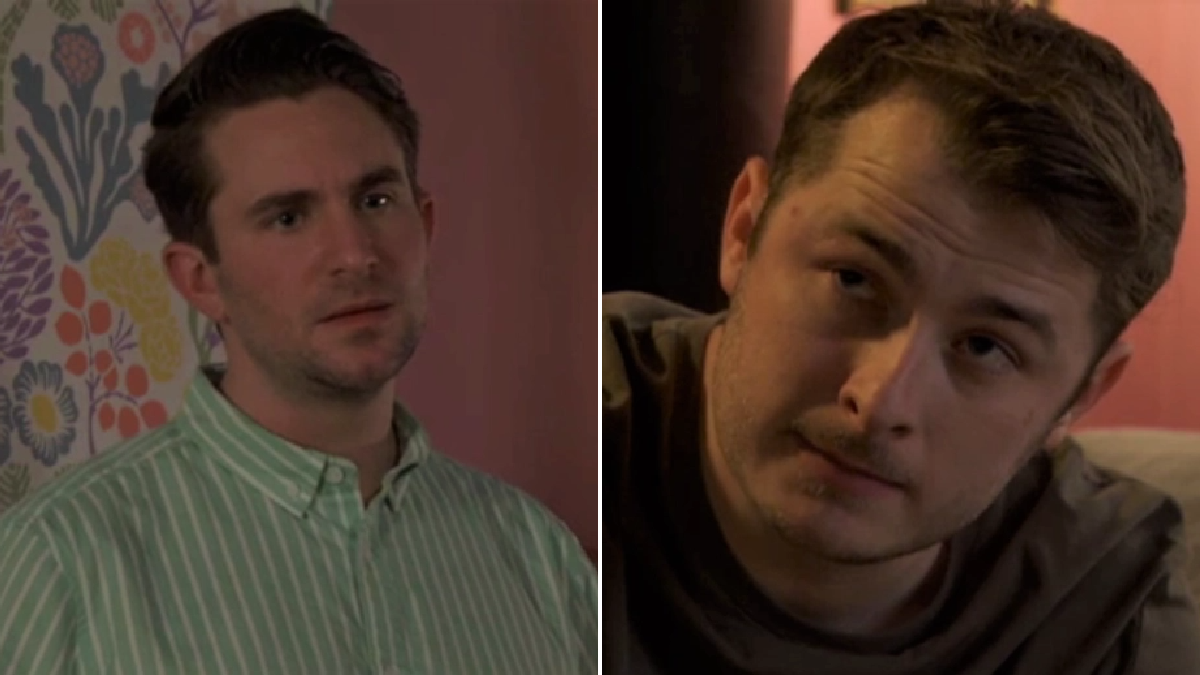 Ben Mitchell’s (Max Bowden) trust issues increased even more in tonight’s (June 4) episode of EastEnders as he continued to worry about what Callum Highway (Tony Clay) gets up to while he’s working.

With Callum having a day off, Ben planned to meet up with him but when he arrived at the Prince Albert, he found Callum with his colleague Fitzy.

A clearly paranoid Ben began poking Callum for information, but he simply explained that Fitzy wanted to offload after a difficult shift.

As Ben and Kheerat (Jaz Deol) met up, Ben opened up about his troubles with his husband, explaining how he never sees Callum because of the hours he works, and can’t stand the idea of someone sneaking around behind his back.

Meanwhile, not realising something was bothering Ben, Callum set about planning a special evening for him and his husband.

When Ben returned home, Callum’s special evening was put on hold as Ben admitted he doesn’t trust him.

‘There’s only one way to properly fix this…I need you to quit the police’ Ben said in a shocking twist.

But the big question of course, will Callum quit the force?

Can this relationship survive if Callum and Ben can’t trust each other?