Spider-Man (played by Tobey Maguire) became a household name in the early 2000s when his film trilogy took cinema by storm. Starting in 2002, Sam Raimi directed three films which changed modern superhero cinema for decades to come. This trilogy went on to launch a new wave of outlandish stories and comebacks which are still being watched in Marvel cinema today.

Of course, the Spider-Man franchise took a few new things into consideration when creating this new series.

Among it, was a number of changes that were not seen in the original Marvel comic books, including costume design, origin story, and indeed his powers.

While Spider-Man has always been able to shoot webs out of his wrists to some extent, Raimi’s trilogy saw Peter Parker being given the ability to shoot them from his actual wrists, rather than a contraption attached to his suit.

However that wasn’t always the case for Raimi’s films, as revealed by David Koepp, who helped pen the films. 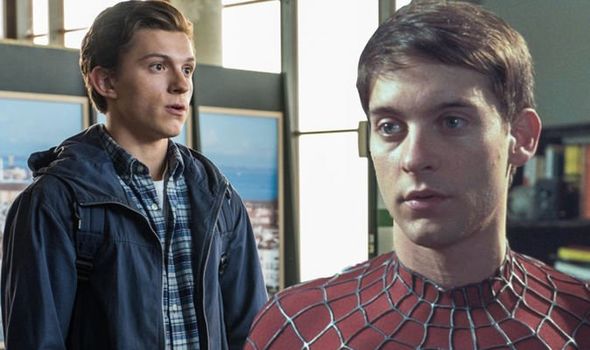 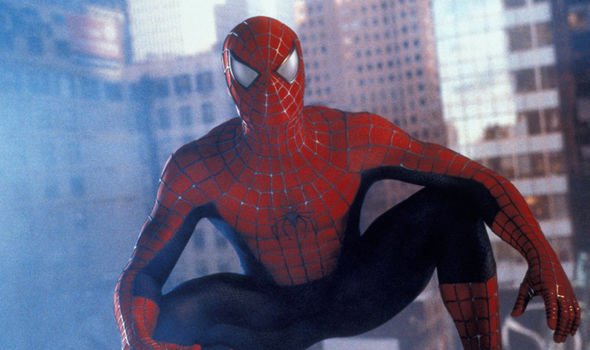 Speaking to IGN the writer explained James Cameron was fundamental in creating the new mythos of the Spider-Man.

Koepp called Cameron’s treatment “very influential”, before adding: “I had a lot of my own specific thoughts about what the movie ought to be, because I had been a Spider-Man fan as a kid and young adult.

“But his treatment, it just took it seriously. It took Peter seriously as a character and it took a superhero movie seriously as a genre. And you hadn’t seen that before.”

This treatment from Cameron was supposedly made up of 85 pages, and was “really meaningful” for fans. 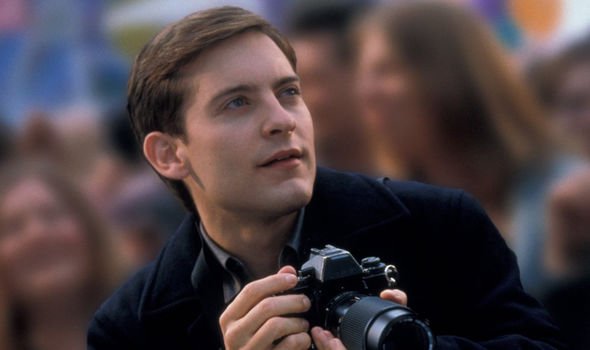 Koepp continued by pointing out the improvements Cameron made to the story of Peter Parker in the films.

On the web shooters in particular he explained: “He had some very good ideas in it.

“I like the organic web-shooters, which some people liked and some people didn’t, but that was his idea and I was happy to use it.”

If Peter were to use mechanical web shooters like he does in the comic books, viewers would have seen him hit the issue of running out of web fluid.

Thankfully, viewers will see the return of a huge character in the upcoming third film in Marvel’s Spider-Man franchise headed by Tom Holland.

J. Jonah Jameson star J.K. Simmons recently spoke out about his cameo at the end of Spider-Man: Far From Home about his continuing return.

Speaking to SiriusXM, Simmons revealed he was going to be involved in the movie franchise even more, saying: “There is a future for J. Jonah Jameson after a several year hiatus.

“Obviously, I showed up very briefly for those who are wise enough to stay through the end credits of Far From Home, there was a brief JJJ appearance there.”

He went on to announce he had already filmed one instance of JJJ’s return.

However it is not yet certain if this is a one-and-done type of situation.

Simmons said: “We have – assuming that movie theatres reopen and people are back in movie theatres sometime in the next whatever and if not we’ll see it on our TV’s at home – there is one more JJJ appearance in the can.”

Spider-Man: Far From Home is available on Disney Plus.