CHRISTINE Brown shared moments of her fun snowball fight with daughter Truely in their new Utah backyard after moving to the state following her split from Kody.

The Sister Wives star slammed her ex as an "a**" before leaving their marriage behind and starting over again on her own. 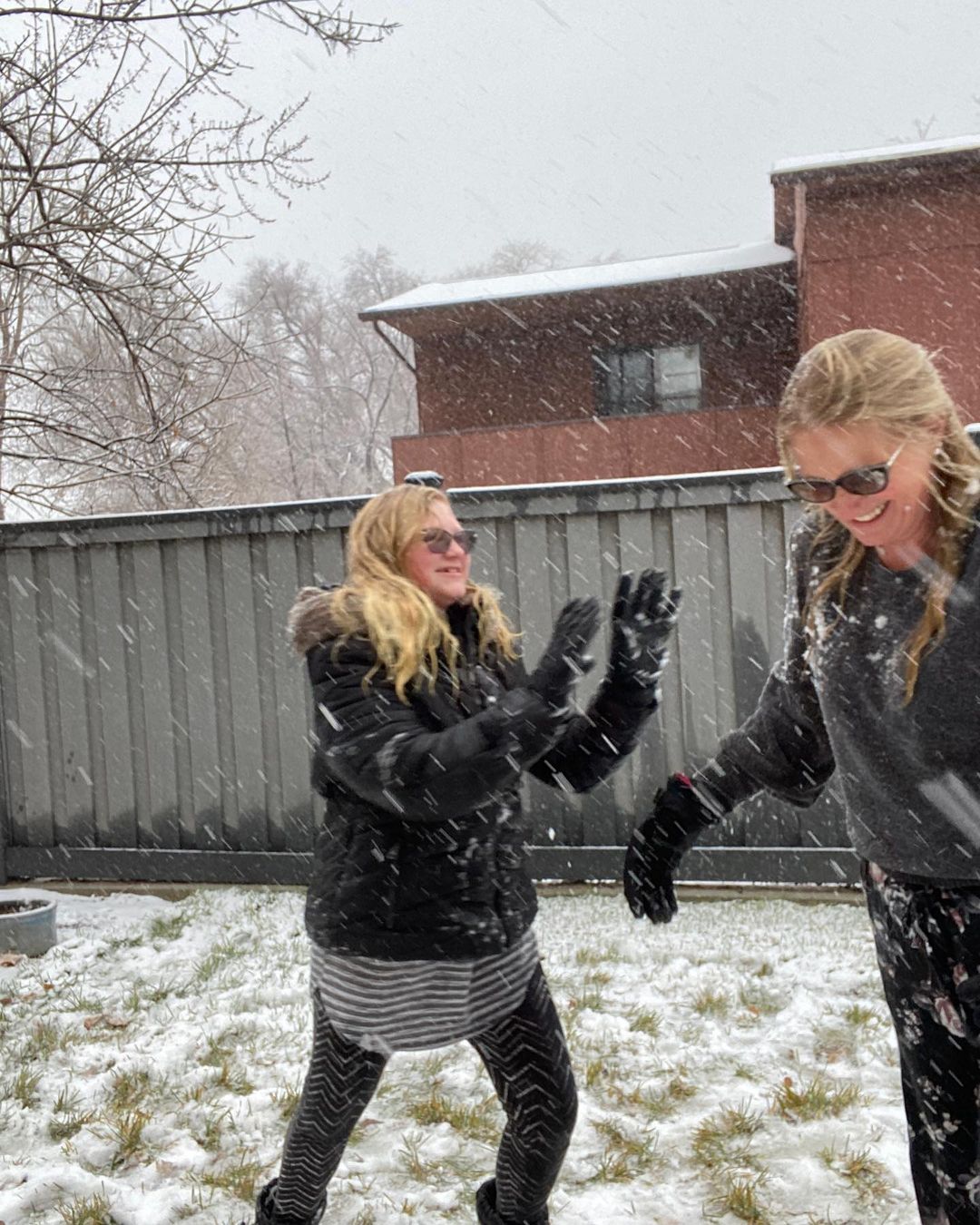 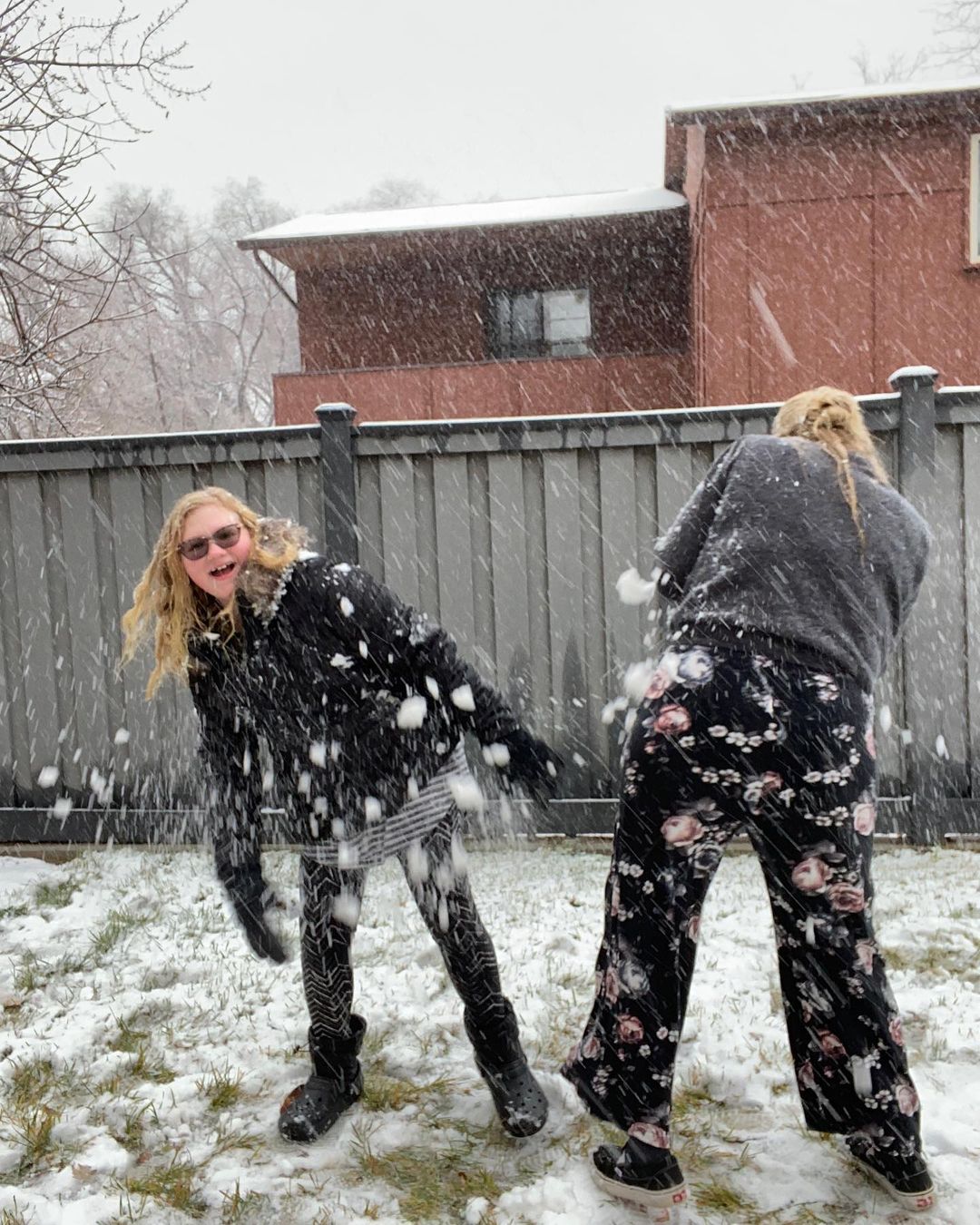 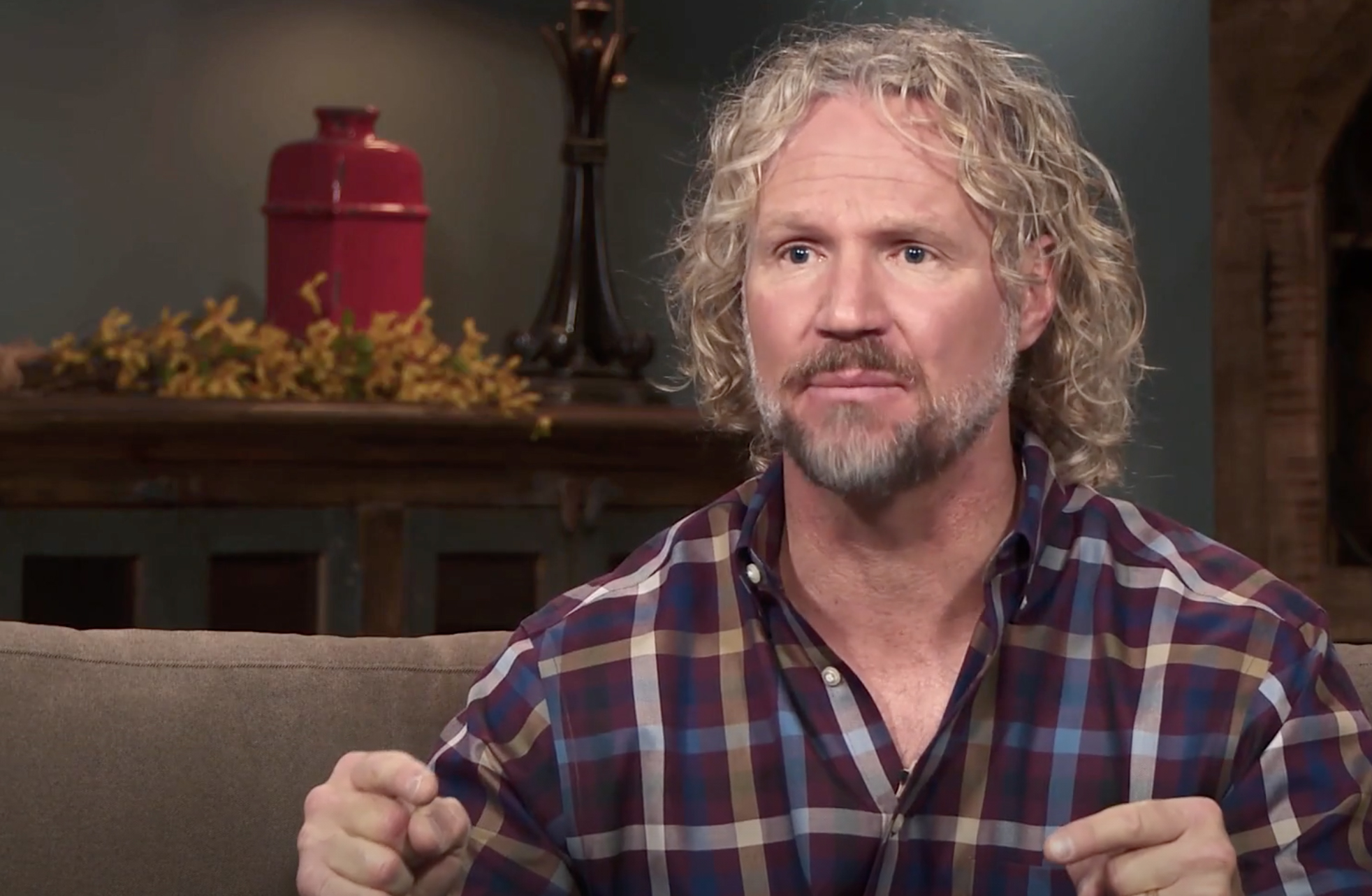 Christine, 49, took to Instagram on Thursday to share photos of her wild snowball fight with her pre-teen daughter Truely.

The reality star and her mini-me were bundled up in their winter attire as snowflakes fell in chunks around their heads.

More photos showed the mother-daughter duo pelting each other with the icy balls as they doubled over in laughter from the silly game.

Fans could catch a glimpse at Christine's new backyard at her Utah home, after she moved away from the rest of the family in Flagstaff, Arizona.

Christine captioned her post: "Truely asked me to have a snowball fight and I’m SO GLAD I agreed!!

Thousands of families could get £140 in supermarket vouchers before Christmas

On Sunday's episode of the TLC show, fans were able to witness how damaged Christine and Kody's relationship became before they announced their split.

The episode, which was originally filmed in the summer of 2020, once again revolved around the battle over where the Brown family should settle down.

As previously revealed, Kody tried to convince Christine to stay in Arizona, but she was adamant about wanting to move back to her home in Utah.

On the most recent episode, Kody, 52, finally admitted it wasn't going to happen.

During a confessional, the mother of six revealed: “Kody and I are struggling more than ever before.

"The thought of living here on the property and seeing him in full functioning marriages — do I want that? No. The best I can give today is just to pretend.”

Later, when her husband stated that he was trying to be stoic when dealing with her desires, Christine let loose.

“Kody and I are not getting better. It’s been bad for a long time," she claimed.

Christine announced her split from Kody in November after being spiritually married since 1994.

She wrote on Instagram: "After more than 25 years together, Kody and I have grown apart and I have made the difficult decision to leave.

"We will continue to be a strong presence in each other's lives as we parent our beautiful children and support our wonderful family.

"At this time, we ask for your grace and kindness as we navigate through this stage within our family. With love, Christine Brown."

Kody followed the statement with one of his own, writing: "Christine's decision to leave comes with a great deal of sadness.

"We enjoyed many years together and I have a large amount of respect and admiration for her.

"Although we are moving forward on different paths, we will always remain committed parents."

The father of 18 is legally married to his fourth wife Robyn and spiritually wed to both Meri and Janelle. 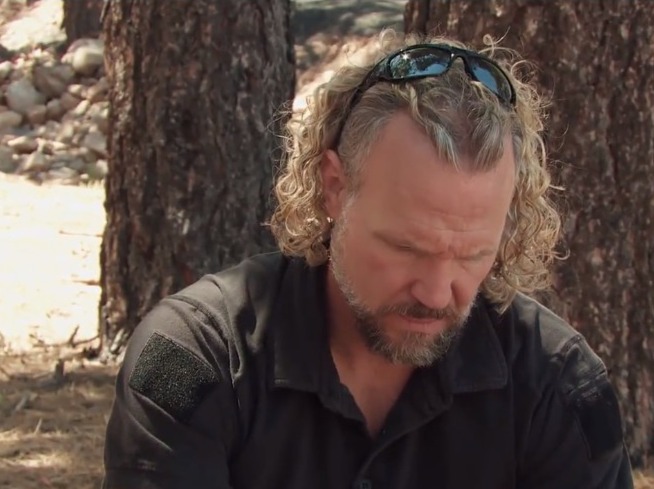 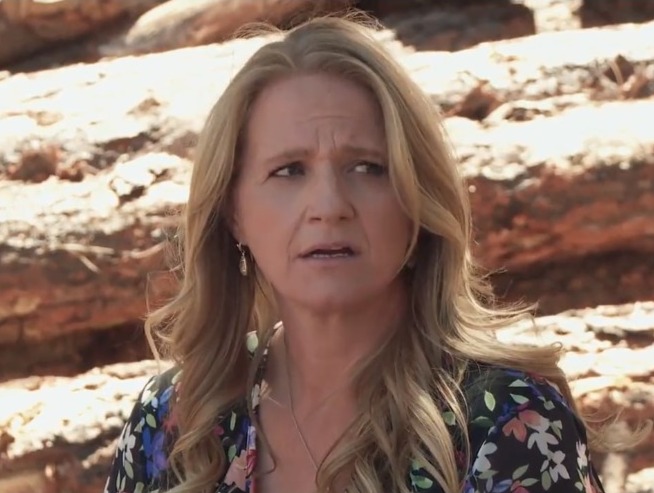