Light-hearted sitcom Sister, Sister was a TV staple for many children of the Nineties. Following twin teens Tia Landry (played by Tia Mowry-Hardrict) and Tamera Campbell (Tamera Mowry-Housley) who were reunited after being separated at birth, the show was a hit and ran for six seasons. During this time, Sister, Sister had some supporting cast members including Brittany Murphy – but who did the late actress play?

Who did Brittany Murphy play in Sister, Sister?

Murphy appeared as classmate Sarah, who was sometimes a bad influence on the twins.

She appeared in a handful of episodes between 1994 and 1995, making her entrance in the instalment titled First Dates.

In season one of Sister, Sister, Sarah was Tia and Tamera’s best friend but unlike most people, she could tell the twins apart.

The actress’ last appearance was in Smoking in the Girls’ Room which saw the teens led astray by their friend. 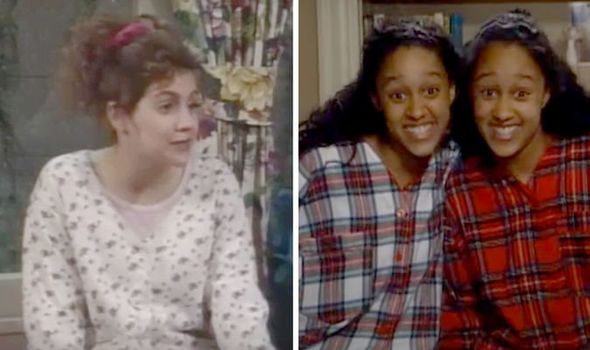 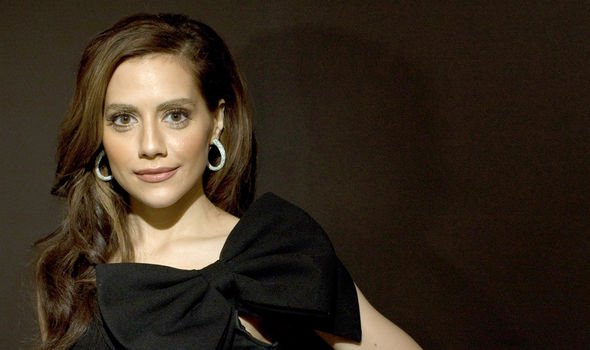 Sarah was smoking with Tia and Tamera in a bid to look cool, but in the end they all saw the error of their ways and decided to ditch the cigarettes.

However, their adoptive parents Ray Campbell (Tim Reid) and Lisa Landry (Jackée Harry) were left far from impressed when they found out about the girls’ habit.

Sadly, after the first season, Sarah seemed to disappear from the show and was never mentioned again.

While it’s unclear why Murphy left Sister, Sister, it looks like she landed her breakthrough role as Tai in Clueless which propelled her into the spotlight. 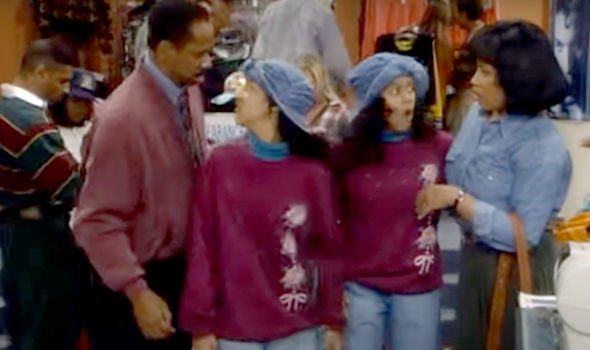 Clueless – a teen American reimaging of Jane Austen’s Emma – led Murphy’s movie career taking off as she went to star in many more films.

She also voiced Luanne Platte and other characters in the animated sitcom King of the Hill. 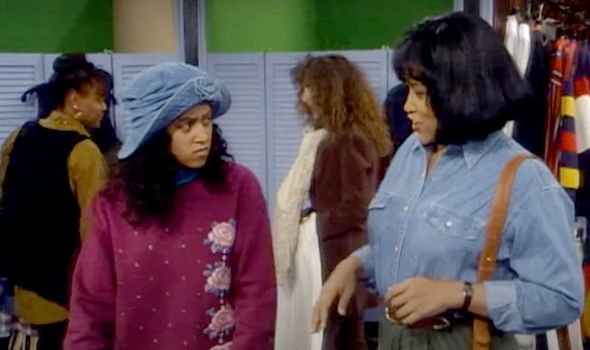 The Los Angeles County coroner ruled at the time her death was caused by pneumonia, anaemia and multiple drug intoxication.

Her husband Simon Monjack died months later under similar circumstances which have led some to believe there was more to the case.

In fact, there was a new documentary called Brittany Murphy: An ID Mystery broadcast earlier this year in America which re-examined the case.

At the time of Murphy’s tragic death, Sister, Sister actress Tia posted to her 1.9 million followers on Twitter, expressing her shock and disbelief: “OMG! Just found out Brittany Murphy died!

“Fans all know that she did a few episodes of Sister, Sister. My condolences go out to her family.”

Before Murphy landed her role in Sister, Sister she was steadily building up her acting career with roles in TV shows Drexell’s Class and Almost Home.

She also had small parts in Frasier, Party of Five and Blossom as well as movies Family Prayers and Kids Incorporated.

Murphy caught the acting bug at an early age and her family moved to California so she could pursue a career in the entertainment industry.

Mumsnet reveals the top HUNDRED things mums splashed on this year
We and our partners use cookies on this site to improve our service, perform analytics, personalize advertising, measure advertising performance, and remember website preferences.Ok