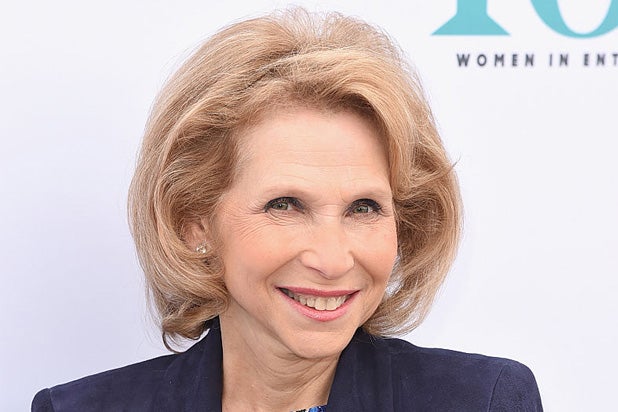 Shari Redstone’s National Amusements, Inc. (NAI) has amended its borrowing terms as an alternative to selling shares of ViacomCBS.

NAI had been in violation of previous agreements as the value of its ViacomCBS holdings, a key part of the umbrella company’s collateral against those loans, have declined amid the coronavirus pandemic.

ViacomCBS is certainly not alone as a media company with a struggling stock price these days. Those declines, coupled with the large number of shares held by National Amusements, put the Redstone firm below a previously agreed upon threshold — one from much different economic times.

Under the revised agreement, National Amusements will have a revolving line of credit of $125 million and “ample liquidity.” That is “in addition to its substantial cash reserves, to fund operations of NAIEH, which includes its theater business,” the company said on Thursday.

NAI had until Saturday to address its violation. Done and done, it seems.

National Amusements, Inc. operates more than 950 movie screens in the U.S., U.K. and Latin America under its Showcase, Cinema de Lux, Multiplex, SuperLux and UCI brands. It is based in Norwood, Mass. and has been in the Redstone Family for three generations.

Shares in ViacomCBS, the recombination of Viacom and CBS from late last year, have more than halved since mid-February.

National Amusements holds 79.4% of the Class A (voting) common stock of ViacomCBS, and 10.2% of Class A and Class B common stock.