SEX Education star Aimee Lou Wood has admitted she fears her character could die in season three of the popular series.

Aimee, whose character is also called Aimee, revealed that she thinks someone could be killed off in the next series of the Netflix show. 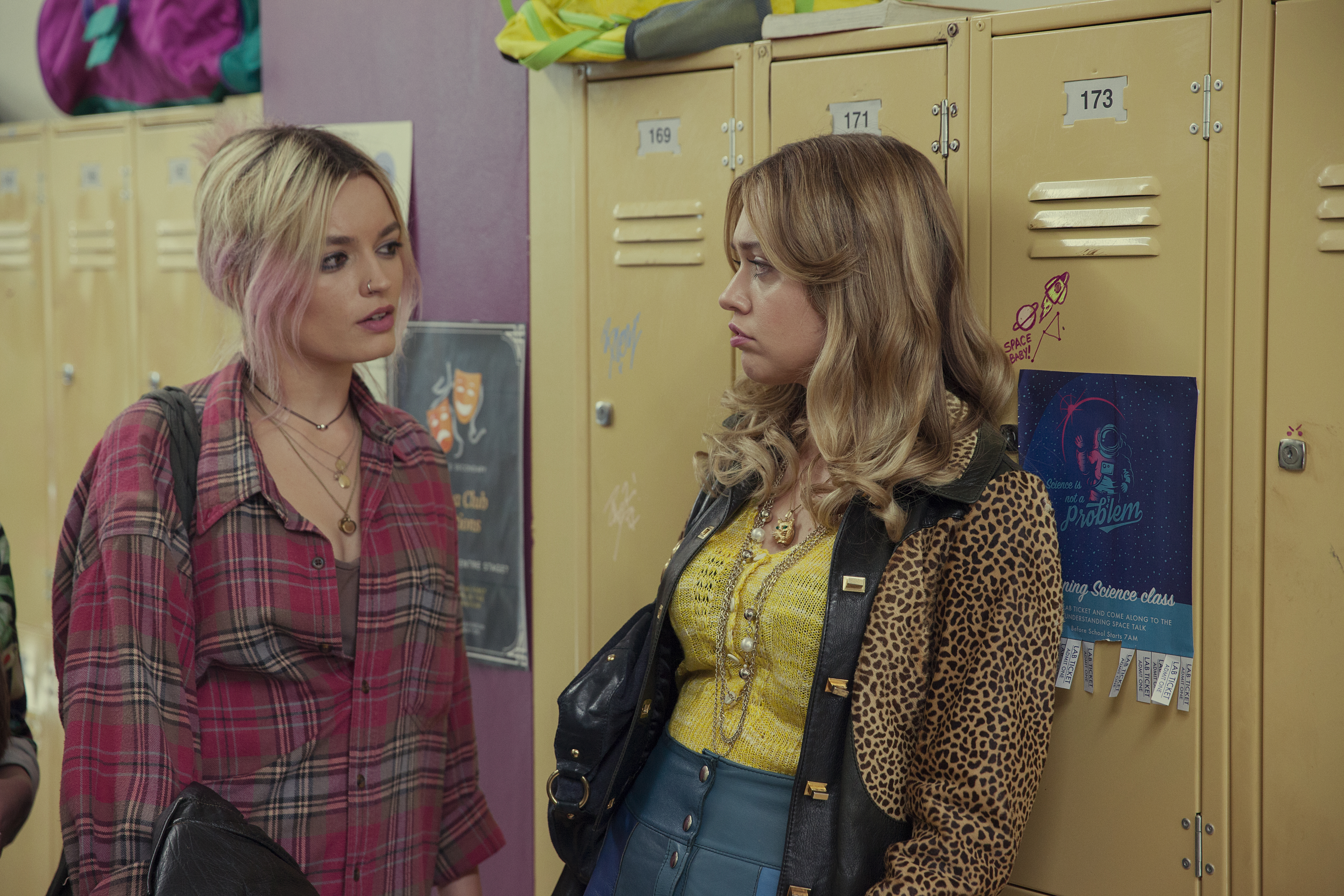 The 25-year-old actress has already read the first episode and teased "it's really, really good" but she's worried it could be the end for someone.

"I'm so invested in the characters that I actually get worried for them," she said during a recent interview.

"I'm like, 'Oh my God, I hope this isn't happening!' Even deaths. I imagine deaths happening." 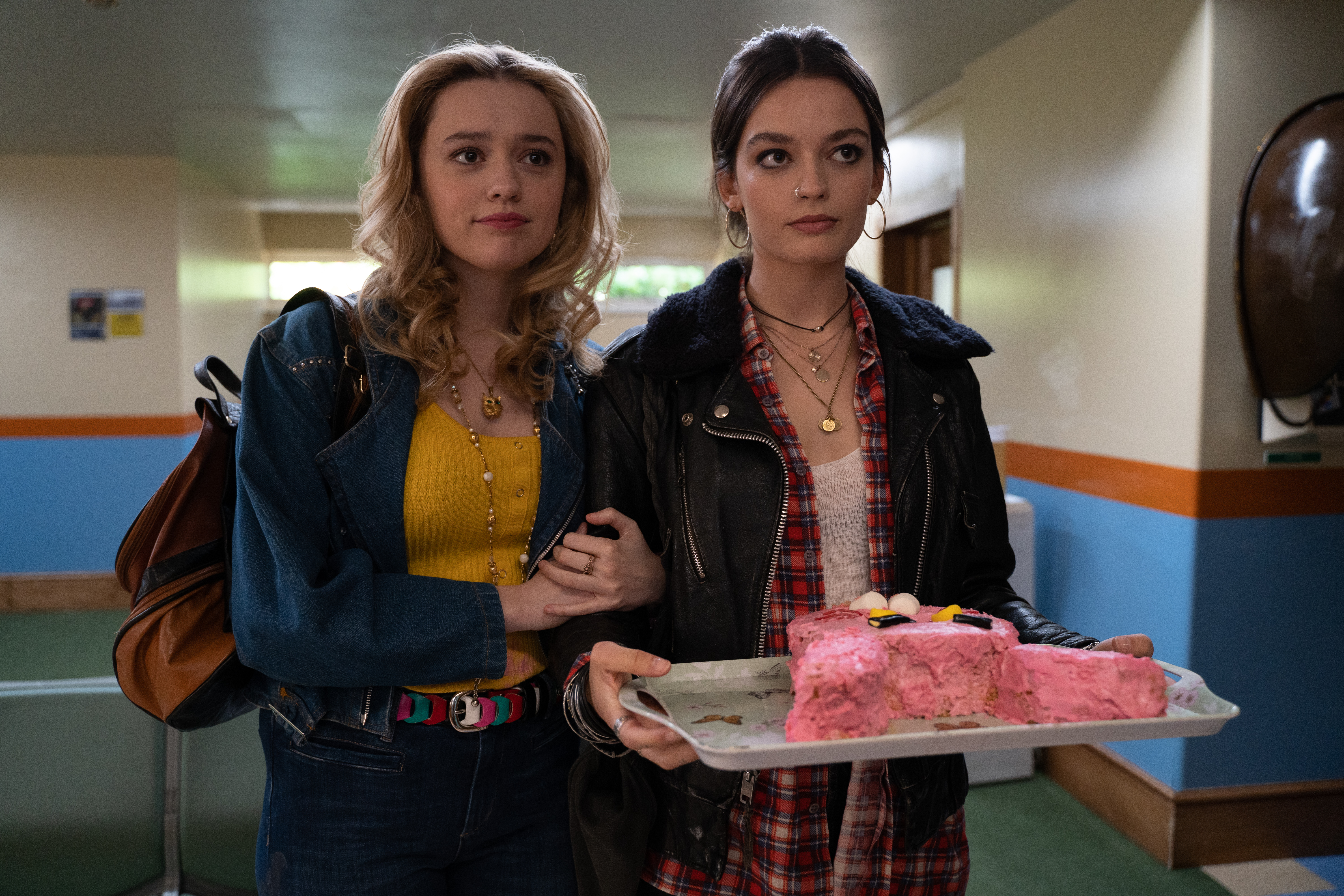 She continued during the chat with Digital Spy: "I want to say: nobody dies. Nobody dies in this series. I'm really guessing that they won't.

"But I've had such an obsessive fear that I'm going to read the first episode, and it's going to say, 'Aimee dies'."

Viewers saw Aimee struggle in season two after she was sexually assaulted on a bus going to school one morning. 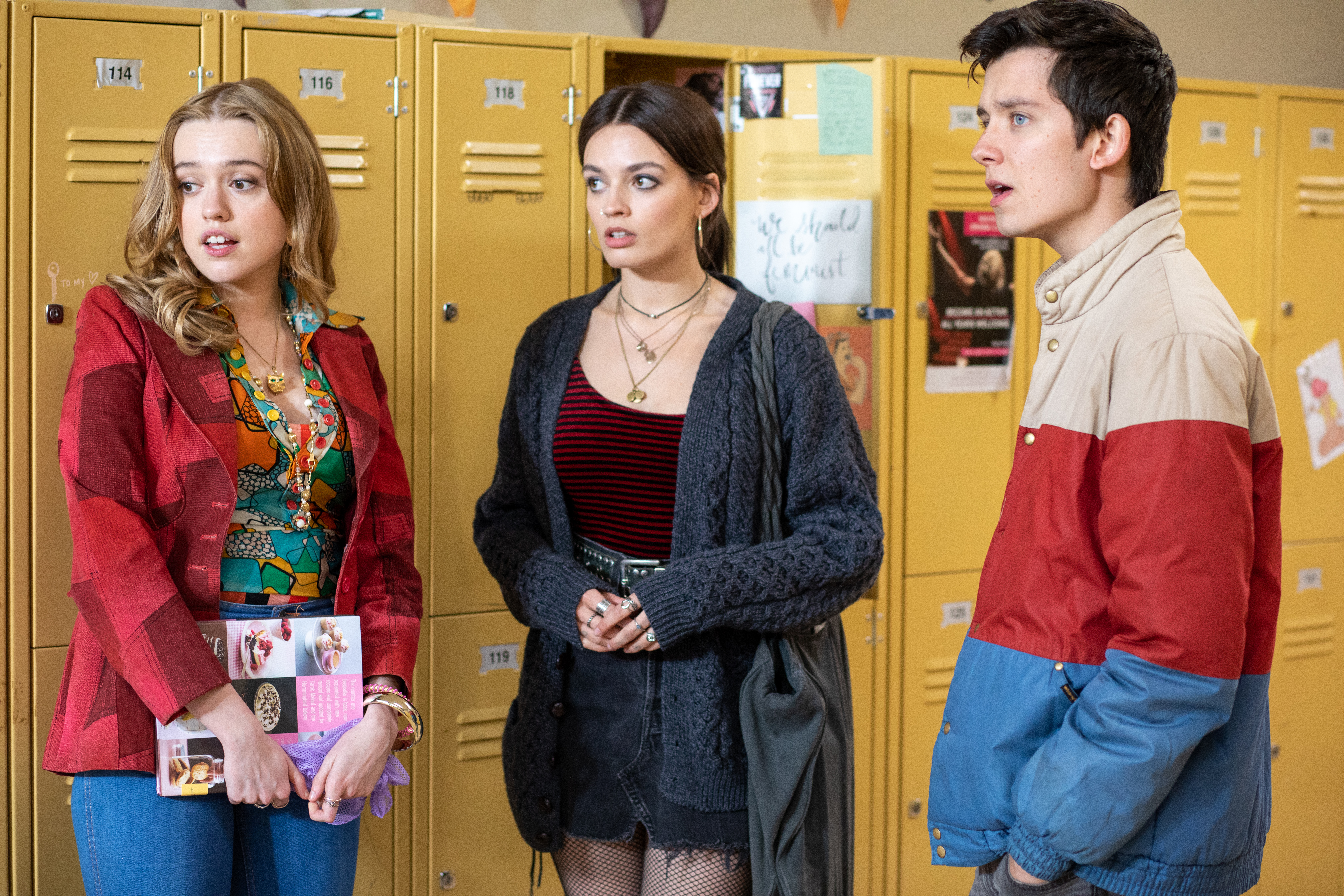 Commenting on the storyline, Aimee said: "I love the way that they dealt with her arc in season two because it wasn't: 'Oh, she was traumatised. And now she's over it!'

"She went through all the stages of grief. It was sustained, and it was believable, and it was honest. Already in episode one, I can still see that there's echoes of season two and it's still very much a present thing for her." 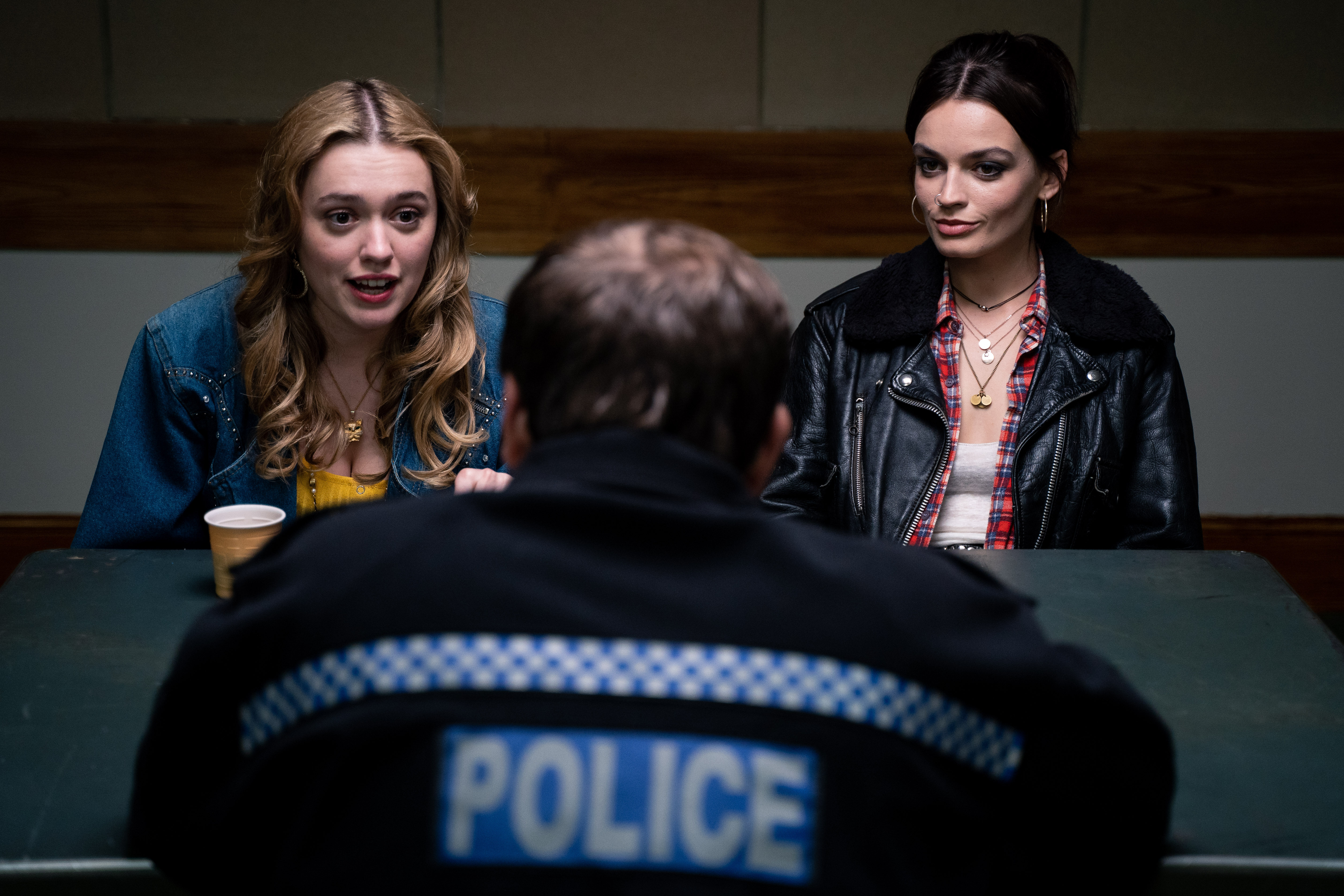 She added: "She'd come a long way by the end of season two. I think she's just going to continue to strengthen as a person.

"I felt like she was definitely a girl becoming a woman. She was diluting and stifling her uniqueness to fit in, but now it's bursting out of her a bit more.

"She's not a finished product. She still has so much soul-searching to do, and figuring stuff out."

Last month it was revealed that filming for season three will resume in August, following the global coronavirus pandemic.

Filming had originally been slated to start in May, but was postponed due to the UK being placed in lockdown.

Netflix hasn't officially confirmed the reports as the potential August start date is subject to change depending on the virus and its spread.

Season three was confirmed back in February via a hilarious video of actor Alistair Petrie, who plays Principal Groff on the popular series.