*Warning: Spoilers for Selling Sunset below*

Selling Sunset star Christine Quinn is on the war path, exposing the ‘fake storylines’ after season five dropped on Netflix.

The luxury real estate agent found herself at the centre of much of the drama at the Oppenheim Group once again, when the new episodes landed.

At the very end of the series, she was met with allegations that she had attempted to bribe one of Emma Hernan’s clients into dropping her co-star and working with her instead.

Taking to Twitter ahead of the series premiering, Christine suggested that all wasn’t as it seemed, penning: ’30 minutes till the launch of #SellingSunset. 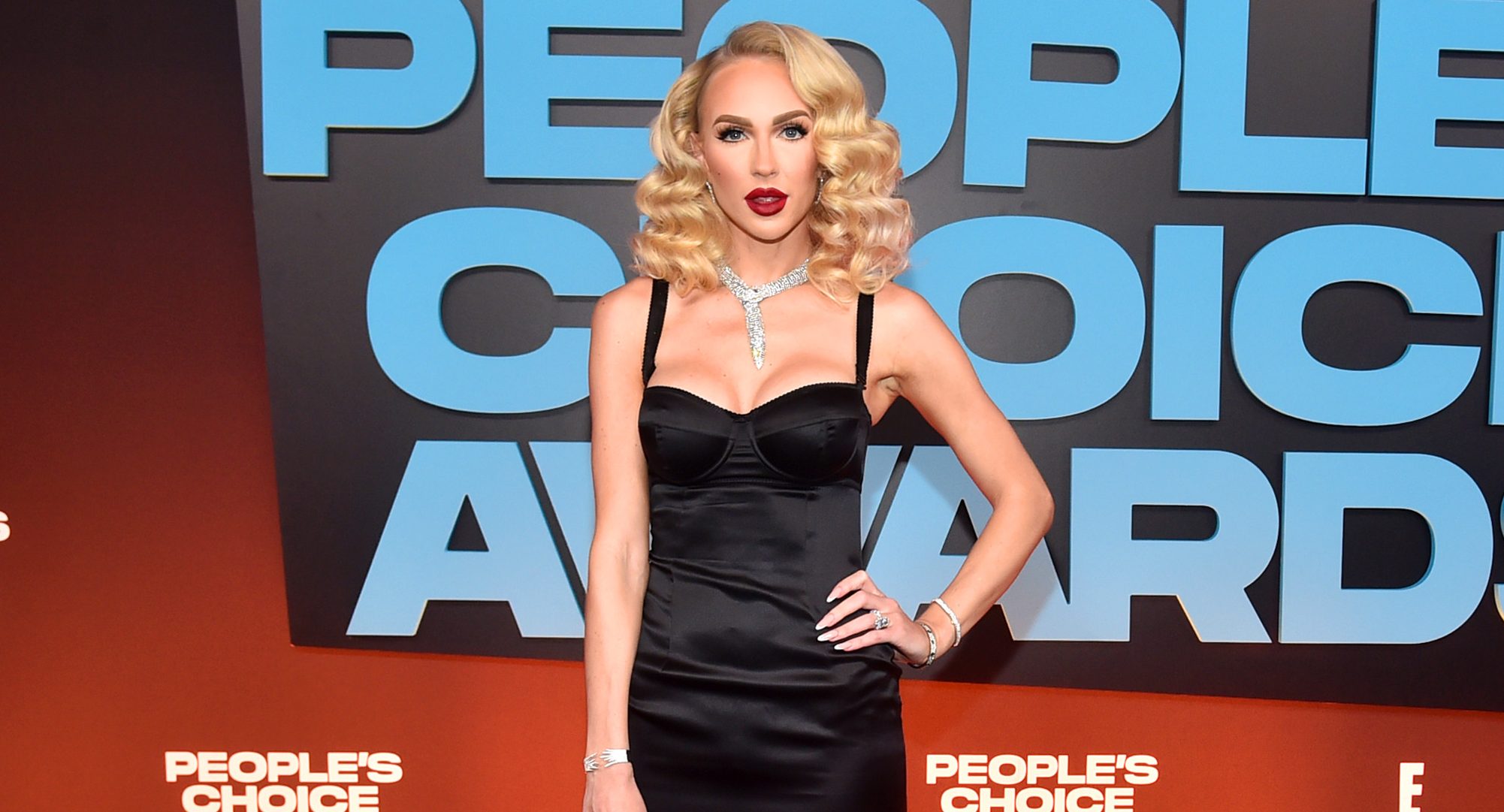 It is not clear exactly what the Netflix star was referring to with her tweet.

Fans were speculating on whether or not Christine had left the Oppenheim Group at the very end of the series, when she was due to have a sit down meeting with boss Jason to discuss Emma’s allegations, but didn’t show up.

She later unveiled her new company on Instagram, introducing us all to RealOpen.com.

Selling Sunset is available to stream on Netflix now.