Selling Sunset is a popular reality TV series on Netflix and delves into the lives of real estate agents in LA. One of the most popular agents at The Oppenheim Group is Mary Fitzgerald, who got married to husband Romain Bonnet at the end of the second season. The star has spoken exclusively to Express.co.uk about the couple’s future, and whether they will have children together.

Will Mary Fitzgerald and Romain have children?

Fans of the series will know one of the most emotional moments was when Mary and Romain got married.

Viewers found out more about Fitzgerald and her family, as her son Austin Babbitt was present on the big day.

Fans are hoping to find out more about their relationship in season three, and they are keen to know if Fitzgerald will have children with the French model.

Speaking to Express.co.uk she said: “We aren’t ruling it out, but neither of us are ready at this time.

“We are both just enjoying life together and focusing on our careers right now.” 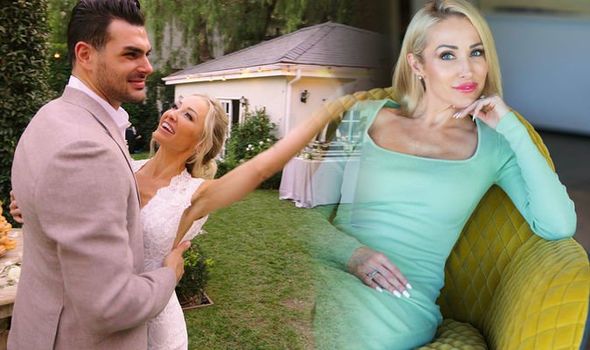 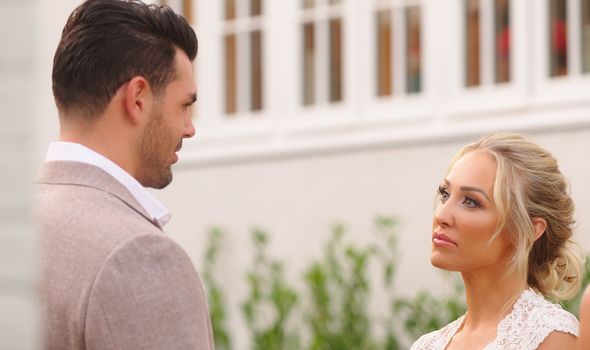 The pair may not be parents in season three, but fans will get to see more of Bonnett in the new season.

The couple have been living together for almost three years, and they met just over three years ago.

Fitzgerald said: “His old boss asked me to help Romain find an apartment when he arrived in the US.

“I went to pick him up and show him a few properties and we just hit it off immediately, and started dating about a week later.”

Their relationship has definitely continued to blossom across the series and the model has spoken about their marriage on his Instagram page. 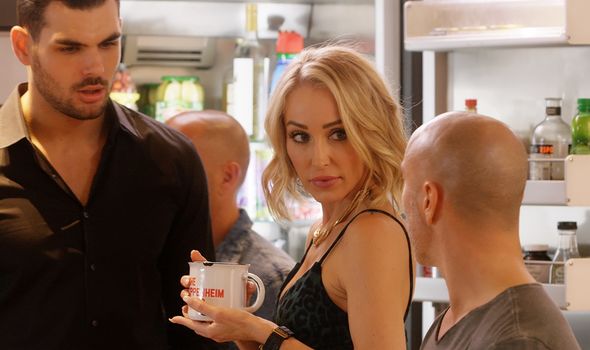 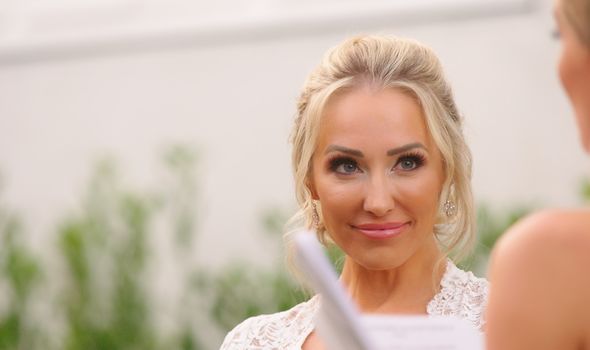 He shared a selfie with his wife, with the message: “Find someone [who] can be your partner, but also best friend, partner in crime.

“Someone [who is going to] make you laugh, happy, and support you in the good, but also bad moments.

“Someone you can share everything with, trust and love. Nothing better than that and I’m grateful everyday for having mine by my side @themaryfitzgerald.”

Fans were excited when the pair announced their engagement, with one fan saying on Twitter: “Romain and Mary getting engaged on Selling Sunset just made my entire week.”

Another fan said: “Mary and Romain are perfect for each other, I’m in love #SellingSunset.”

Fitzgerald also gave Express.co.uk insight into what happens during a typical day, away from the cameras.

She said: “Every day is different, and it changes by the hour in this business. It’s not a nine to five job for sure.

“In general though I start off my day with coffee (at least two cups) while checking out the newest listings.

“Depending on the day I’m either researching, scheduling and showing new homes to my buyers, or dealing with whatever is needed for my current listings and escrows.

“If we are filming Selling Sunset, I’ll co-ordinate my schedule with them so they can get it on camera.”

In her spare time, she enjoys hot yoga or hot pilates, and she loves weekend brunches with friends.

The star has been updating fans on her social media accounts, and she recently shared a photo of herself with co-star Amanza Smith.

She said: “Damn I love my bestie @amanzasmith, 18 years and we still can’t be serious or hold a straight face around each other for more than five seconds.”

Thankfully fans only have a couple more months to wait to find out more about agents’ lives.