Search Party originally premiered back in 2016 on TBS but in between series two and three, the mystery show made a jump to the newly launched streaming service HBO Max. Series four had a very different change of pace with Dory (played by Alia Shawkat) going missing herself this time. Has Search Party been renewed for a fifth series?

The original premise of Search Party was about Dory who was bored out of her mind and so dragged her friends into looking for someone who had gone missing from their school.

This was five years ago and since then, plenty has happened, including Search Party being moved from TBS to HBO Max.

This is where the latest series was released, with the premiere taking place on Thursday, January 14. 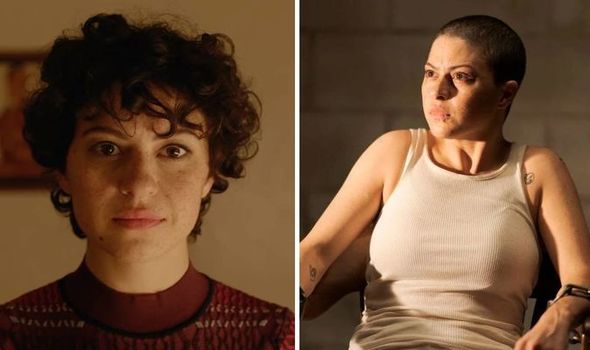 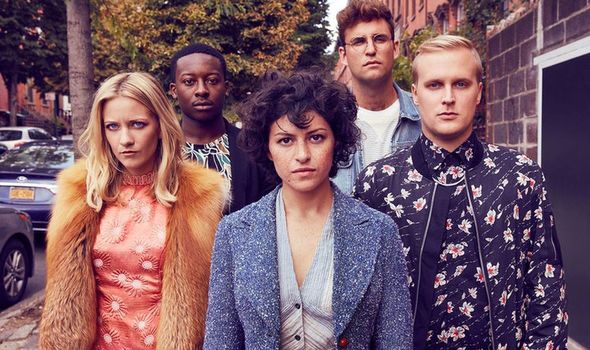 In season four, Dory herself was the one to go missing so she was no longer in charge of the investigations.

This time around, it was up to her friends to find her, despite them being reluctant to go on yet another hunt for a missing person.

However, the series built up to a moment where it was believed that Dory was actually dead.

Thankfully, this was revealed not to be the case but it was a particularly memorable moment in the show. 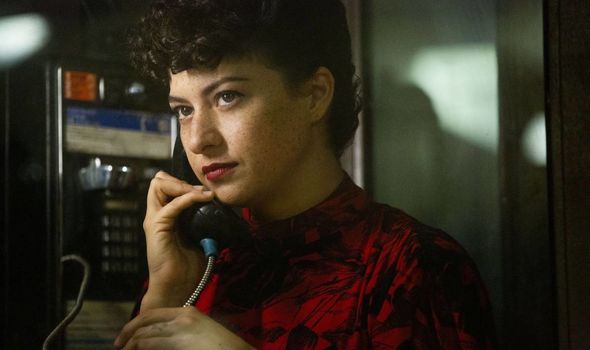 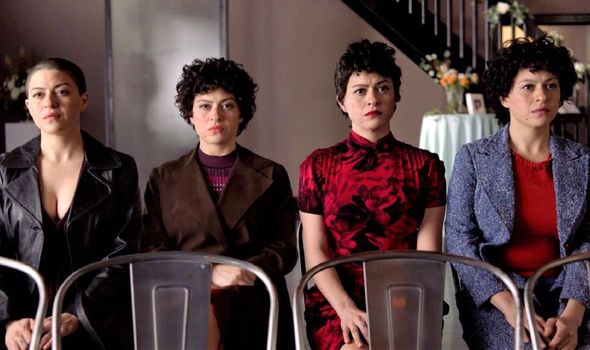 Will there be another series of Search Party?

Search Party has been renewed for a fifth season by its home channel HBO Max.

The story of Dory and her friends won’t be ending just yet with at least one more series on the way.

She told Deadline: “It feels like [Search Party has] received a new wave of life, and we are just so grateful for that because we spent two and a half years unsure of what the future would hold for the series.”

Perhaps it was the ending of series four that encouraged HBO Max to give Search Party another season.

As of yet, a release date hasn’t been announced for season five but it is still very early days.

Shows across the world are being majorly delayed as well because of the pandemic but if work on the series starts in the next few months and filming not too long after, Search Party could return sometime in early 2022.

The impact of series four is still going to be felt when the show does return.

Creator Charles Rogers spoke to Thrillist about what fans can expect from the new lot of episodes.

He explained how “this topic of what it would be like to be on the other side of death and to have had an epiphany” will be explored.

Dory had a “white light” experience in the finale and so she is going to have to come to terms with who she is and if this is really how she wants to spend her life.

Search Party is available to watch on HBO Max.