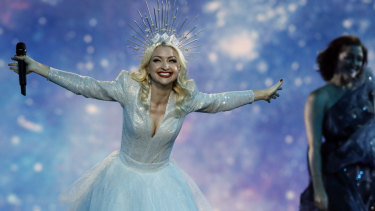 Following Kate Miller-Heidke’s star turn at this year’s Eurovision Song Contest, SBS and Blink TV have launched the campaign to send an Australian artist and song to Eurovision in 2020. The partners will stage the 2nd annual Eurovision: Australia Decides on the Gold Coast next February, with the winner representing Australia at the contest in the Netherlands next May. “We can promise we have the makings of another excellent Eurovision weekend on the way,” Blink TV’s Paul Clarke said, noting there would be “surprises” in the format next year. Australia: Eurovision Decides will be staged on February 7 and 8 at the Gold Coast Convention and Exhibition Centre; songwriters and songs can be submitted via sbs.com.au/eurovision until September 30. 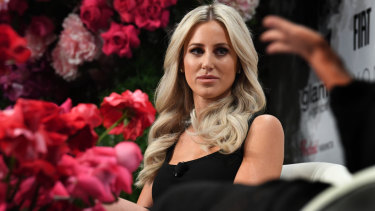 The Ten Network has finalised the line-up for its second annual “pilot week” with four potential series airing standalone pilots in September. The four pilots include two from production company Screentime: a reality series Sydney’s Crazy Rich Asians, about six flamboyant local personalities, and My 80-Year-Old Flatmate, in which cameras capture life in the home when elderly Australians open their guest rooms to young lodgers. Matchbox Pictures is delivering a pilot titled I Am Roxy, about the life of Sydney public relations executive Roxy Jacenko. And CJZ is delivering a pilot for a sitcom titled Part-Time Private Eyes, about two stay-at-home mums who open a part-time detective agency. Catfish, which was announced at last year’s Upfronts as another pilot contender, has been dropped from the line-up. 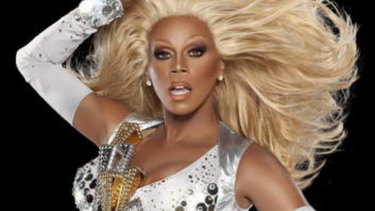 Drag Race heads Down Under

ITV Studios Australia is developing a local version of the hit reality competition series RuPaul’s Drag Race. The series, fronted by US drag personality RuPaul Charles, is something of a cultural phenomenon and has a vocal and loyal fanbase around the world. ITV is yet to secure a network and host for the series. The former should not be a challenge, though the latter is one of the reasons format sales of the show have been slow: most broadcasters love the format but want RuPaul to host it. The US series, and several spin-offs, already air in Australia on the streaming platform Stan. Meanwhile, RuPaul will be attending this year’s Mipcom television market in Cannes, France, next month to receive the Variety Vanguard Award.

The US cable channel Showtime has commissioned a new drama, First Ladies, about the “personal and public lives” of key presidential wives in US history. The series will focus, in its first season at least, on the lives of Eleanor Roosevelt, Betty Ford and Michelle Obama. According to media reports in the US, Mrs Obama will be played by actress Viola Davis; the actresses playing Roosevelt and Ford have yet to be announced. The series will explore life in the East Wing of the White House, where the first lady’s office is based, “where many of history’s most impactful and world-changing decisions have been hidden from view.” The series would air in 2020. 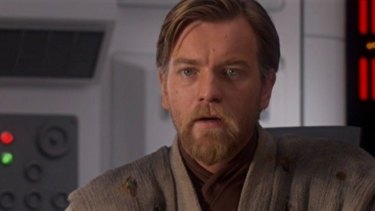 The still-unlaunched streaming platform Disney+ has commissioned a television series set in the Star Wars universe about the life of the legendary Jedi knight Obi-Wan Kenobi. The series is one of a number of Star Wars-themed projects at Disney+, with at least one series, The Mandalorian, ready to premiere when the streaming service opens its doors in the US, Australia and elsewhere later this year. According to reports the still-untitled Obi-Wan-focused series would be set between the events of Episode III: Revenge of the Sith and Episode IV: A New Hope. Ewan McGregor, who played Kenobi in the Star Wars prequels, has confirmed he will star in the series.

Superhero television producer Greg Berlanti is shifting out of the comic book realm and into real-world politics for the streaming platform Netflix. The project is a drama series inspired by Amy Chozick’s book Chasing Hillary, about a group of journalists who are on the trail of a presidential candidate who is, in the television series at least, not Clinton herself. Nor, the media release notes, will the series be set during the 2016 election in which Clinton was a candidate. The television adaptation will be written and produced by Julie Plec and executve produced by Berlanti and Sarah Schechter. Plec’s credits include Legacies, The Vampire Diaries and The Originals.