Emmy-winning actor/writer/director Bill Hader made waves in the last few years with his critically acclaimed HBO series Barry. But Hader’s rise to fame began years ago, on the NBC sketch series Saturday Night Live, where he played a litany of characters — the most famous of those being the highly flamboyant and socially-ambitious Stefon.

However, fitting in at SNL didn’t come easily to Hader. Here’s why the Saturday Night Live cast member would sometimes flub his lines on purpose. 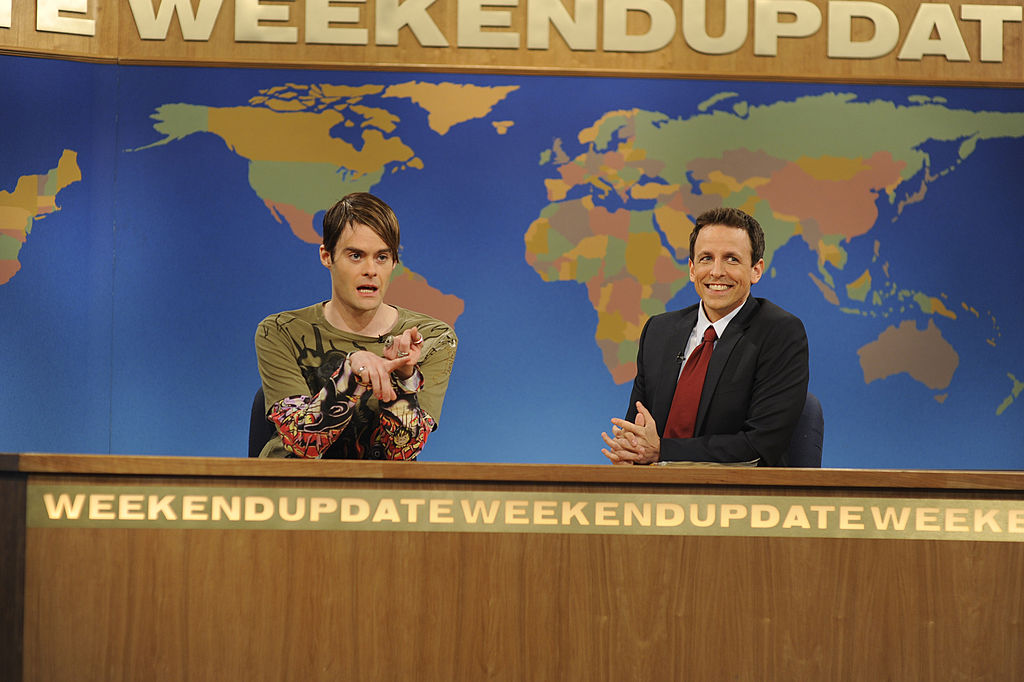 As the former SNL cast member told ABC News, Hader faced a heavy dose of imposter syndrome when he joined the show.

“When I started at SNL, being at a bar with Tina Fey and Amy Poehler and Seth Meyers, and all these people that I watched and admire … God, I just didn’t want to get fired,” he said.

Hader told the publication his anxiety got so bad he would be “hyperventilating” and “staring at the floor” before each and every Saturday Night Live taping.

“I had to go to a therapist and do meditation — all these things to try to calm my nerves,” the SNL alum remembered. “It was becoming really detrimental for my performing.”

Hader expanded on his panic-ridden SNL experience to Sam Jones on the interview podcast titled Off Camera. While meditation definitely helped Hader’s anxiety, the comedian eventually came up with a technique that worked well enough to calm his nerves while he was performing in the various night’s sketches — something he could do live, in the moment.

Hader played several game show hosts over the years at Saturday Night Live — meaning that, often, his opening line would be something along the lines of, “Hello, ladies and gentlemen.”

Hader’s mind trick? The SNL player would change his own opening line from whatever was on the cue cards — just a smidge — to make it different, but still fit the premise of the sketch. Hader would improvise something like, “how we doin’, gang?” or, “how’s it going, boys and girls?” instead of the written line.

Why did this work to calm Hader’s panic? 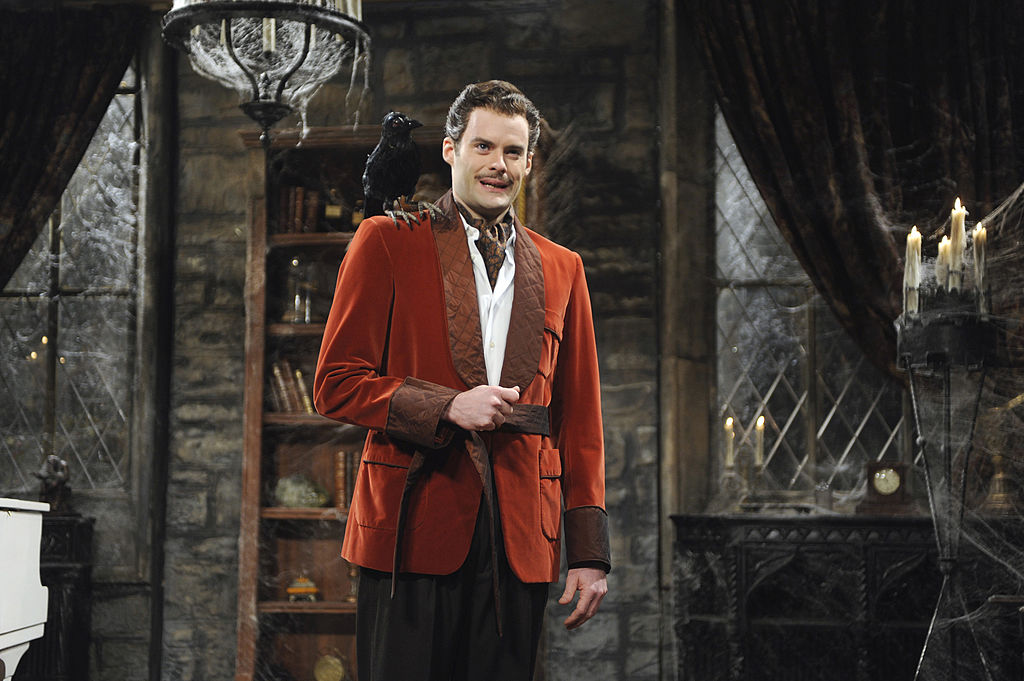 “It would trick my brain,” the Barry star explained on the podcast. Once Hader’s mind could simultaneously acknowledge, “you screwed up — this is what you’re afraid of” — but also, “you’re still here, the lights are here; everything’s fine,” it would snap the Saturday Night Live castmate out of his anxious state. In other words, he just had to flub the line a tiny bit in order to make his brain understand that it wasn’t world-ending.

“It would immediately relax me,” Hader told Jones. “Isn’t that weird?”