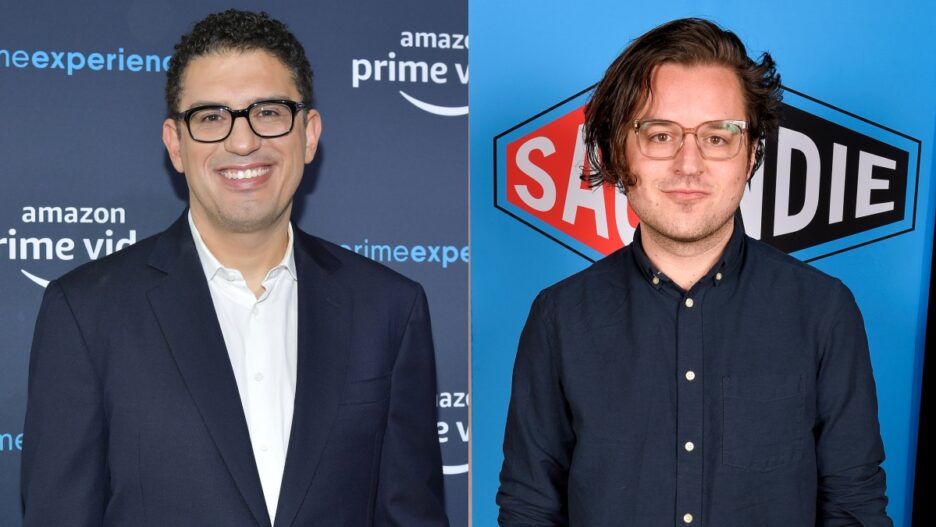 “The Resort” is described as “a multi-generational exploration of love, marriage, and family vacations, set amidst one of the Mayan Riviera’s most bizarre unsolved mysteries.”

“’The Resort’ is a dream-come-true collaboration between Andy and Esmail Corp, two creative forces who from ‘Palm Springs’ to ‘Mr. Robot’ have continued to reinvent and subvert genre with heart. By combining an unsolved crime investigation with an exploration of marriage in a tropical location, they have designed a show for the Peacock audience that is fresh, fun and relatable,” said Beatrice Springborn, president of UCP.

“Andy and Esmail Corp have a distinct point of view exploring off-kilter, genre-bending storytelling that is infused with humanity and compelling characters,” said Lisa Katz, President, Scripted Content, NBC Universal Television and Streaming. “’The Resort’ has everything viewers are looking for in their next escape drama – thrill, mystery, love and a tropical backdrop.”

Siara’s “Groundhog Day”-esque romantic comedy “Palm Springs” was a breakout hit last year during Sundance and sold to Hulu/Neon for the highest number in the festival’s history.

Siara is repped by UTA, LBI Entertainment and Morris Yorn.