Sacred Games season two is a thriller following a troubled police inspector as he finds himself drawn into the dark underworld of Mumbai. Starring Saif Ali Khan in the lead role, season two will be coming back to Netflix tomorrow (Thursday, August 14). Here’s everything you need to know about the new series, including what time exactly it will be released.

What time is Sacred Games season 2 out on Netflix?

The second series of Sacred Games will be released on Netflix tomorrow (Thursday, August 14).

As an Indian Netflix Original series, the show will be released exclusively on the streaming platform.

Eight episodes of season two will be released at midnight California time (Pacific Standard Time) as this is where the Netflix headquarters are located.

This means that UK viewers will be able to watch the series at 8am BST due to time difference from California. 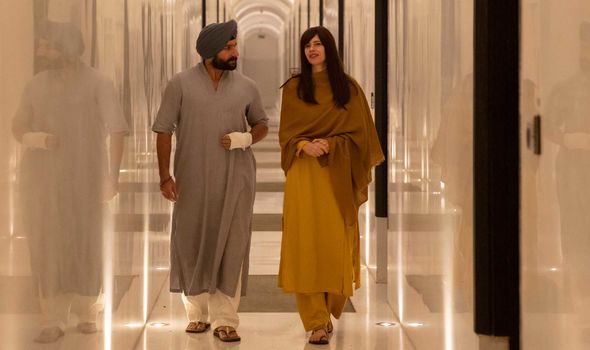 The first season of the show is already available to view on Netflix.

Viewers will need to be subscribers to the streaming platform in order to watch Sacred Games.

Fans can subscribe to the platform for free with a 30-day trial.

After this, monthly membership starts at £5.99 for the basic subscription. 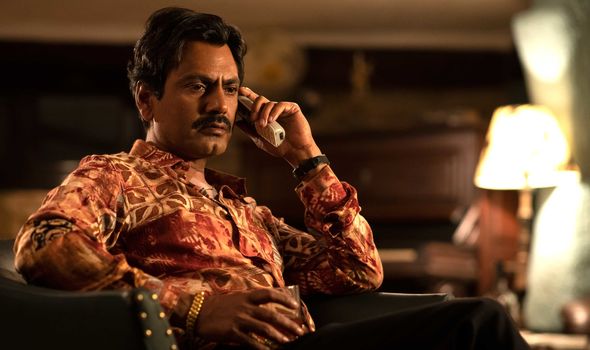 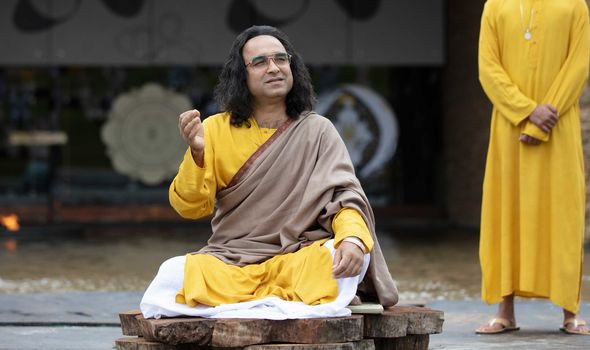 What will happen in Sacred Games season 2?

The second series of Sacred Games will likely pick up after the ending of series one where Sartaj Singh (played by Saif Ali Khan) discovered that Mumbai was going to be hit by a huge chemical or nuclear attack.

Not much as been revealed about what will happen so far, but some of the actors have dropped some hints.

“Pretty much where season one ends cause there’s a bomb about to go off. And then of course he has to save the world.” 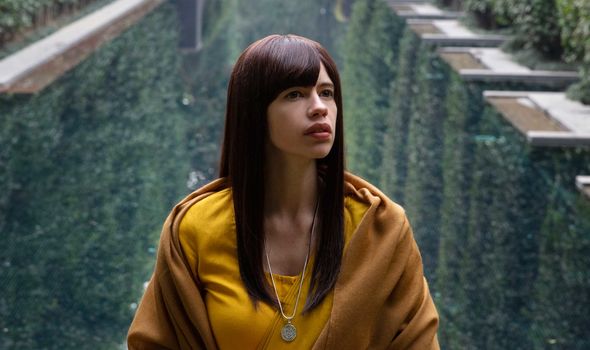 Director Anurag Kashyap added: “Anything you don’t expect is going to be there.

Director Neeraj Ghaywan also teased in the video that Guruji’s (Pankaj Tripathi) character will be more involved this series.

There are also a number of new actors and characters joining the series, including Batya Abelman (Kalki Koechlin), K. D. Yadav (Amruta Subhash) as a RAW agent based in Kenya and Shahid Khan (Ranvir Shorey).