RYLAN Clark has shared cryptic tweets amid rumours that Big Brother is set for a relaunch.

The TV presenter along with British actor Marcus Bentley sent fans of the iconic reality TV show into meltdown when they teased the idea of a long-awaited comeback. 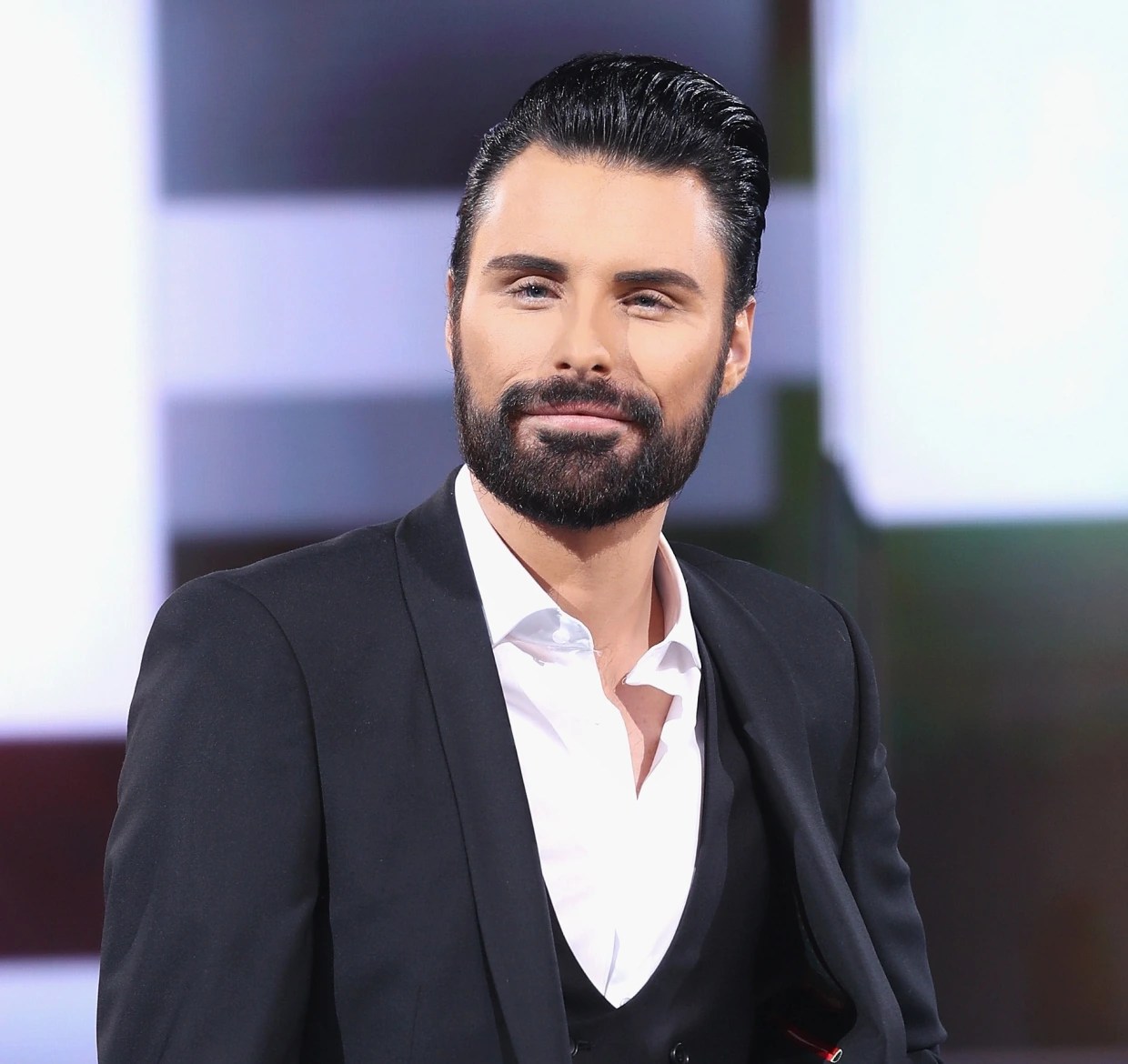 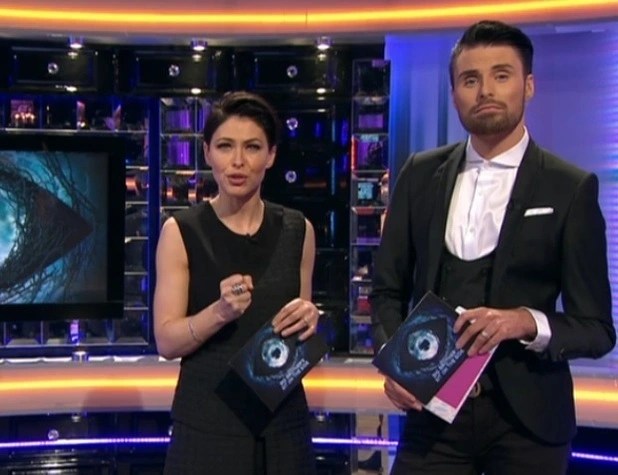 The One Show co-host shared a series of mysterious tweets beginning with a simple emoji and, almost immediately, Big Brother narrator Marcus shared his reaction.

"Oh my god, Rylan, you're a terrible tease," Marcus penned, before Rylan cheekily replied: "Love you."

The interaction left Big Brother fans hopeful that the iconic show would be making an epic return to screens sooner rather than later.

Taking to Twitter, they shared their excited reactions, with hundreds begging for the show to return after so many years away.

Big Brother set for bombshell return – but with a major change 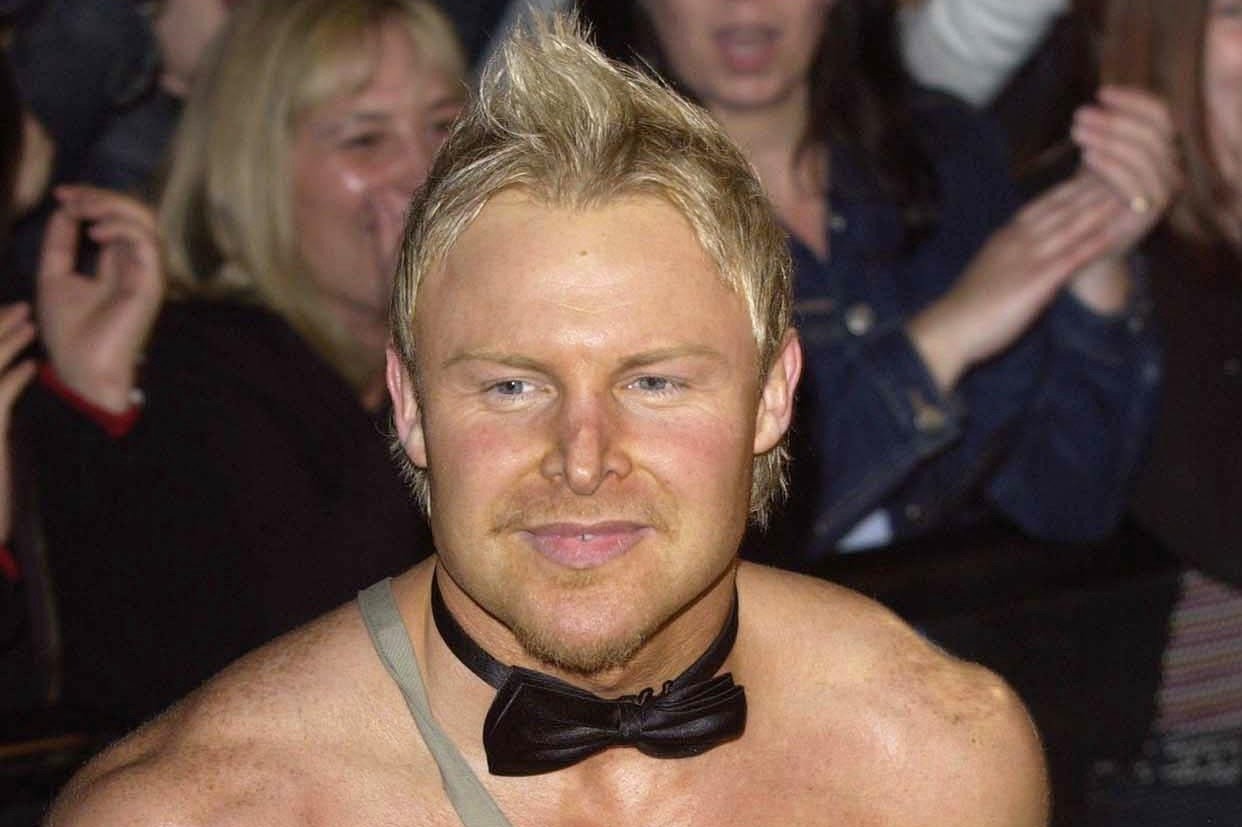 Alongside an array of love red heart emojis, one person penned: "I would do absolutely anything to see Big Brother back on TV -especially the celebrity version."

Echoing their comments, someone else said: "Oh my! Does this mean we're finally getting Big Brother back?"

While a third added: "This exchange is just making me so bloody excited."

It comes after former Celebrity Big Brother winner Rylan called for the axed reality TV show to make a comeback. 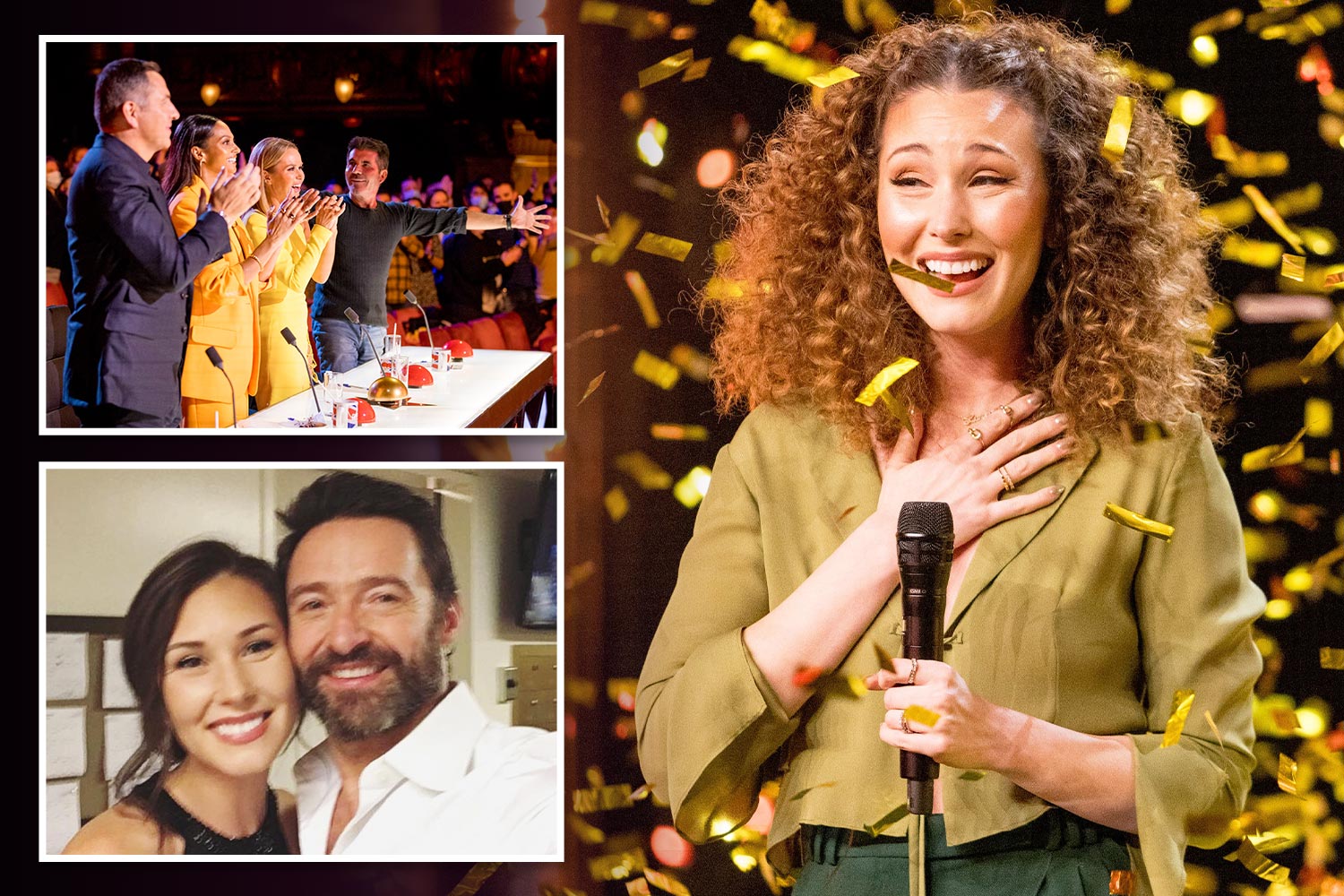 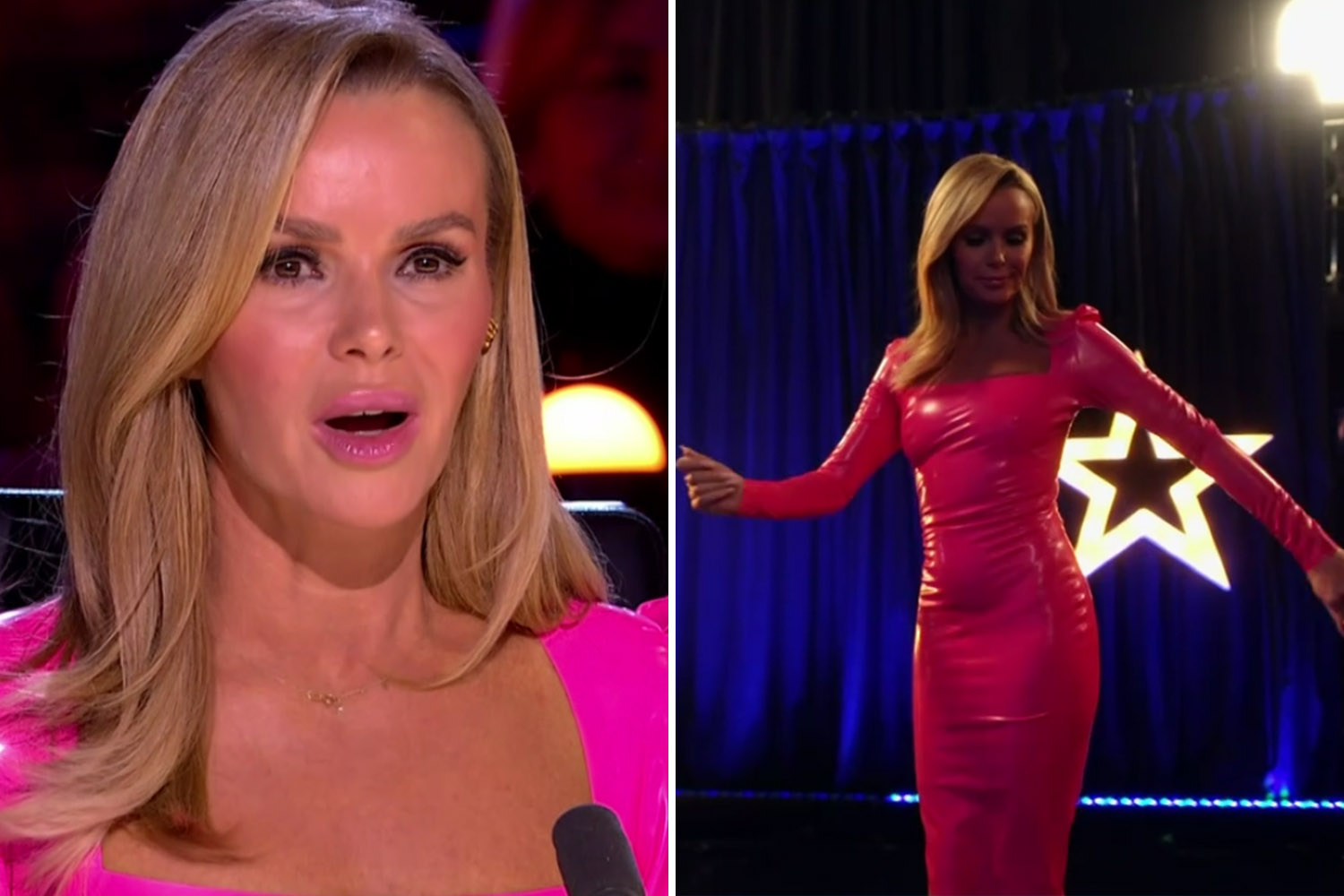 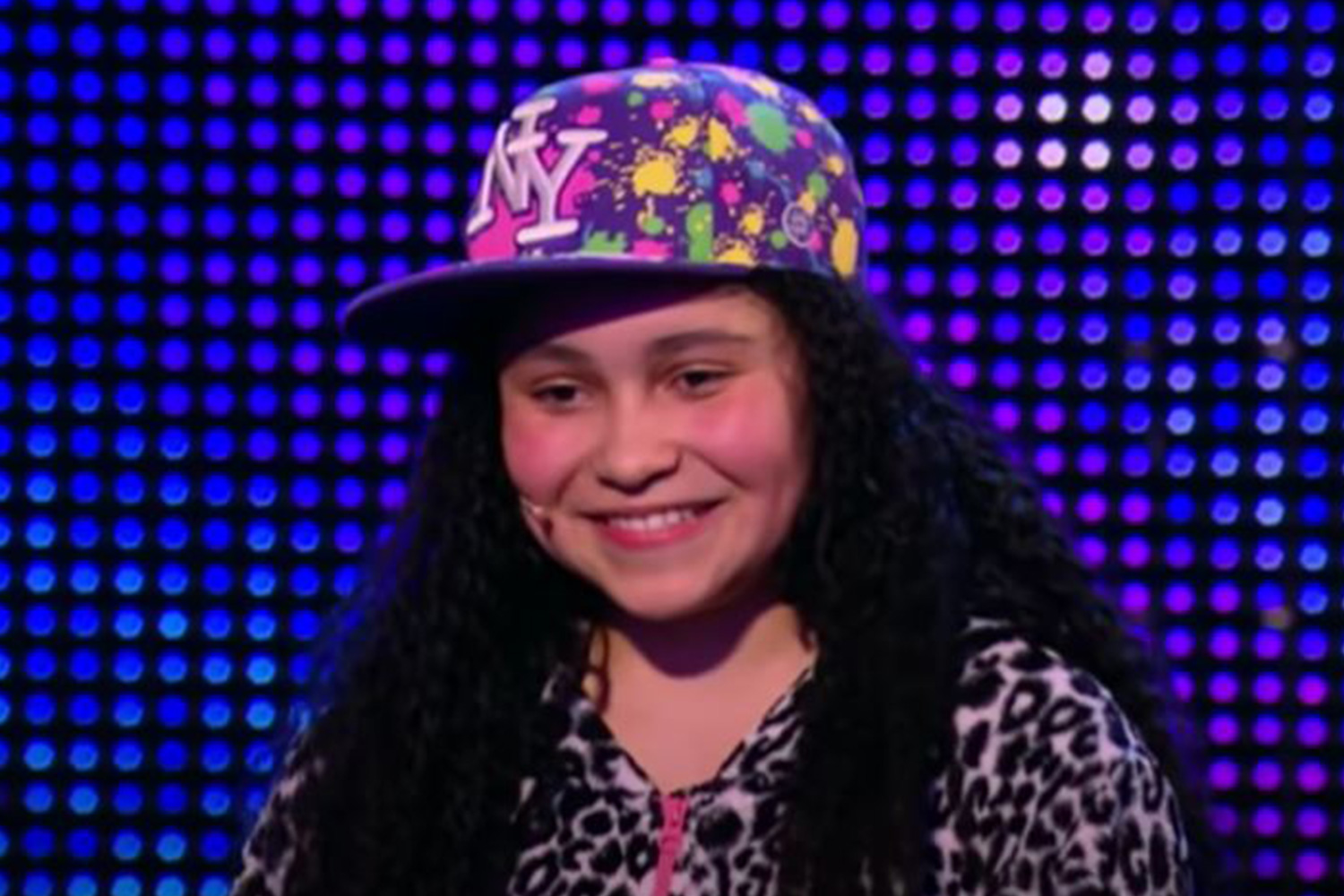 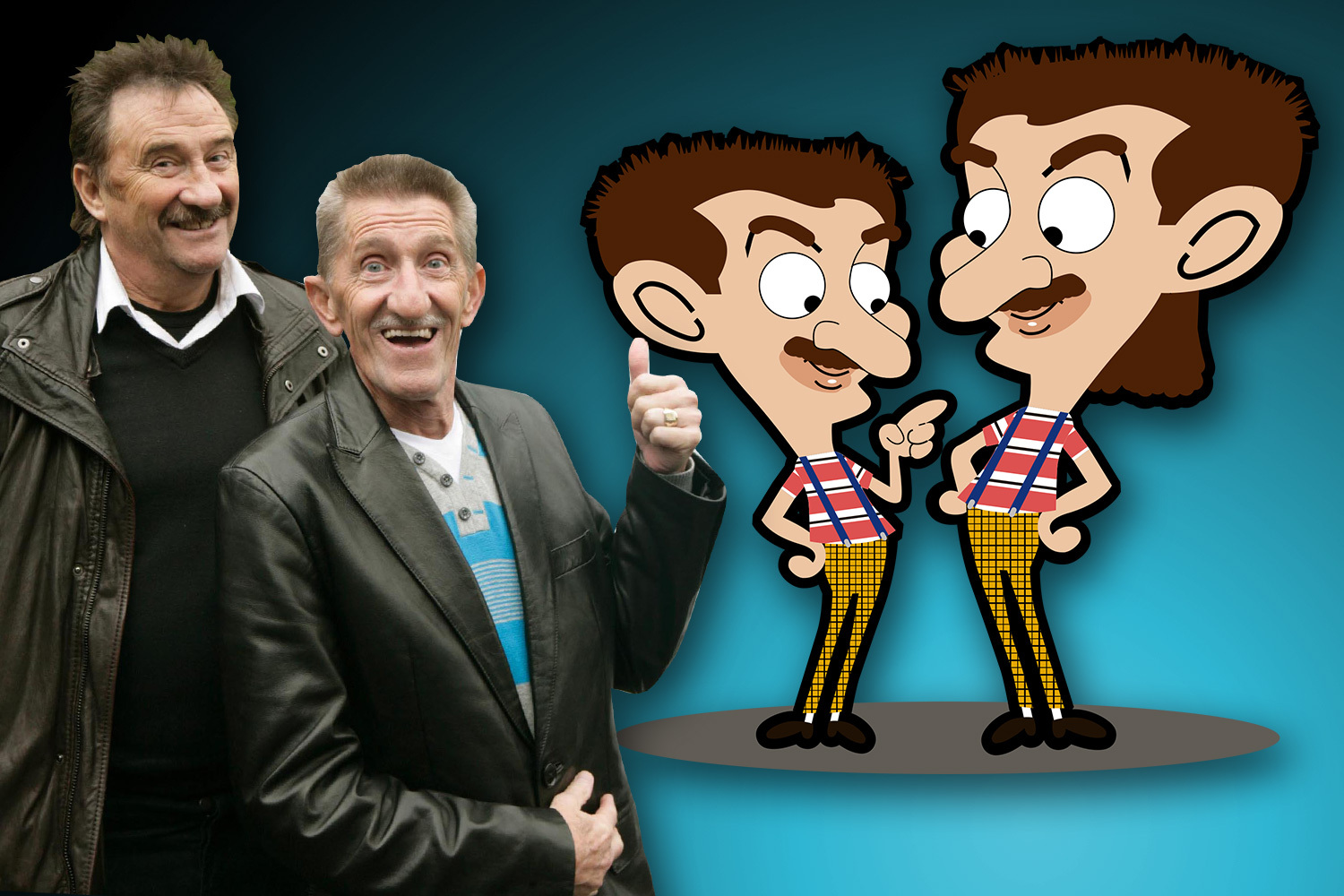 TOON ME TOON YOU

TV bosses in talks to bring back Chucklevision as animated series

Back in January, the self-confessed superfan revealed that he would be up for hosting the "biggest and best" reality TV show once again.

"One million per cent," Rylan told The Mirror when asked whether he would like to present a new series of the show that was last on-air in 2018.

"Big Brother was like a child to me – doing Big Brother's bit on the side every night became like a lifestyle rather than a job." 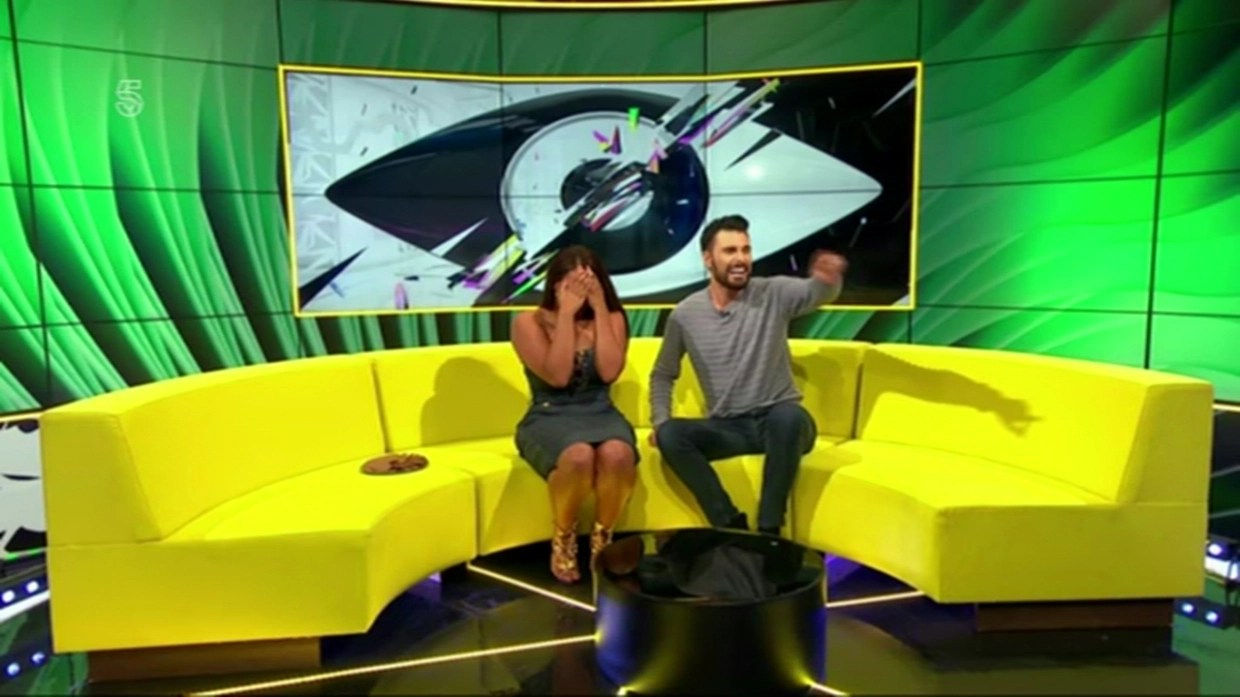