RYLAN Clark looked understandably tired as he made he was to Lorraine early this morning after hosting the British Hairdressing Awards late last night.

The 33-year-old had an exhausting 24 hours having hosted Strictly Come Dancing spin-off It Takes Two before rushing to London's Grosvenor House to present the hairdressing honours and now an appearance on the ITV morning stalwart. 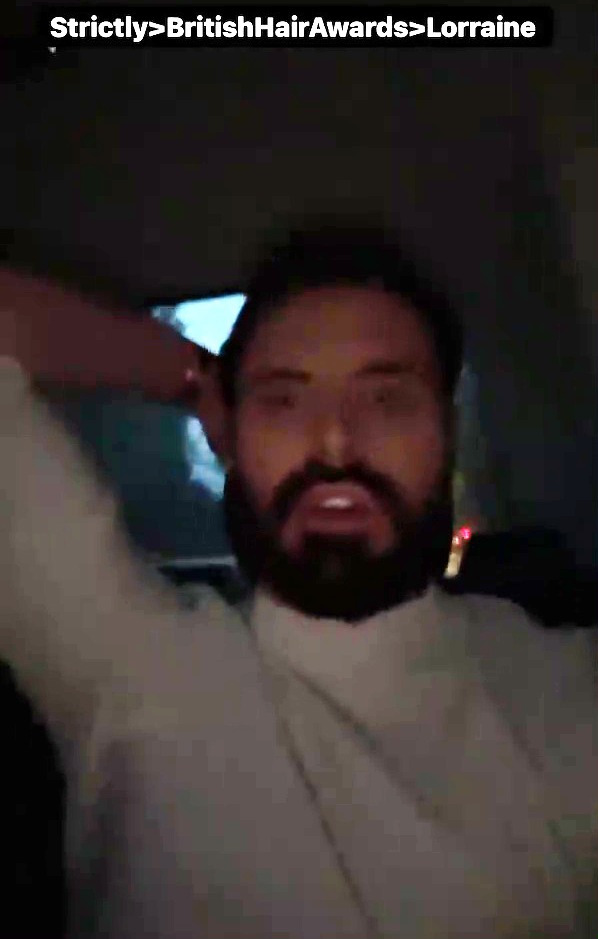 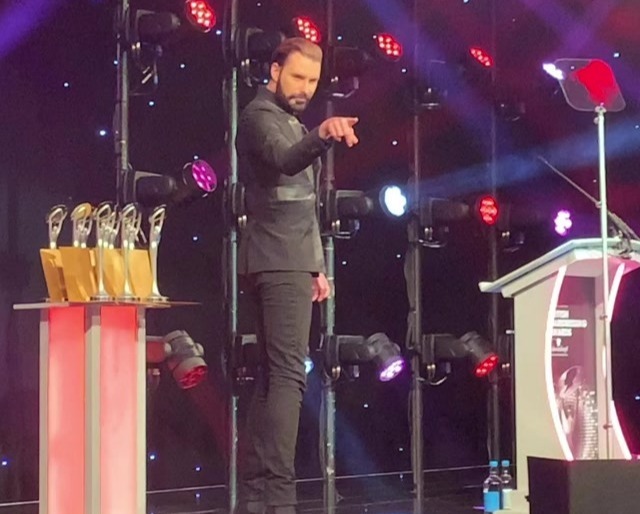 Taking to his Instagram Story early this morning, the telly favourite shared a video of him looking tired in the back of his car while clad in a beige jumper.

At one point, Rylan placed his hand behind his head and shuck it in disbelief over his early start.

The star simply wrote across the video: "Strictly>BritishHairAwards>Lorraine".

Elsewhere, Rylan left dancing duo Tilly Ramsay and Nikita Kuzmin squirming on the It Takes Two sofa last night when he teased them over romance rumours.

It followed the pro-dancer's jaw-dropping topless dance-off on the BBC competition over the weekend.

Rylan joked with the TV couple after Nikita accused Gordon Ramsay's daughter of unbuttoning 'my button'.

Tilly and Nikita were eliminated from Sunday's show, but not before they danced the Samba and Nikita suffered a wardrobe malfunction and removed his shirt mid-shimmy.

As Rylan questioned them about Nikita's shirt and how it "fell off", the dancer confirmed the top "had a mind of it's own".

But he added: "But, the first step was Tilly's, she was the one who unbuttoned my button."

While Tilly cried: "That's not true!"

Rylan exclaimed: "This is how rumours start, come on!"

As Nikita called for viewers to check footage of the show, Tilly explained: "My hand got caught – my hand pulled your shirt!"

"That’s how it starts babe, trust me!"

Strictly viewers have picked up on Nikita and Tilly's strong connection, and even accused them of "flirting" in past TV appearances.

They have previously denied falling victim to the infamous Strictly Curse, with Nikita's girlfriend Nicole Wirt even jetting to London from Germany to meet his celeb partner.

And when judges voted to save Rhys Stephenson and Nancy Xu on Sunday, Tilly thanked everyone who'd been involved in her Strictly journey, including her "best friend" Nikita. 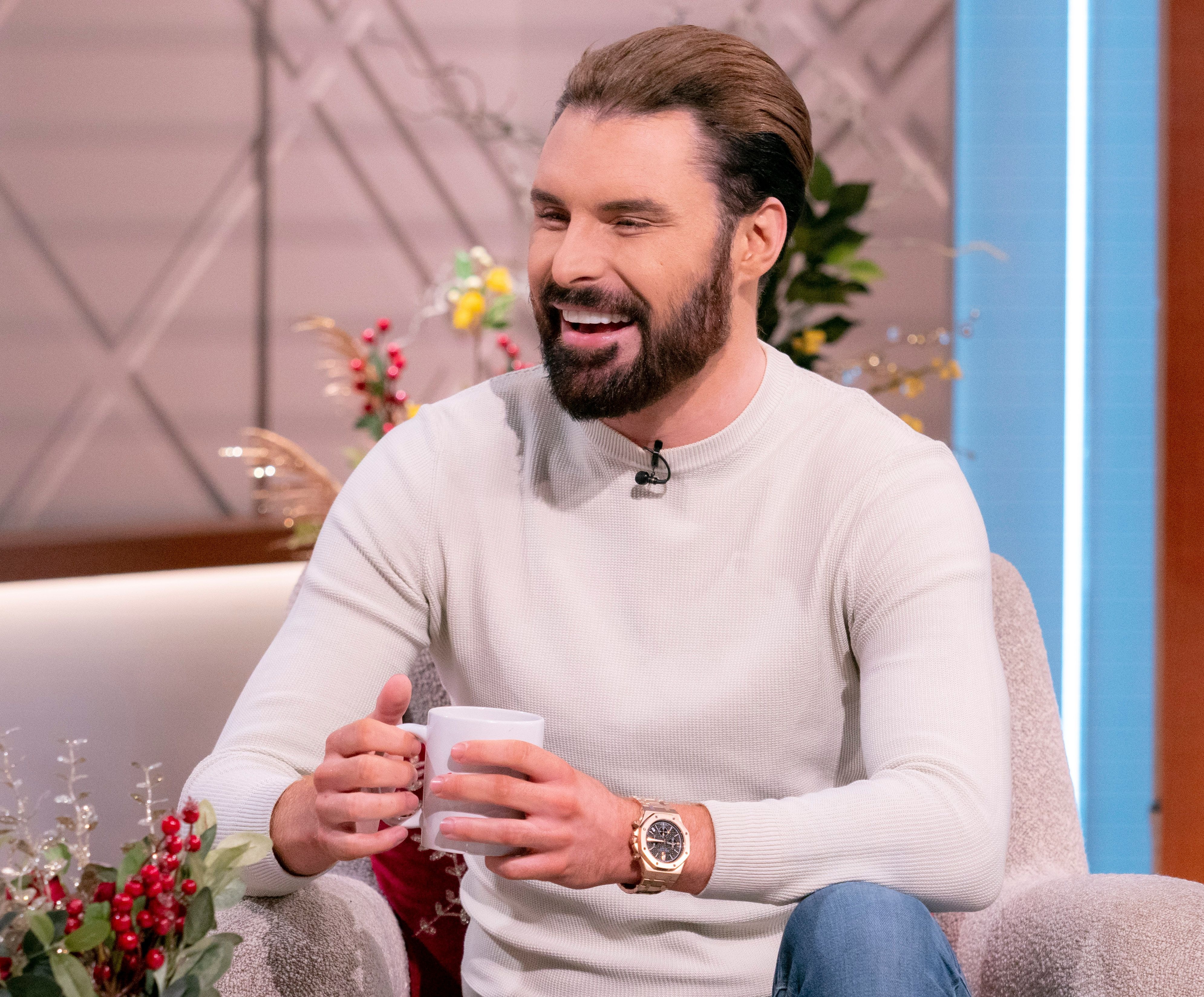 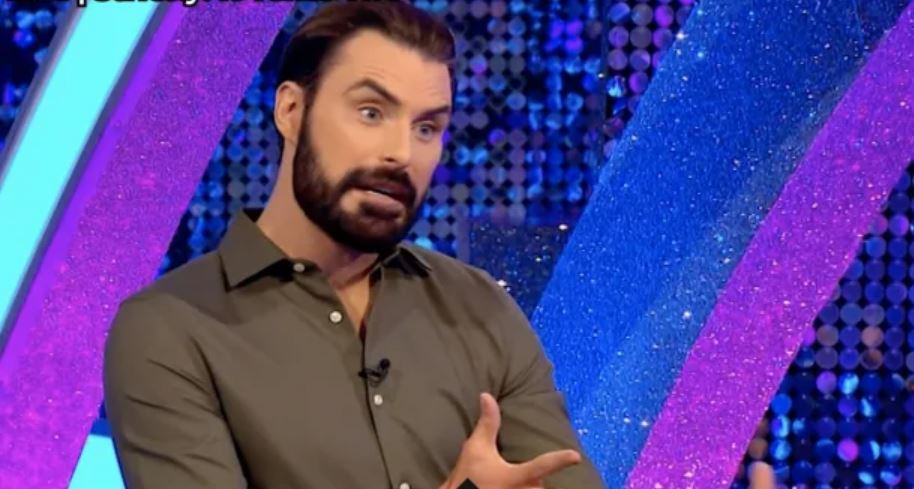