Ryan, 36, admitted it was set to be "tougher than he imagined" as he started his marathon walk in London to raise money for a cause close to his heart. 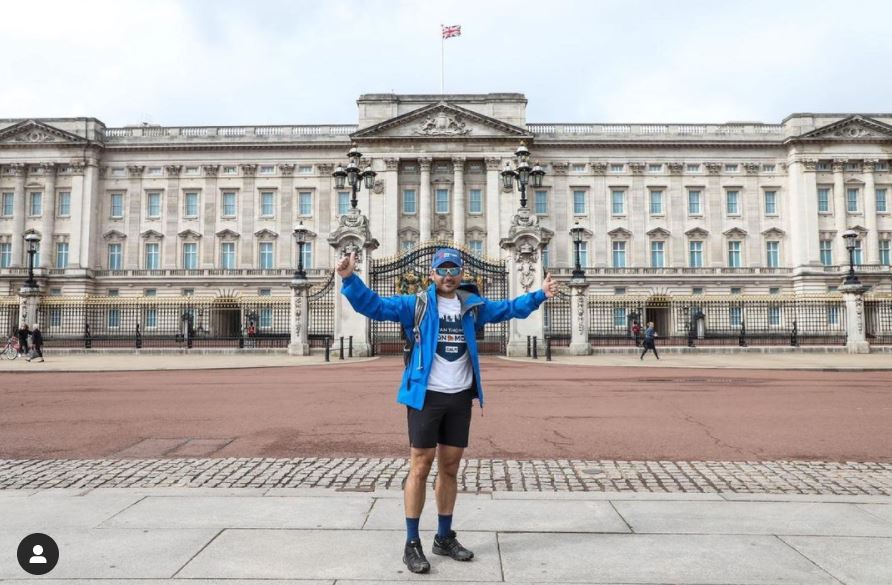 Ryan marked reaching 20 miles and raising over £32,000 on his Instagram stories as he thanked his 1.1 million followers for their support and donations so far.

He captioned the snap: “Felt great this morning at the start line feel awful this evening no point trying to sugar coat it this is going to be tougher than I imagined. 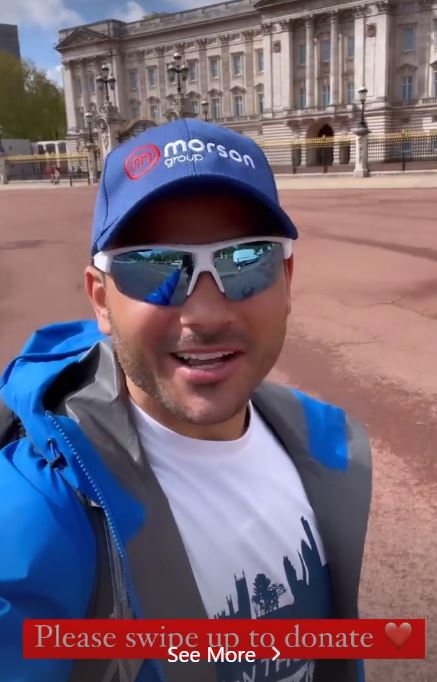 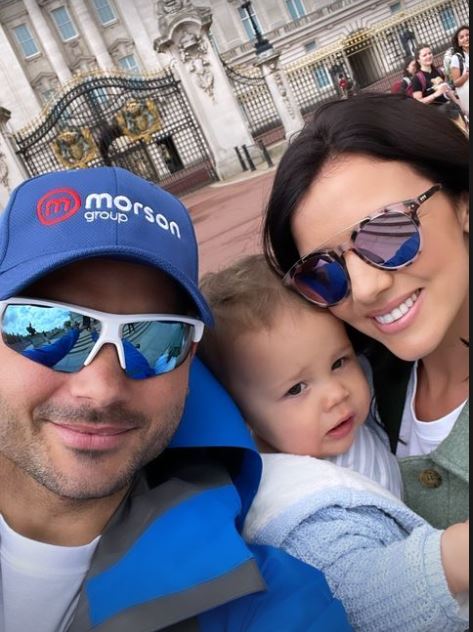 Ryan’s celebrity friends commented on his latest achievement with words of encouragement.

Former co-star Brooke Vincent said: “you got this”

Kimberley Wyatt wrote: “You got this bro!!!”

His girlfriend Lucy Mecklenburgh penned: “Proud of u” and also shared a Instagram story of him waving goodbye. 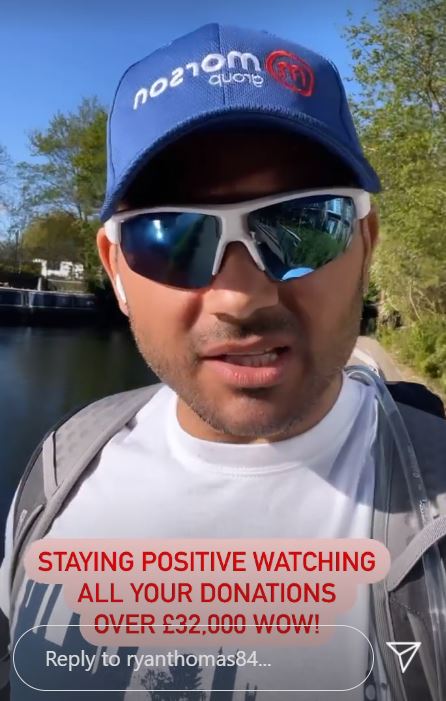 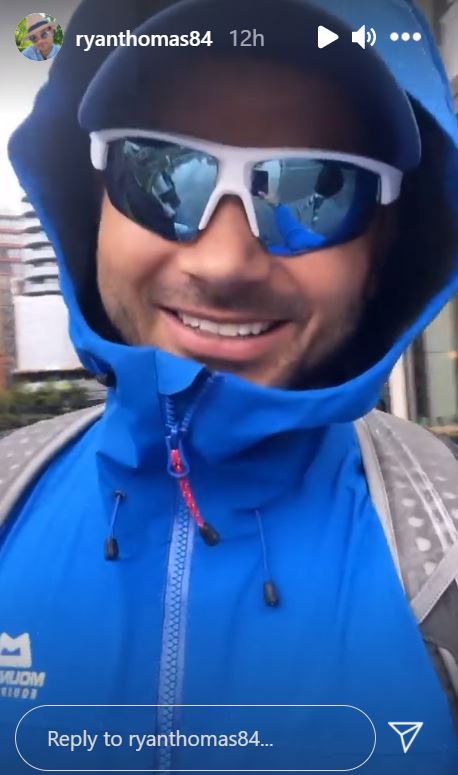 Emmerdale star Kelvin Fletcher left Ryan a video message saying: “I know how determined you are, how resilient and how much this cause means to you.”

In an exclusive interview with The Sun, Ryan speaks movingly about his dad's death and how he's found the strength to help others who are struggling ahead of Mental Health Awareness Week.

Ryan said: "We've all lost loved ones, it's been difficult for everybody. 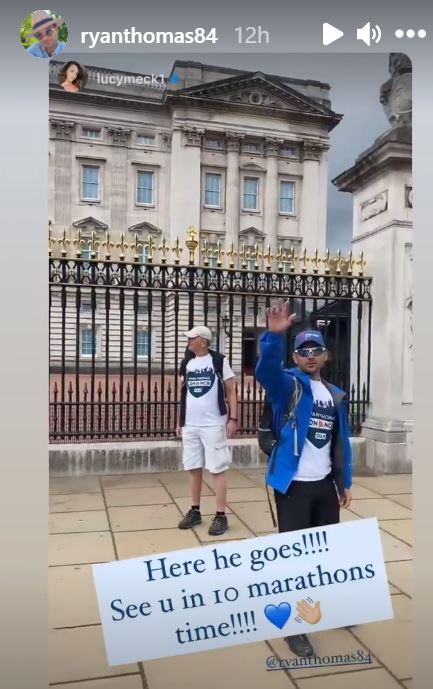 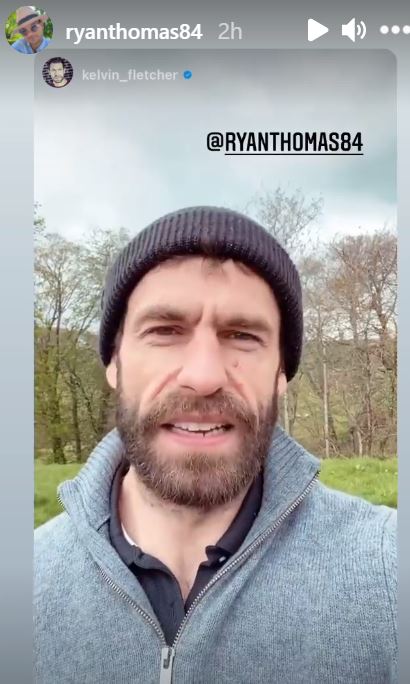 "I sympathise with everyone, including myself in that bracket.

"In the same year of losing my dad, I gained a son. We have to look at that and go 'wow, my dad made room for the next generation.'

"We've got to focus on the next generation. It makes me very happy to have that focus in life.

"Bringing a newborn into the world and creating a new family for Roman, that's been my drive this year, giving him the best start in life. That's been a good distraction for me."