‘Rust’ electrician Serge Svetnoy shared the last photo of Halyna Hutchins on set with actor Alec Baldwin — and slammed the ‘negligence’ that led to her death.

A crew member from Alec Baldwin’s upcoming western Rust shared the final photo of cinematographer Halyna Hutchins on set before the fatal shooting that took her life. Serge Svetnoy, who worked as an electrician on the film, paid tribute to his friend and colleague on Facebook on October 22, uploading a photo of the late cinematographer in a dimly lit church with Alec, 63, as seen HERE. In a separate post on October 24, Svetnoy slammed the “negligence” and “unprofessionalism” that led to the tragic accident.

Hutchins died on location in New Mexico on October 21 after she was shot in the chest via prop gun discharged by Alec. According to a search warrant document, both Alec and the assistant director who handed him the prop gun were unaware that it was loaded. The discharge killed Hutchins and injured director Joel Souza, who has since been released from the hospital. In his emotional Facebook post, Svetnoy said he was “standing shoulder-to-shoulder” to Hutchins when she was shot and that he held her in his arms while she was dying.

“I have received hundreds of calls, text messages, letters with words of support and condolences since the day of the tragedy with Halyna Hutchins, and I’m very grateful to everyone,” Svetnoy began his post. “Yes, I knew Halyna, not for a year. I worked with her on almost all of her films. Sometimes we’ve shared food and water. We’ve been burning under the sun, freezing in the snow on the shoots. We took care of each other. Yes, I can say with 100% confidence she was my friend.” The electrician said he wanted to tell his perspective of the events: “I think I have the right to do it.” 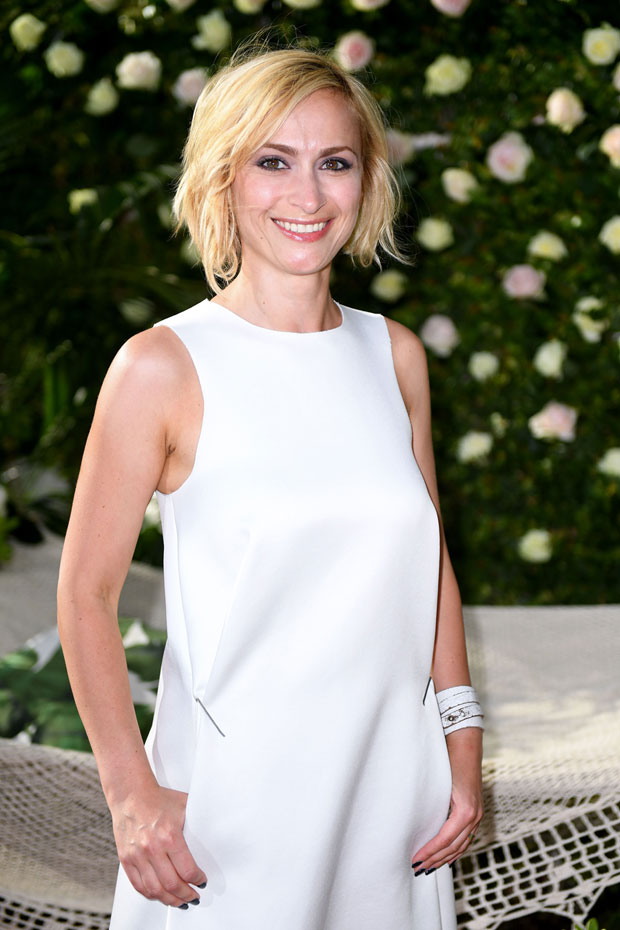 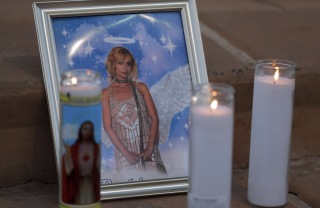 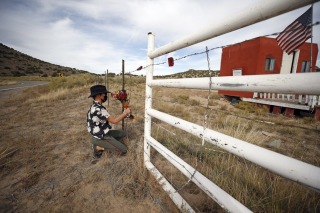 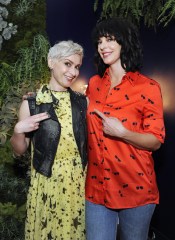 “I was standing shoulder-to-shoulder with Halyna during this fatal shot that took her life and injured the director Joel Souza. I was holding her in my arms while she was dying. Her blood was on my hands,” he wrote, adding of the accident, “It’s the fault of negligence and unprofessionalism.” Svetnoy then called out the producers for hiring unqualified armory “professionals,” writing, “To save a dime sometimes, you hire people who are not fully qualified for the complicated and dangerous job, and you risk the lives of the other people who are close and your lives as well.”

He later continued, “I do not wish anyone to go through what I went through, what her husband Matt Hutchins and her son Andros went through, and the actor Alec Baldwin, who has been handed a gun on set. He has to live with the thought that he took the life of the human because of unprofessional people.” Svetnoy ended his note with a message to all producers, advising that hiring professionals is “buying peace of mind” for safety. Svetnoy then concluded with one poignant reminder: “It’s not you who are giving the opportunities to the people you hire make their money; it’s the people you hire who help you make your money.”

Production on Rust has since been paused amid the investigation.